ARSENE WENGER once hailed his Arsenal class of 2008 as his best-ever group of youngsters.

Wenger’s teenage Gunners were supposed to be the next big thing after a 6-0 demolition of Sheffield United in the League Cup that year. 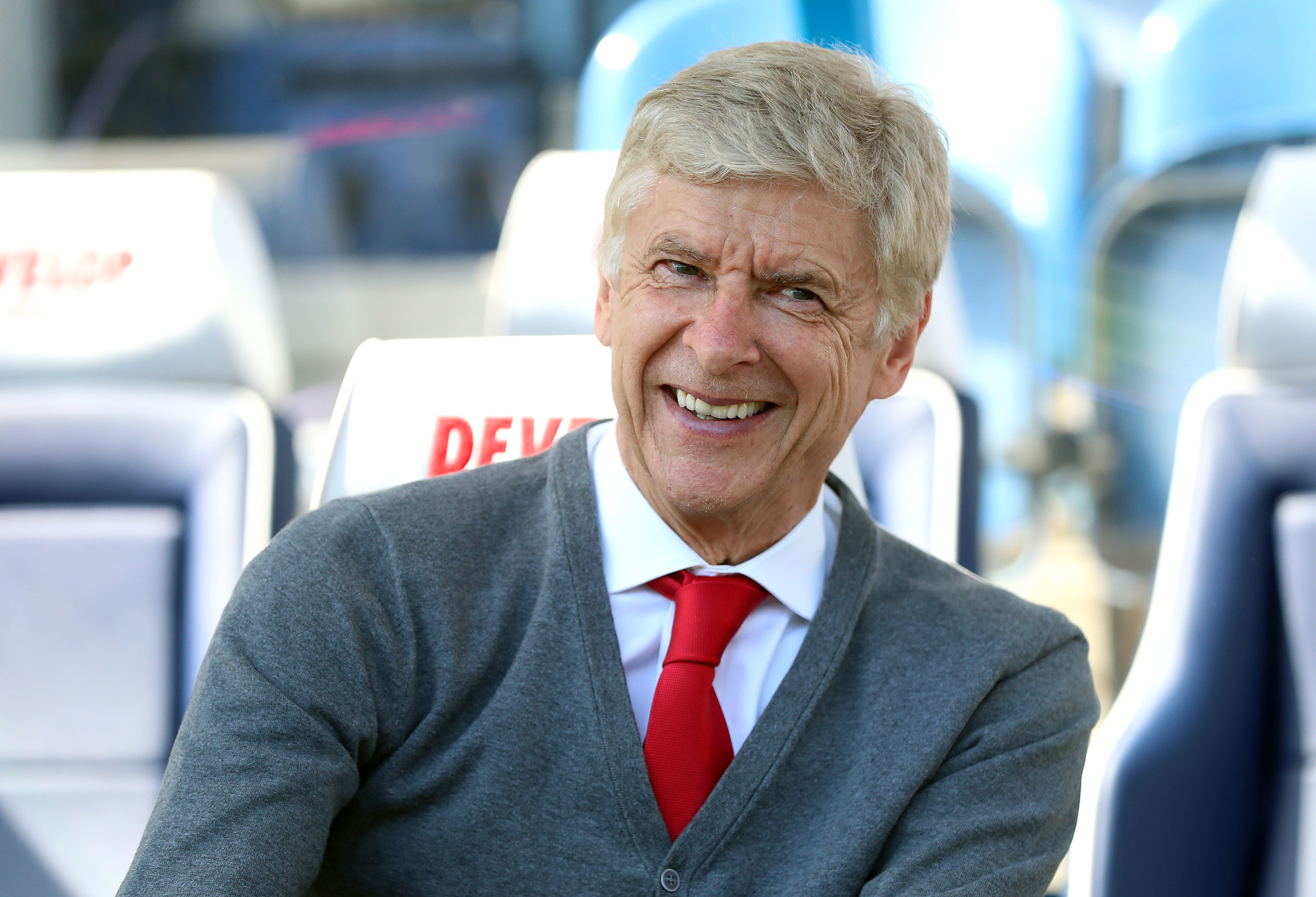 But where are they now?

And did they go on to have successful careers?

Here, SunSport takes a look at Arsenal’s talented teens of 2008. 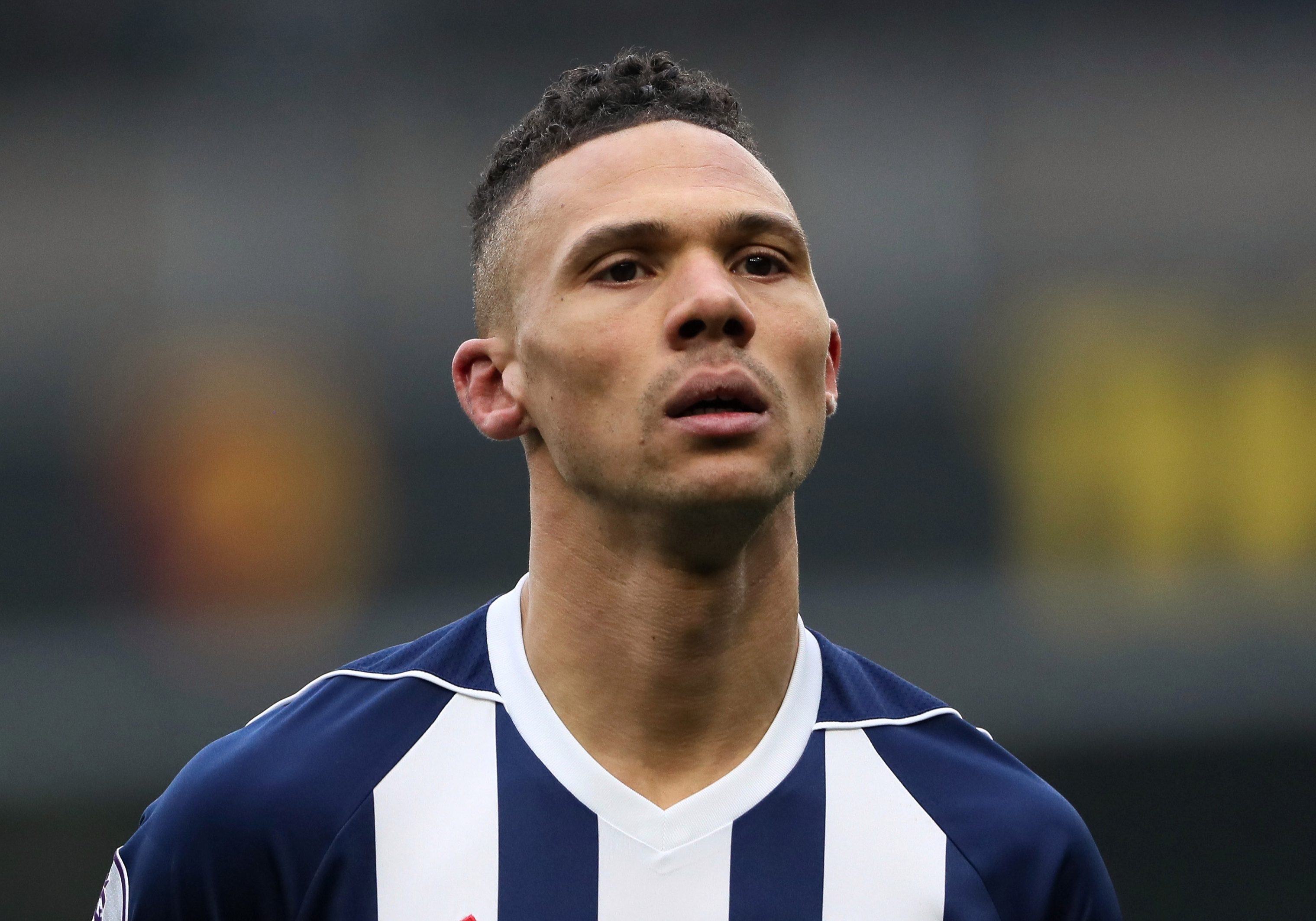 THE left-back joined Arsenal from Wimbledon in 2004 and went on to play 230 times for the Gunners, winning two FA Cups in the process.

Gibbs, now 32, also won ten England caps, was eventually shipped off to West Brom in 2017 and remained a Baggies player until they suffered relegation in May.

He has now moved to America to join David Beckham's Inter Miami. 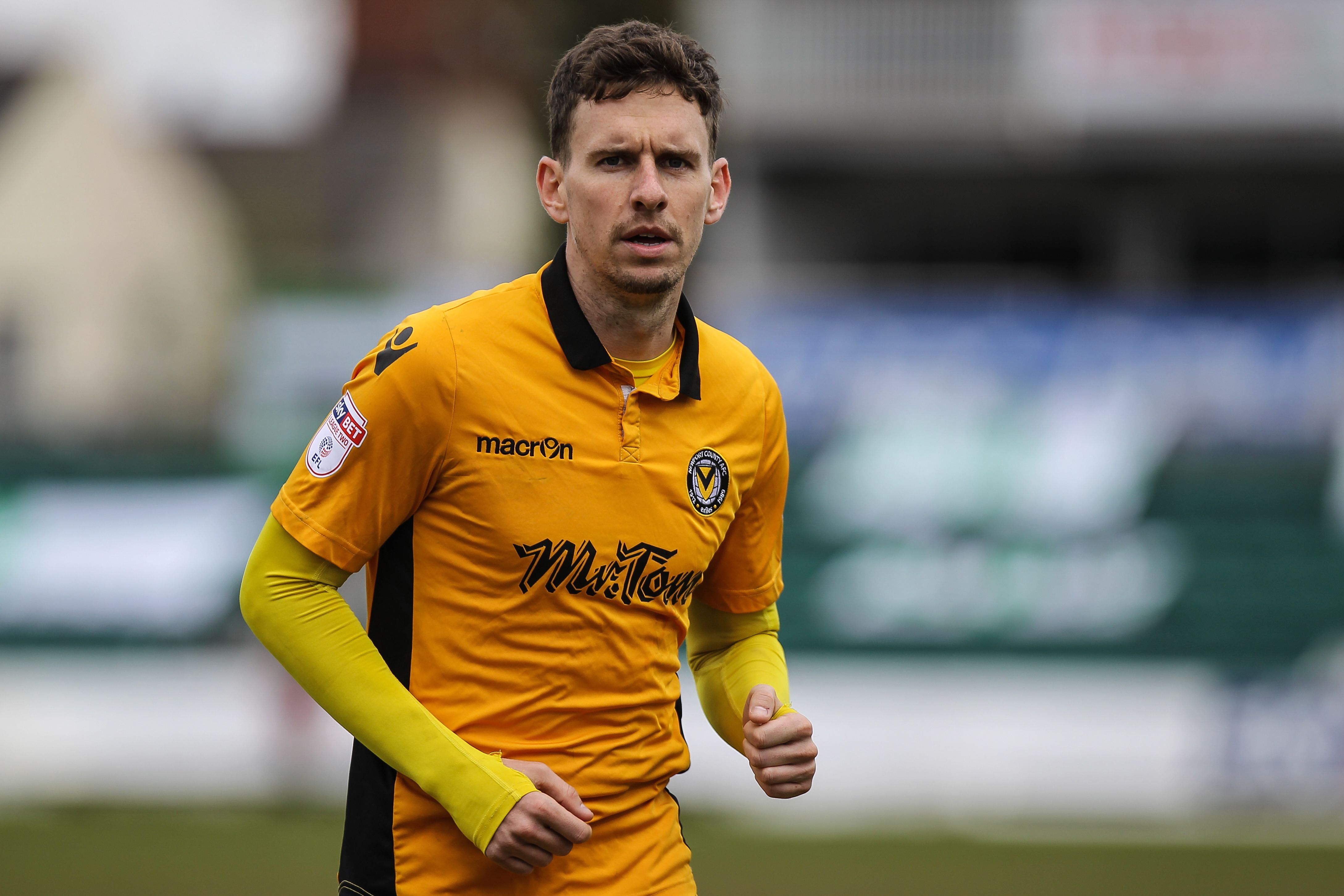 STARTING his Arsenal career in 2001, the midfielder only ever made a total of 13 senior appearances for the Gunners.

Randall, 32, left in 2011 after loans at Burnley, MK Dons and Rotherham, playing for the likes of Chesterfield, Ascoli, Barnet, Newport County, Crawley Town and Hemel Hempstead.

He now plays for Larne in Northern Ireland, and his sole piece of silverware came at Chesterfield with the 2012 Football League Trophy. 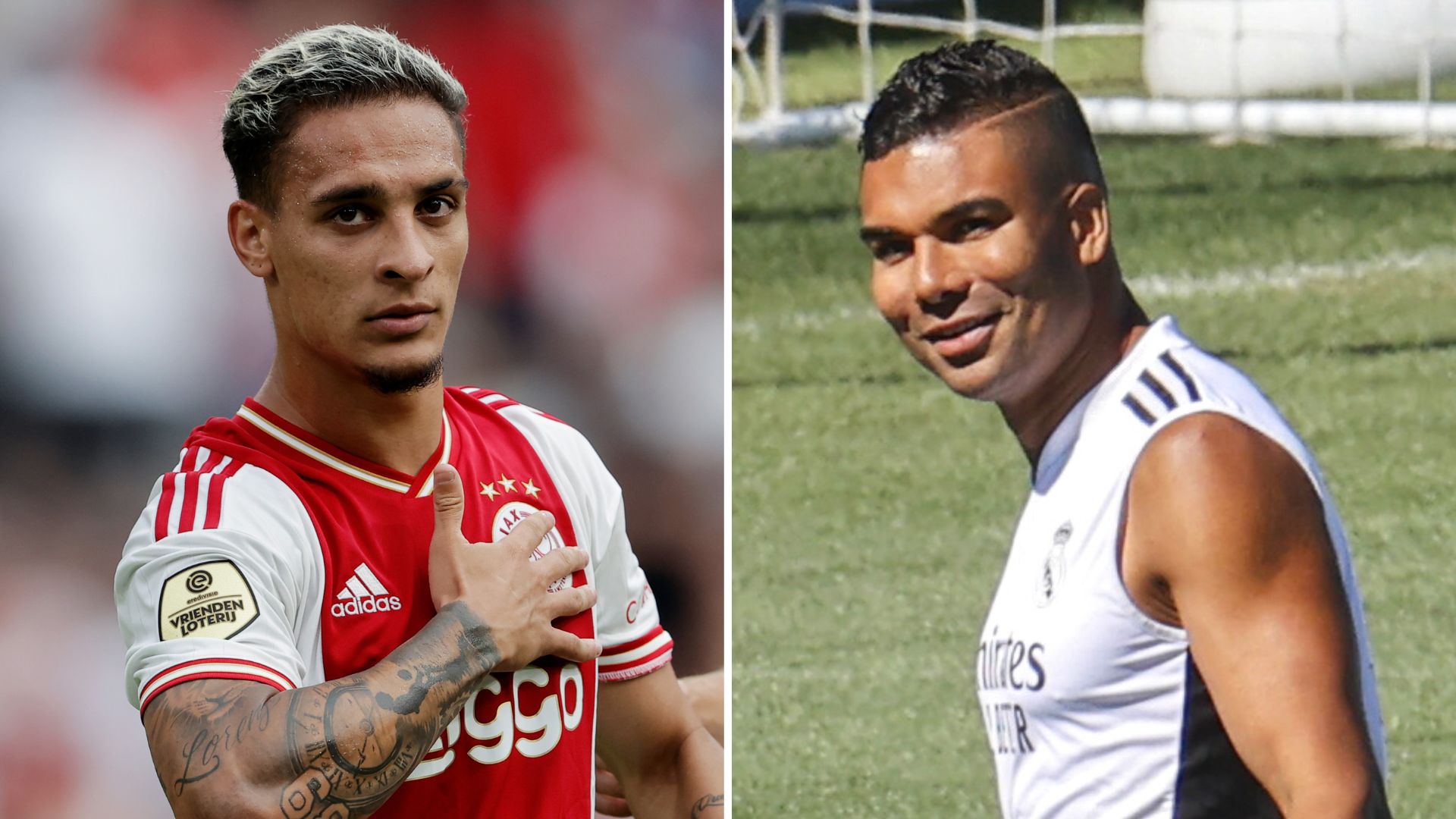 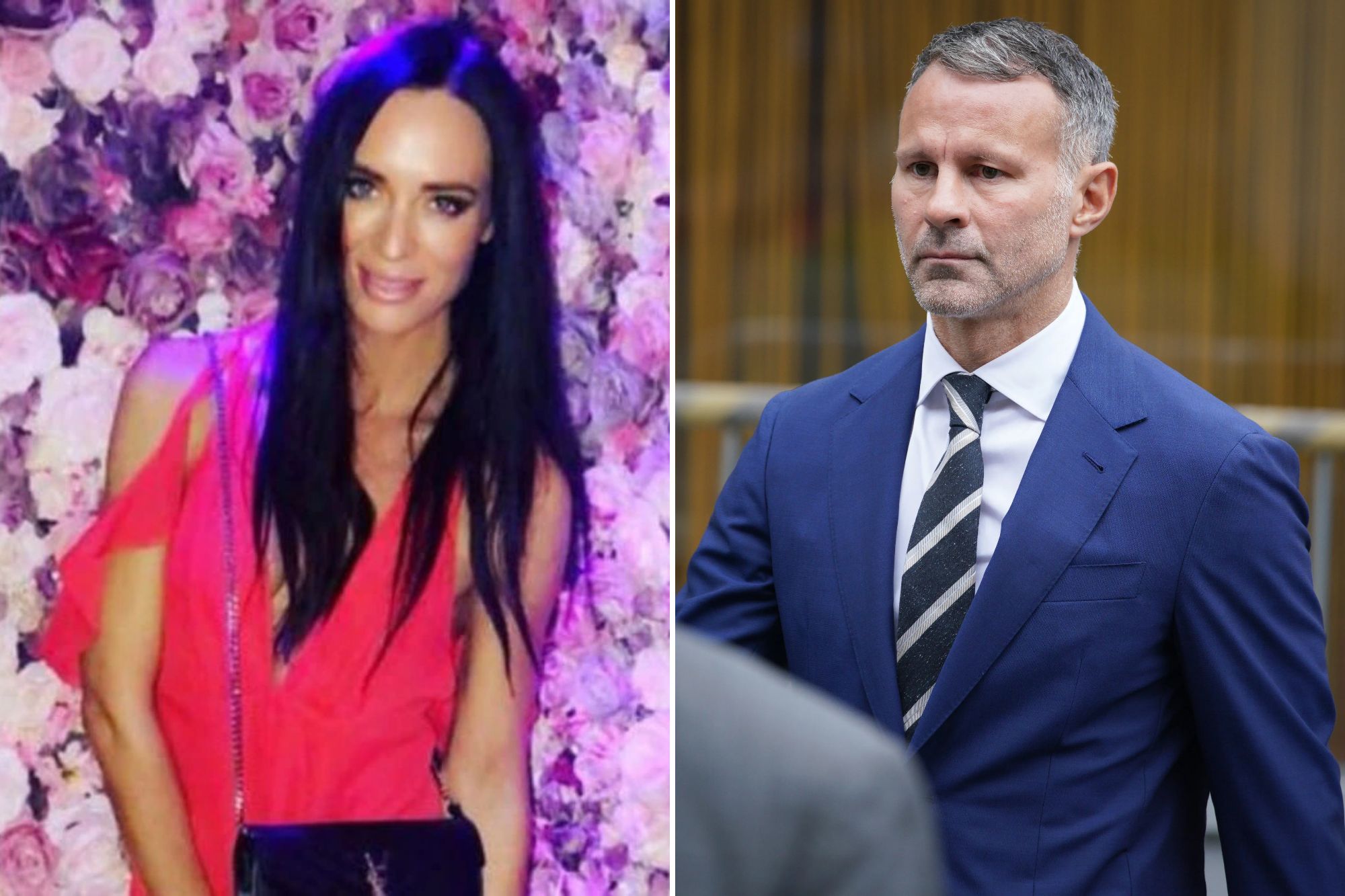 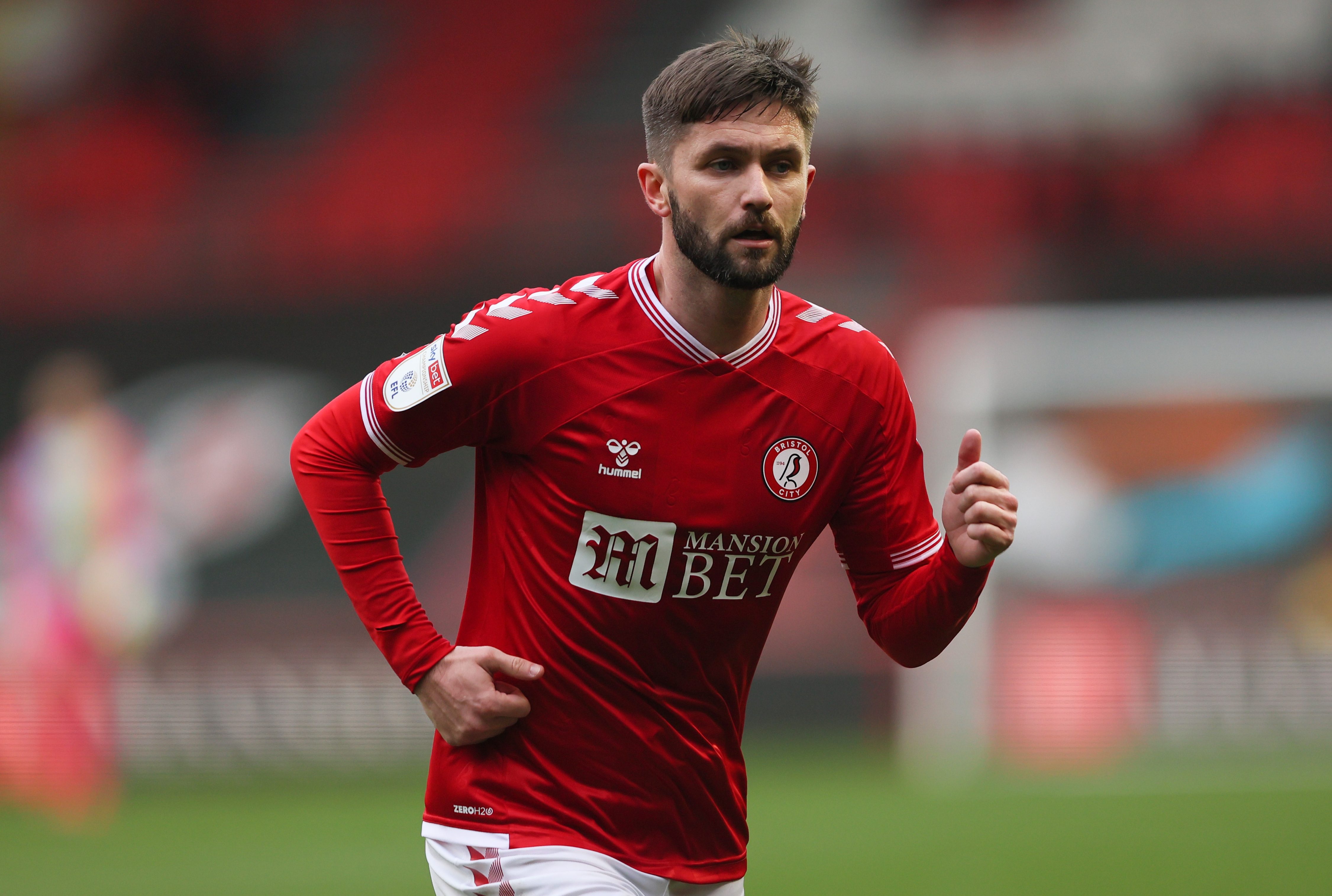 THE midfielder was signed by the Gunners in 1999 and enjoyed loan spells at Scunthorpe, Watford, Norwich and West Ham.

Despite being an England Under-21s regular, Lansbury only played eight times for the Gunners.

However, the 31-year-old made a huge impression in the Championship with Nottingham Forest and was in his fourth season with Premier League side Aston Villa until he left for Bristol City on a free transfer in January.

He has now joined Luton Town. 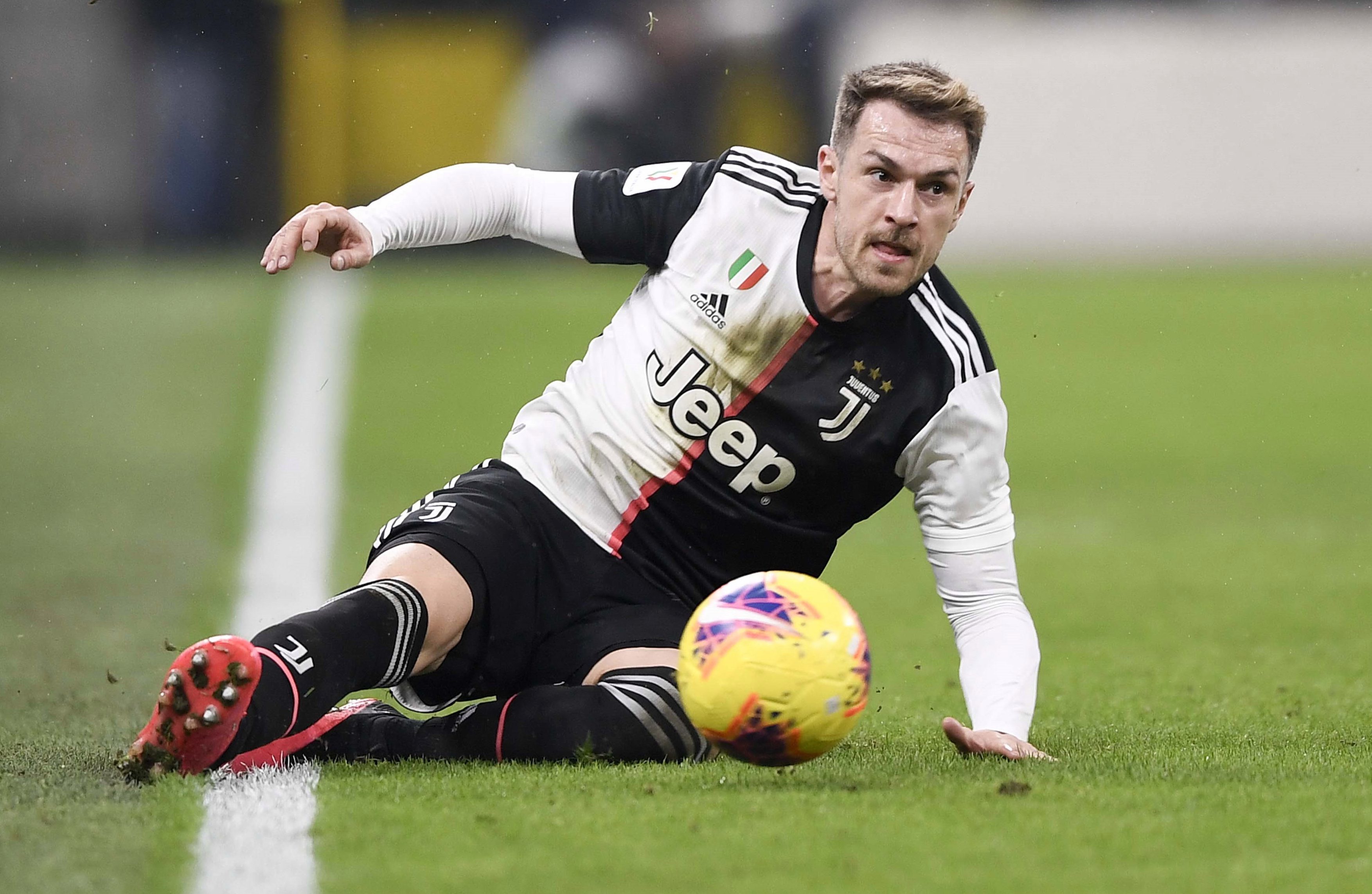 THE Wales international started at Cardiff City before joining Arsenal at the start of the 2008-09 season.

Ramsey went on to be a huge hit at the Emirates, playing 369 times and winning three FA Cups.

However, Arsenal allowed the 31-year-old to leave on a free transfer in July 2019 and Ramsey now plays for Italian champions Juventus and featured for Wales at Euro 2020.

Ramsey has been linked with moves back to England, including with newly-rich Newcastle. 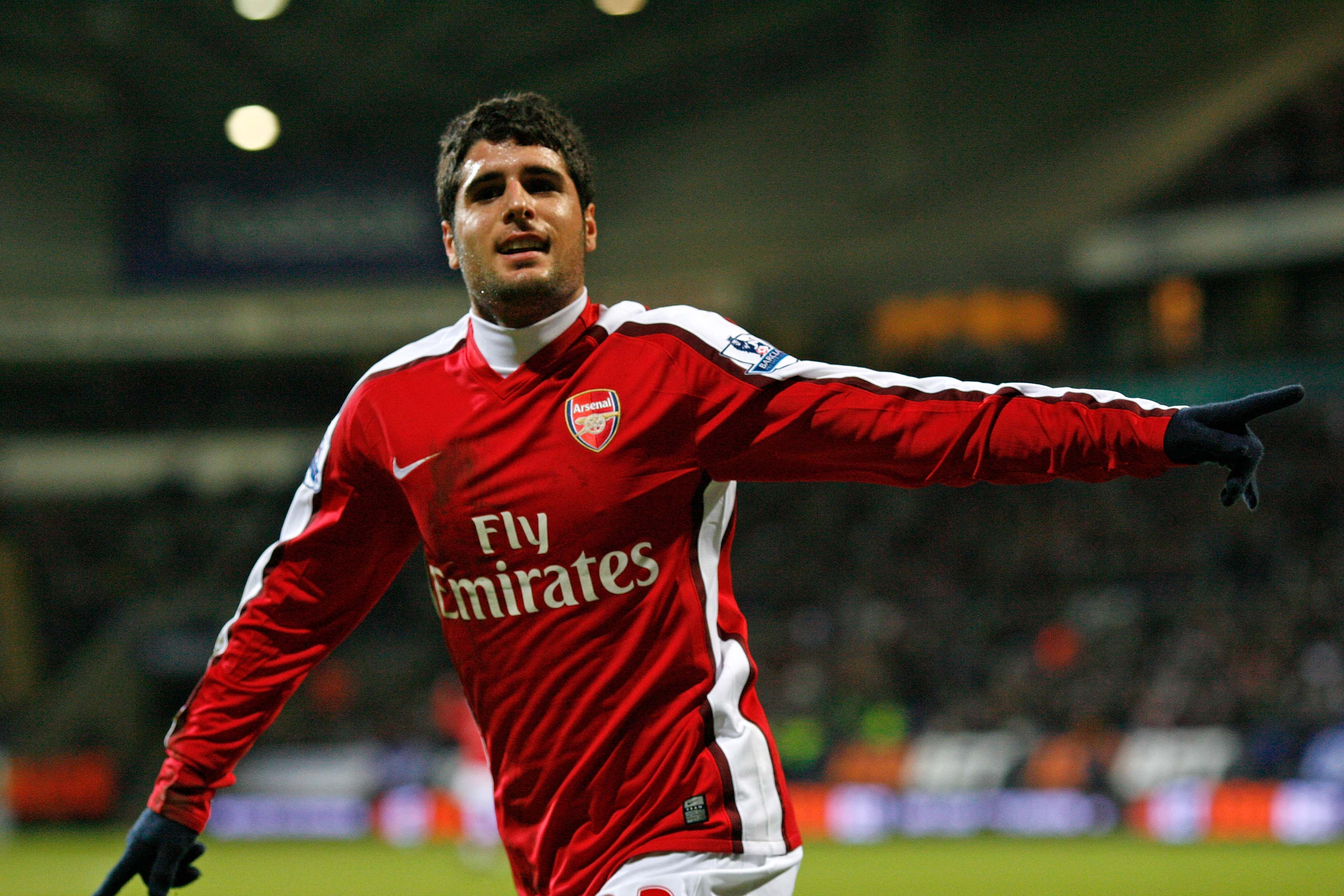 POACHED from Barcelona’s academy in 2005, big things were expected of the playmaker after a successful loan at Real Sociedad.

But Merida, 32, made just 16 appearances for Arsenal and was shipped off to Atletico Madrid in 2010.

Merida went on to play for Braga, Hercules, Atletico Paranaense, Huesca and Osasuna, Espanyol before joining Chinese side Tianjin Jinmen Tiger FC as a free agent. 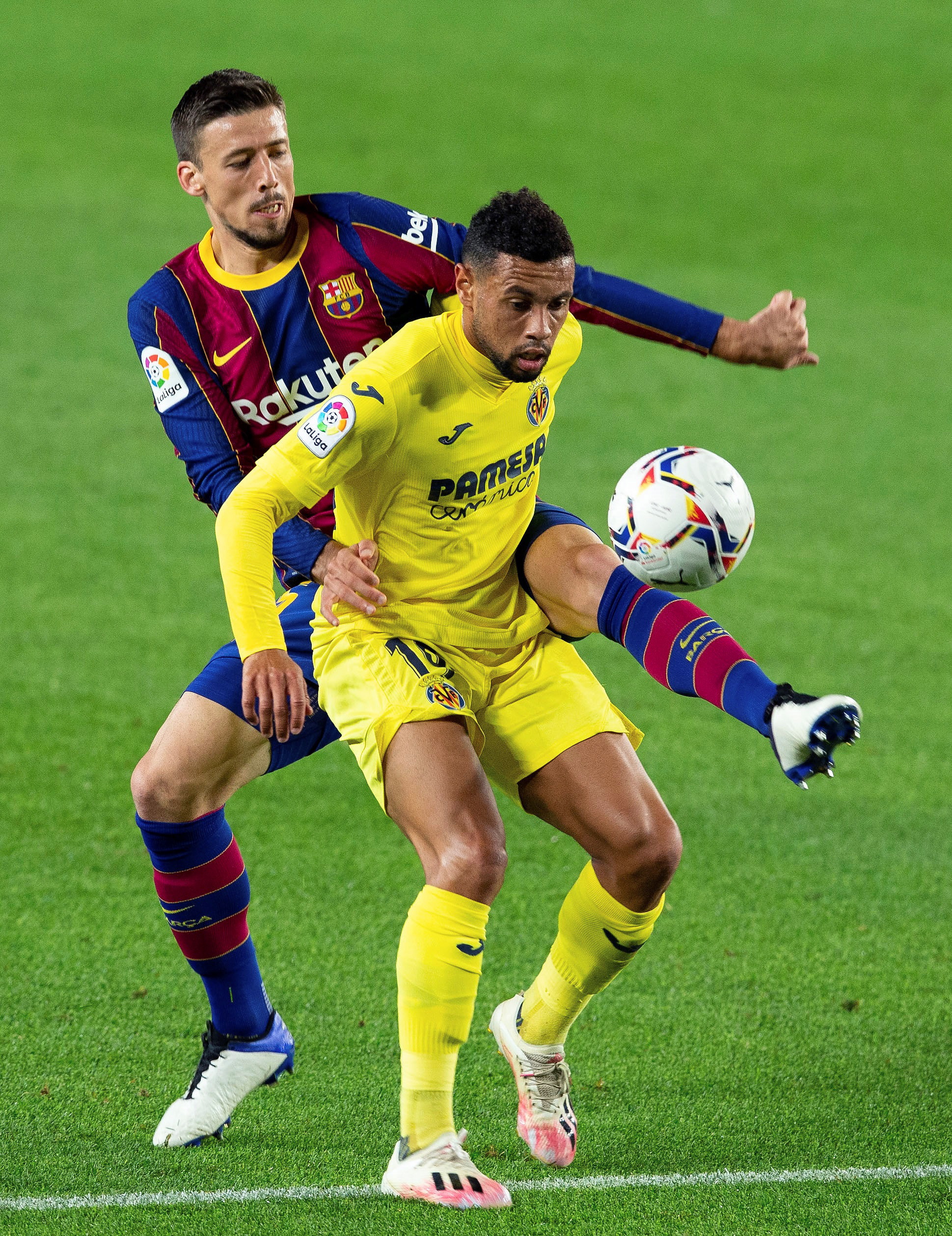 JOINED Arsenal’s academy in 2008 before taking in loans at Lorient, Freiburg and Charlton Athletic.

The defensive midfielder, 31, was a popular player at Arsenal, making 160 appearances and winning two FA Cups.

But he was shipped off to Spanish giants Valencia in 2017 before completing a move to Villarreal a year ago.

Coquelin tasted Europa League joy in May when they beat Manchester United on penalties to secure the trophy.

THE ex-England star linked up with Arsenal in 2001 and made 197 appearances while landing two FA Cups.

But his progress was severely halted by injury, resulting in a loan spell at Bournemouth before being moving on a free to West Ham in 2018.

Wilshere cancelled his contract by mutual consent in October 2020 and moved back to the Cherries in January but was released after they missed out on Championship promotion via the play-offs.

He had been training with Arsenal – and helping Per Mertesacker in the academy – before completing a heartwarming return back to his club as a coach. 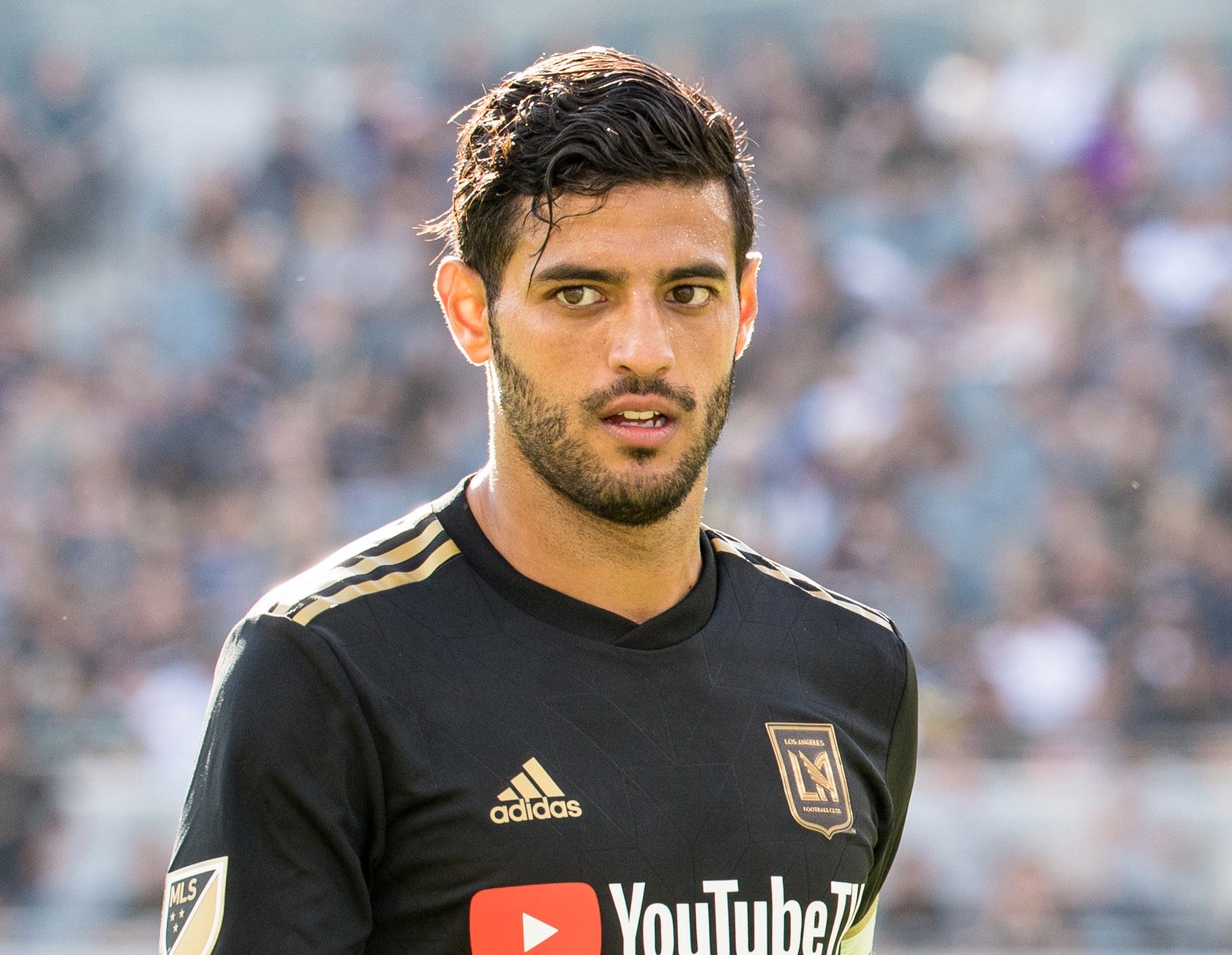 LEFT Mexico for Arsenal in 2005 and ended up making 62 appearances while also enjoying loan spells at Salamanca, Osasuna, West Brom and Real Sociedad.

The 33-year-old joined the Spaniards permanently in 2012 and went on to score 73 goals in 250 appearances.

Vela is now playing for MLS side Los Angeles FC and is the club captain. 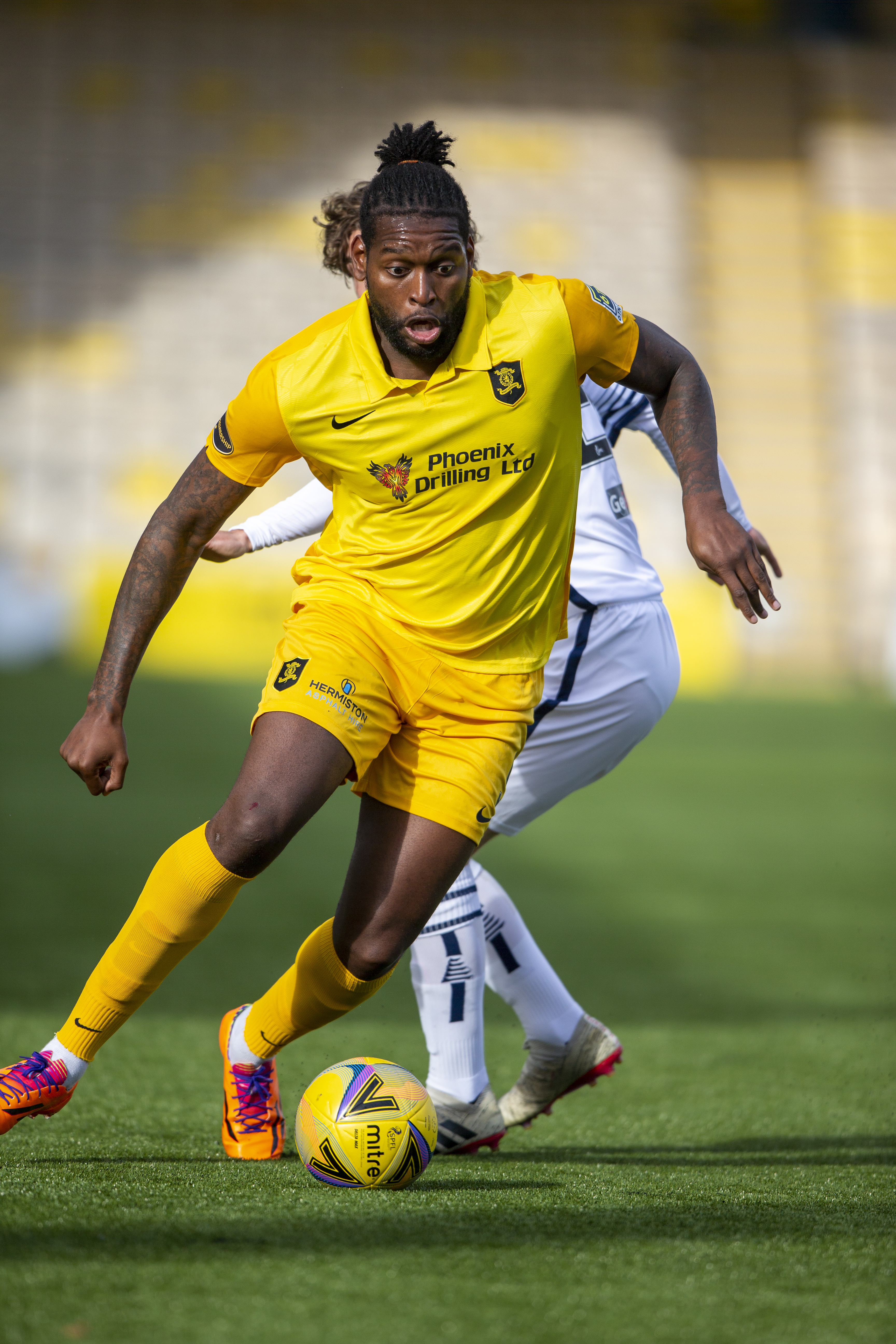 STARTED off at Arsenal in 2008 but only ever made five senior appearances.

He ended up representing Blackpool, Doncaster Rovers, Cardiff, Ipswich, Bristol City, QPR, MK Dons and Gillingham before going off the radar in 2017.

Emmanuel-Thomas, 31, then re-emerged last year with Thai side PTT Rayong before completing a move to Scottish Premiership side Livingston and then penning a two-year contract at Aberdeen. 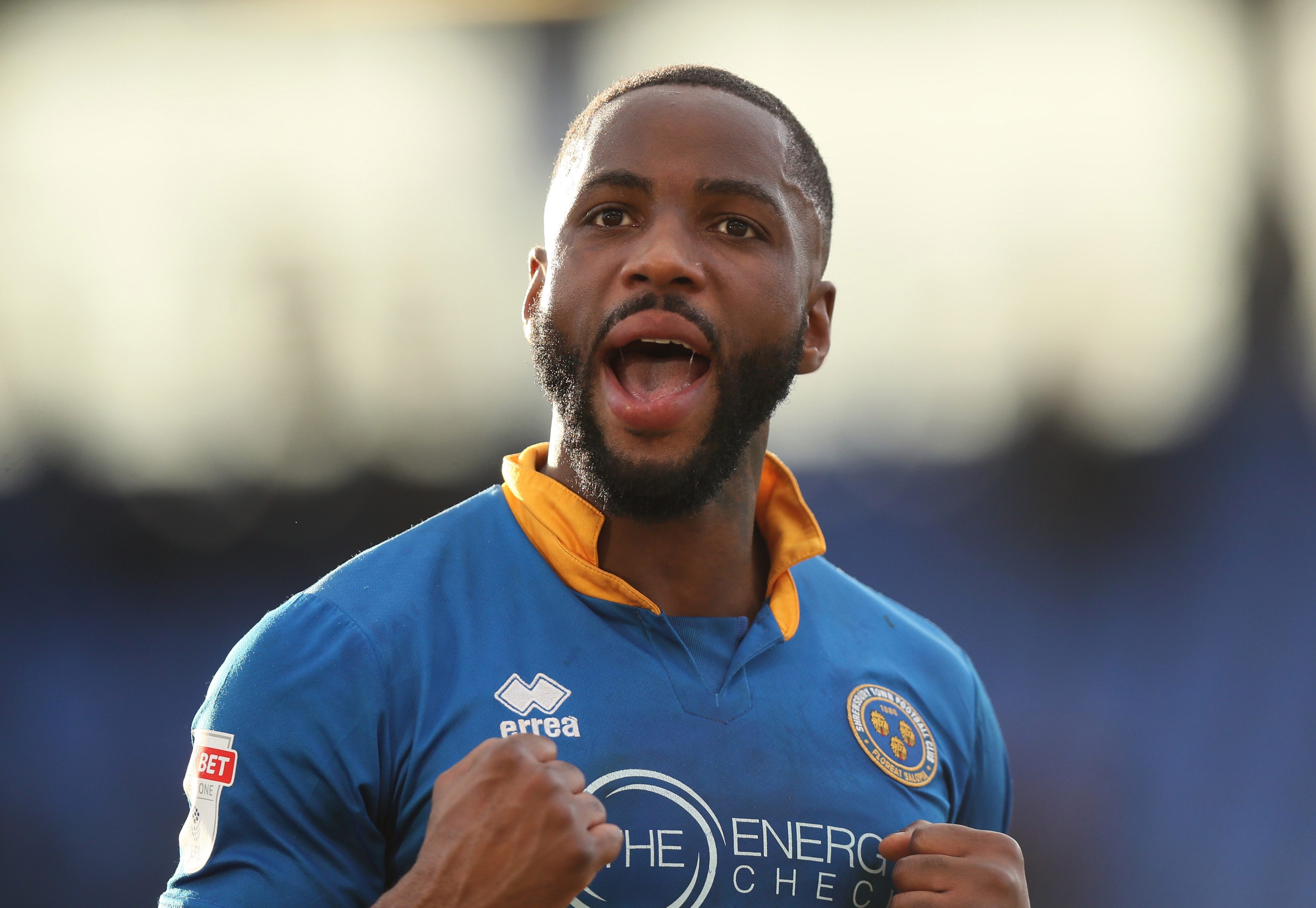 THE midfielder left Wimbledon for Arsenal in 2004 but never made a senior appearance despite featuring on the bench twice in the League Cup.

He ended up starring for Dagenham & Redbridge, making 253 appearances before playing at Shrewsbury Town and Coventry City.

Ogogo, 32, then went to Bristol Rovers and enjoyed a loan return to Dagenham before recently signing a 12-month deal with National league Southend. 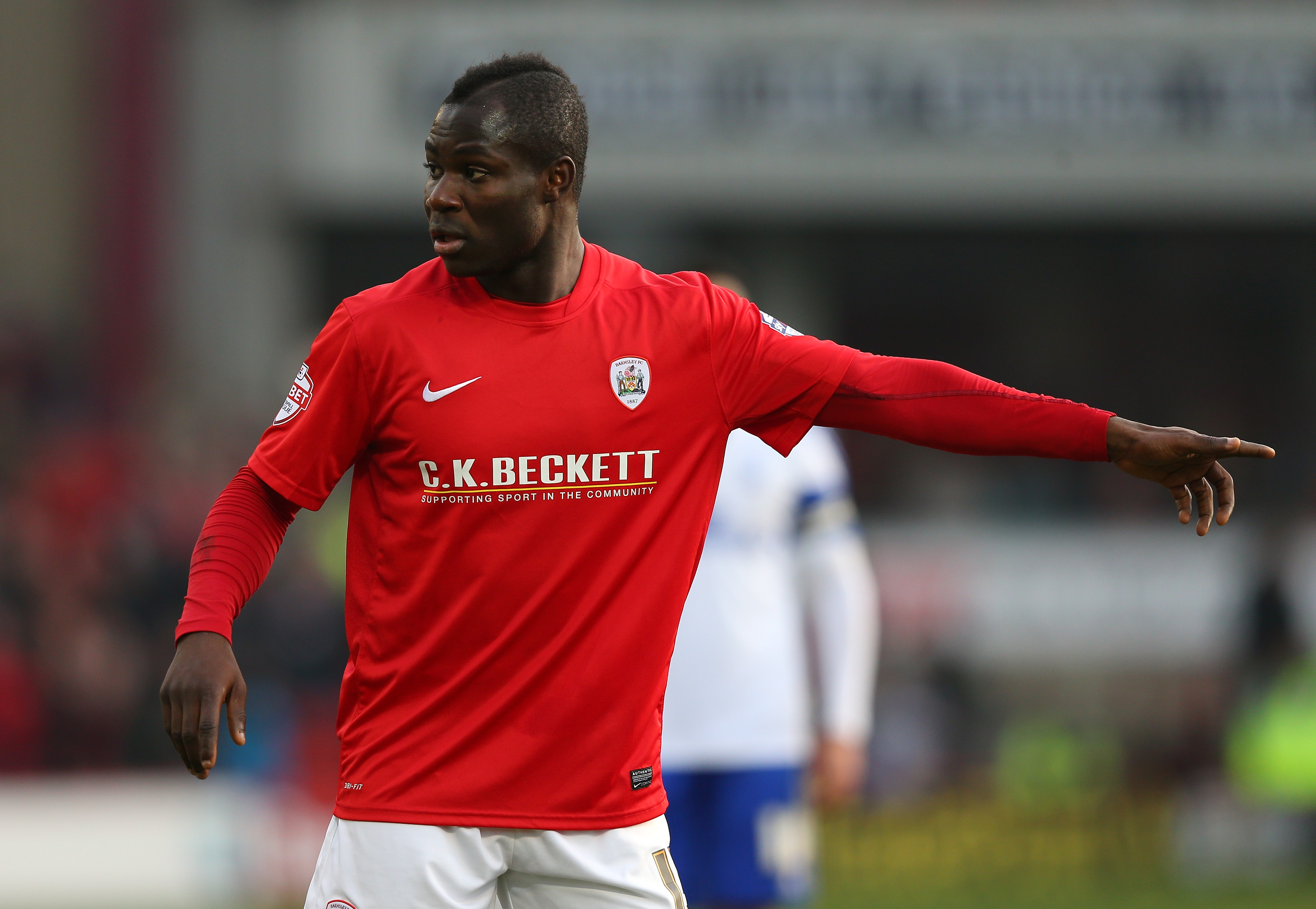 STARTED at Arsenal in 2001 and played a grand total of 16 times while also enjoying loans at Wolves, Charlton and Fulham.

The one-cap ex-Ghana international had a brief spell at Barnsley before spending time in Russia with Ufa and Arsenal Tula.

Frimpong also turned out for Swedish side AFC Eskilstuna, and his last club was Cypriot outfit Ermis Aradippou in 2017 before retiring in March 2019 aged just 27.