The mid-table Ligue 1 club cancelled the ex-Wolfsburg star's contract without the 37-year-old playing a single minute this term. 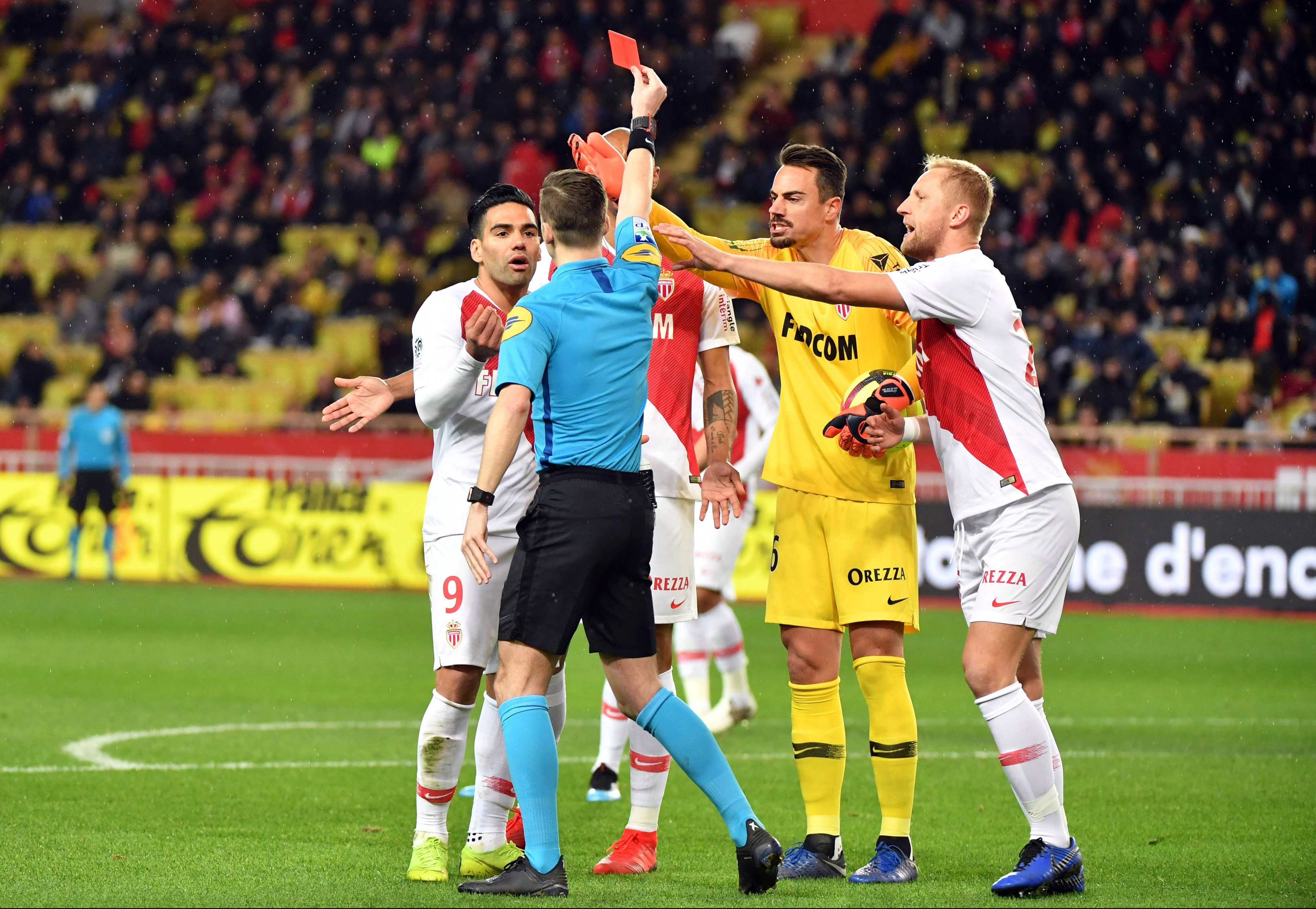 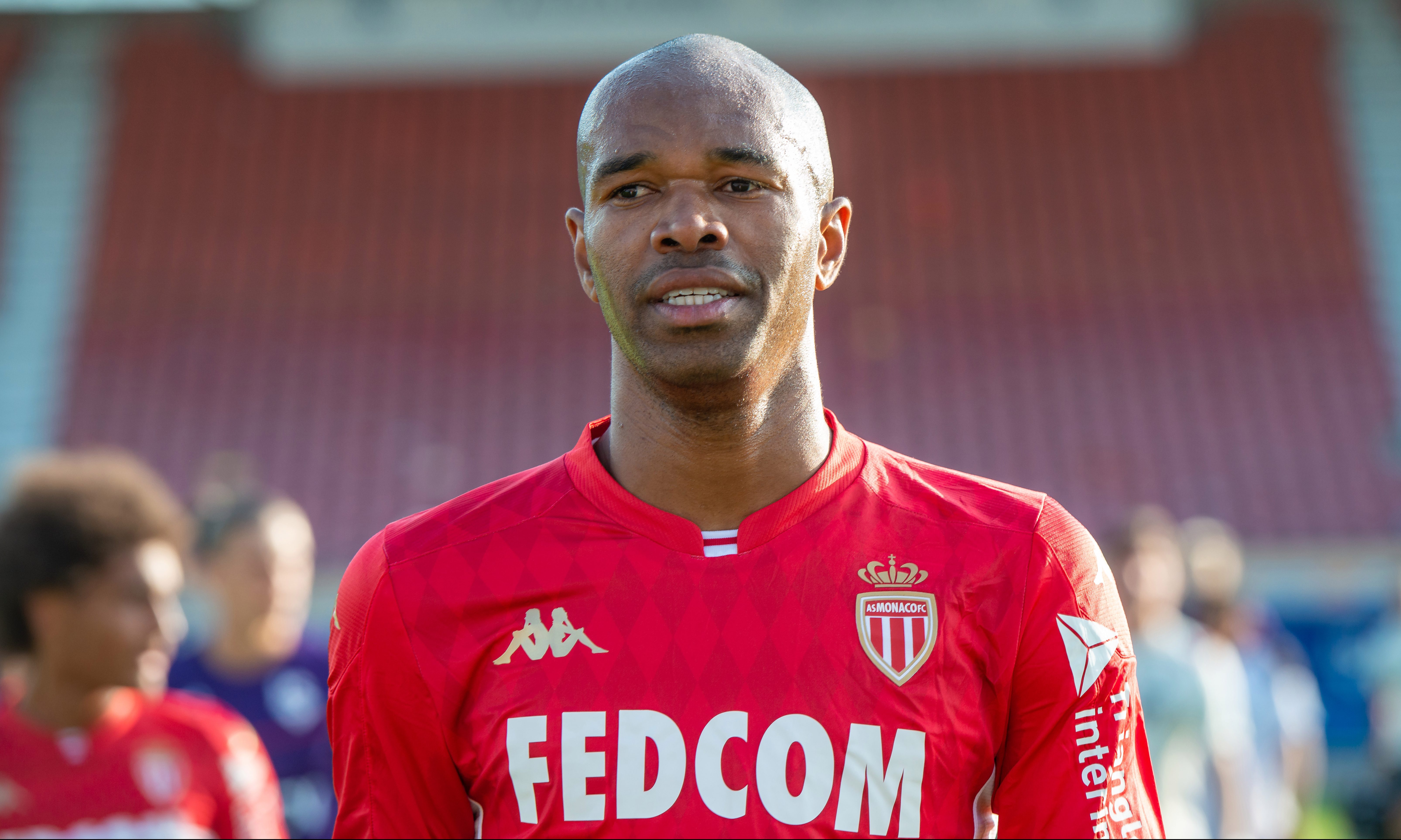 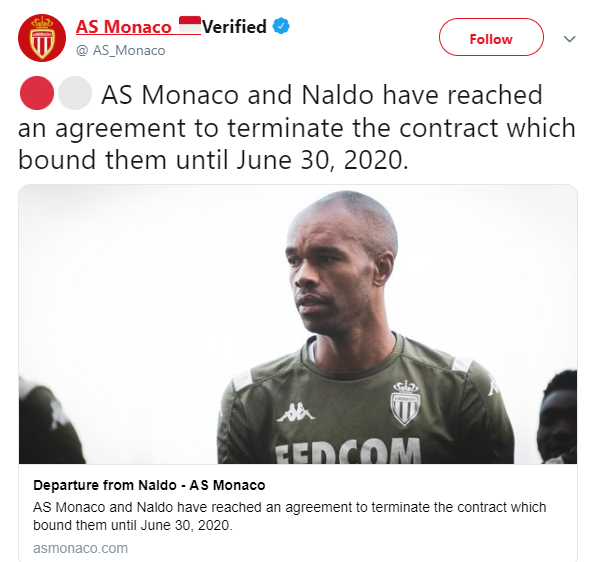 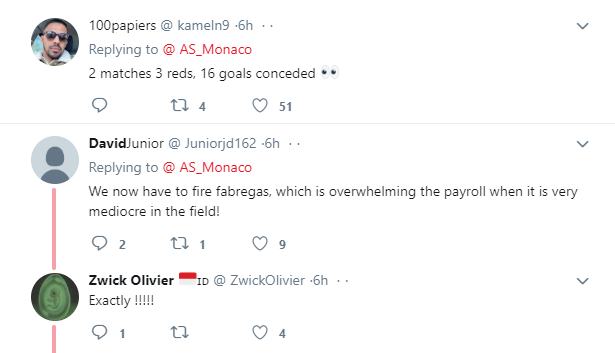 In January 2019 Naldo became the first player for 30 years to be sent off twice in his first three French top-flight games.

Starting with his debut against Strasbourg, he saw red twice in seven days during Thierry Henry's doomed reign.

Now his fed-up club have released a statement saying: "AS Monaco and Naldo have reached an agreement to terminate the contract which bound them until June 30, 2020."

And Naldo received about as much sympathy on social media as he has done from French referees on the pitch.

Another jibed: "He made more red cards than tackles in Monaco lol."

One did rate Naldo "the best central defender we have" – but that was very much against the grain.

In fact, many supporters demanded a larger clear-out of players, with former Chelsea and Arsenal star Cesc Fabregas, 32, among those criticised.

No post was more scathing than this analysis: "Go more than 47 players to sell and we're fine …"