Despite an impressive start to his domestic MMA career – in promotions like Cage Rage and Cage Warriors – the idea of emigrating and being a professional fighter baffled some of his family members. 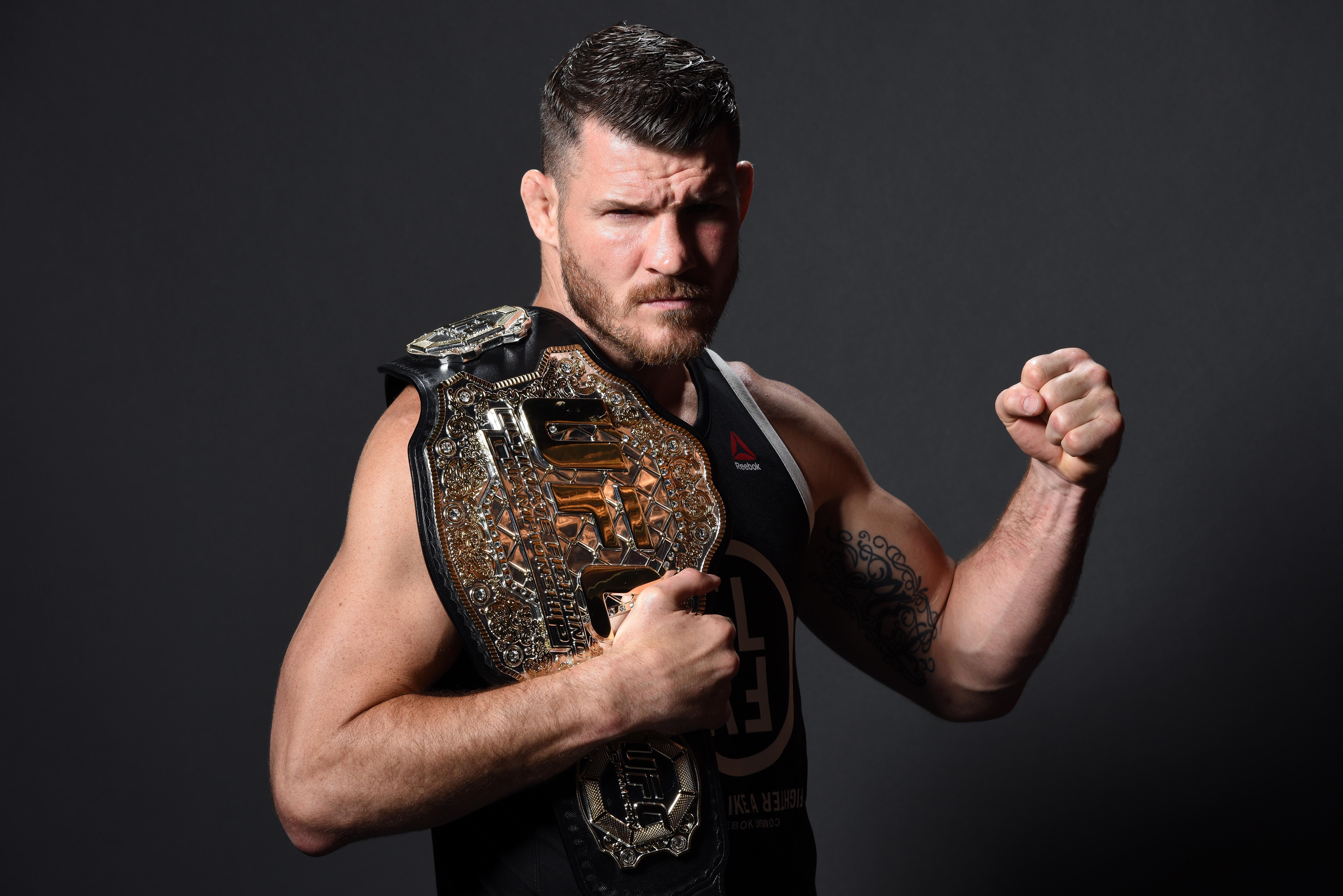 In 2004, when The Count had his first professional fight, terms like ‘mixed martial arts’ were lost on his nearest and dearest, who could just about grasp the unflattering phrase ‘cage fighter’.

But 29 UFC fights, 20 wins and one middleweight title later, Bisping sits at MMA’s top table as a British pioneer who answered the call for dozens of fights.

After a run through his adopted California home, the 39-year-old explained to SunSport how legitimising a sport once considered little more than a plaything for criminals and thugs has put a smile on his face.

He said: “When I started this journey in 2002 no-one had a f****** clue what it was and I certainly wasn’t setting the world alight. 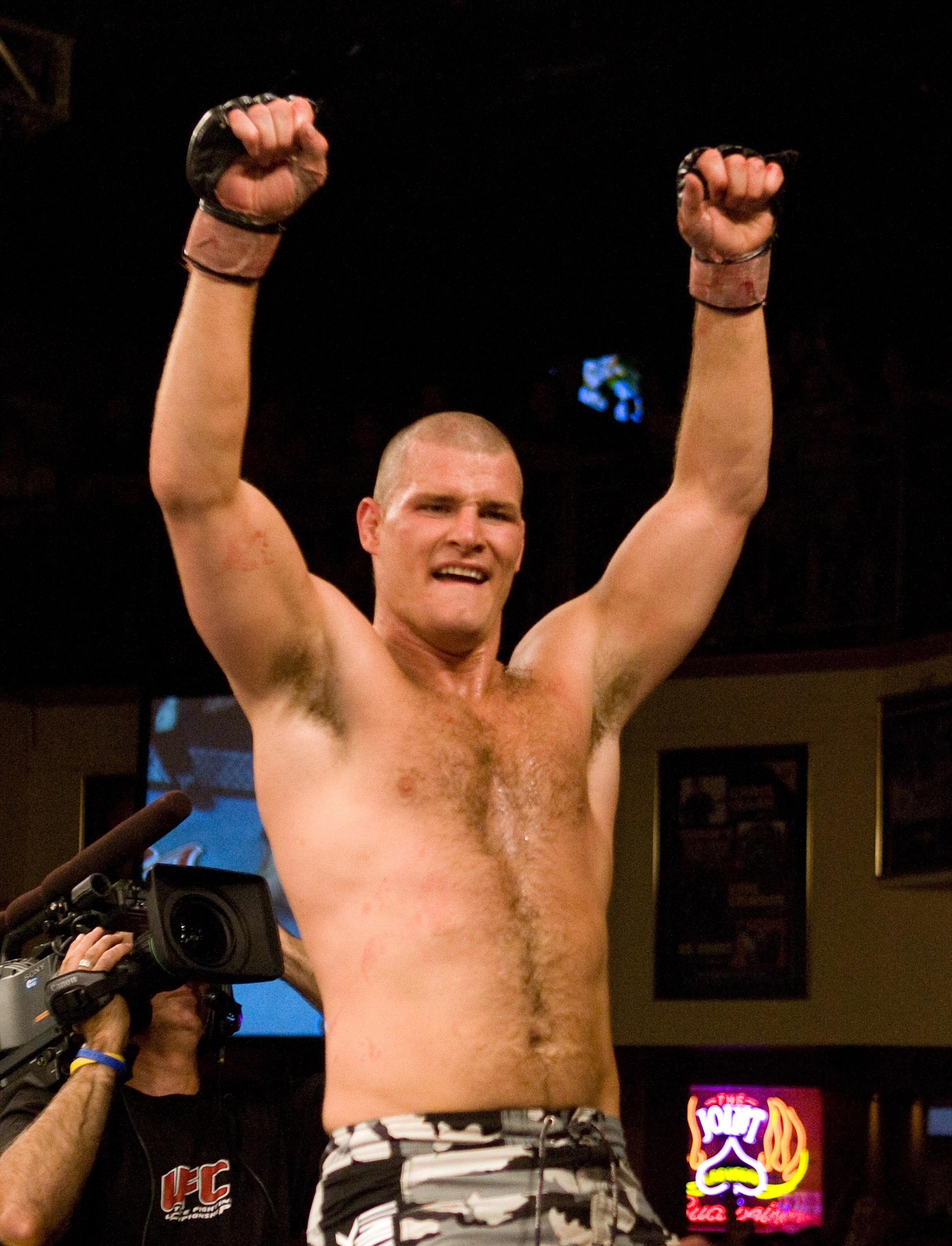 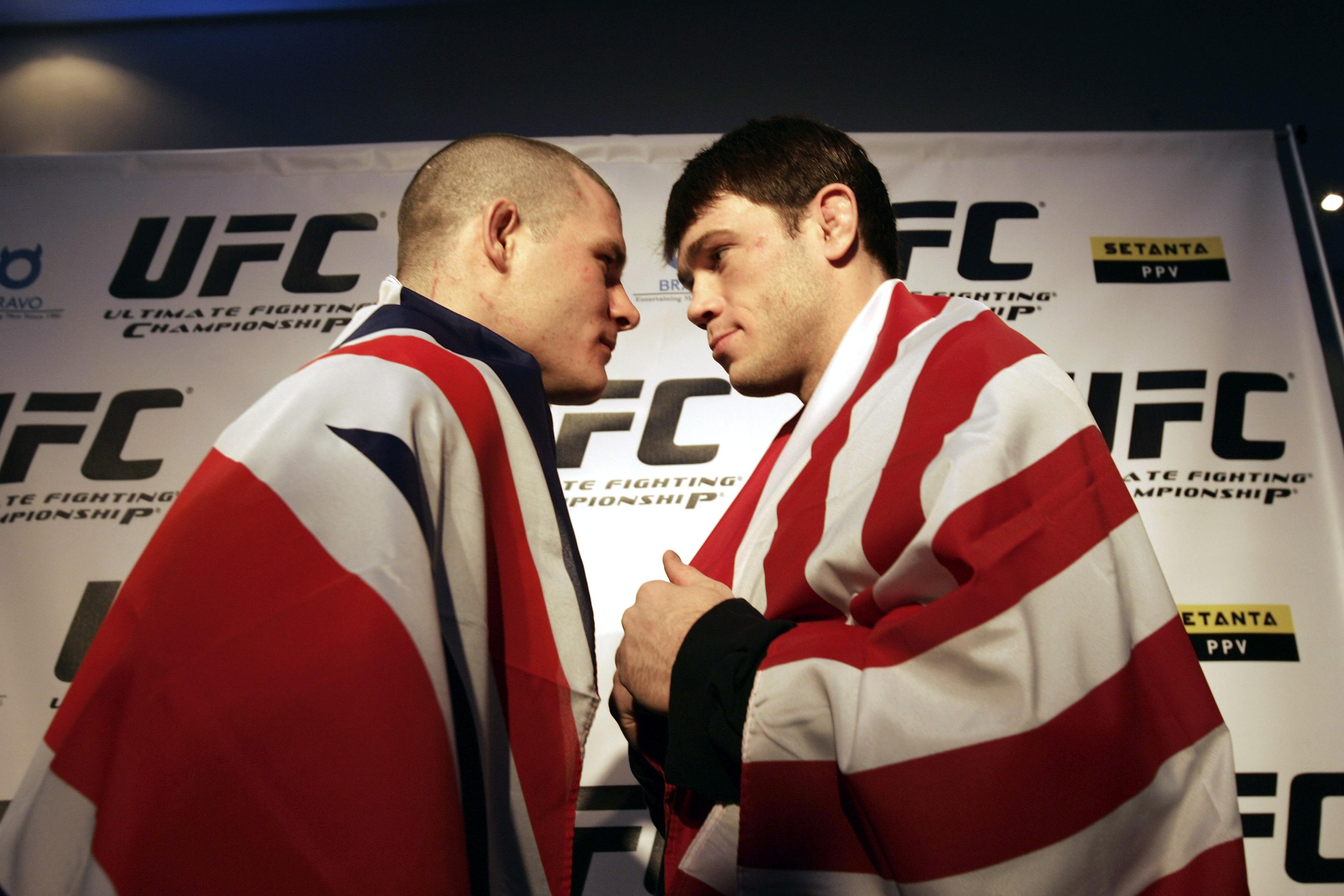 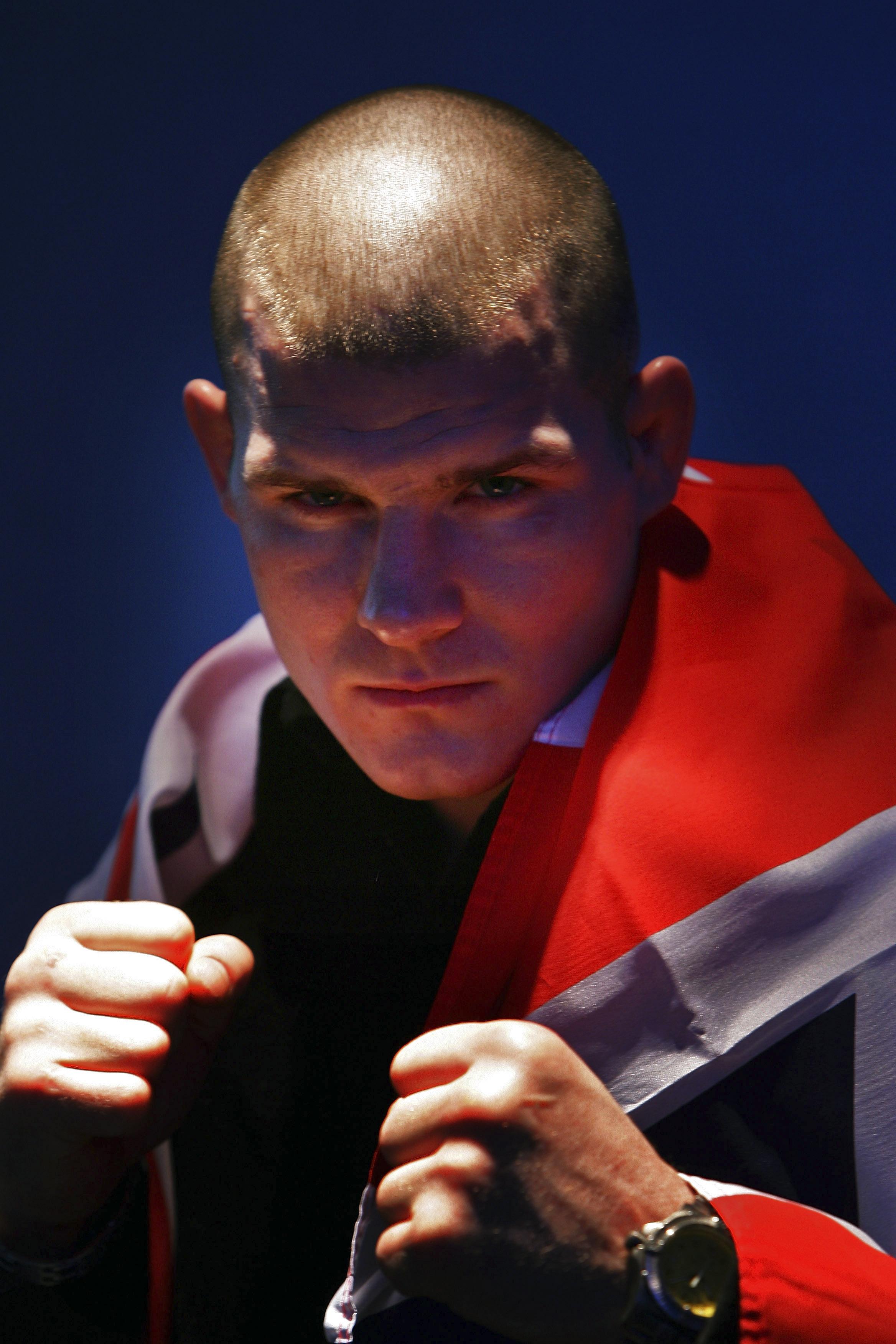 “Back then, when I told my in-laws I was quitting work and moving away to become a cage fighter, they thought I was f****** mental.

“But, because of what I and the whole sport has achieved, if I was to say that now everyone would understand that is the real deal and there is money to be made and that puts a big smile on my face.”

Infamously Lee Murray, the mastermind behind the 2006 £53million Securitas Depot Robbery  in Kent, fought on UFC 46.

And Bisping remembers the days when British MMA was little more than a plaything for gangsters before he played a huge part in helping the sport repackage itself and burst into the mainstream. 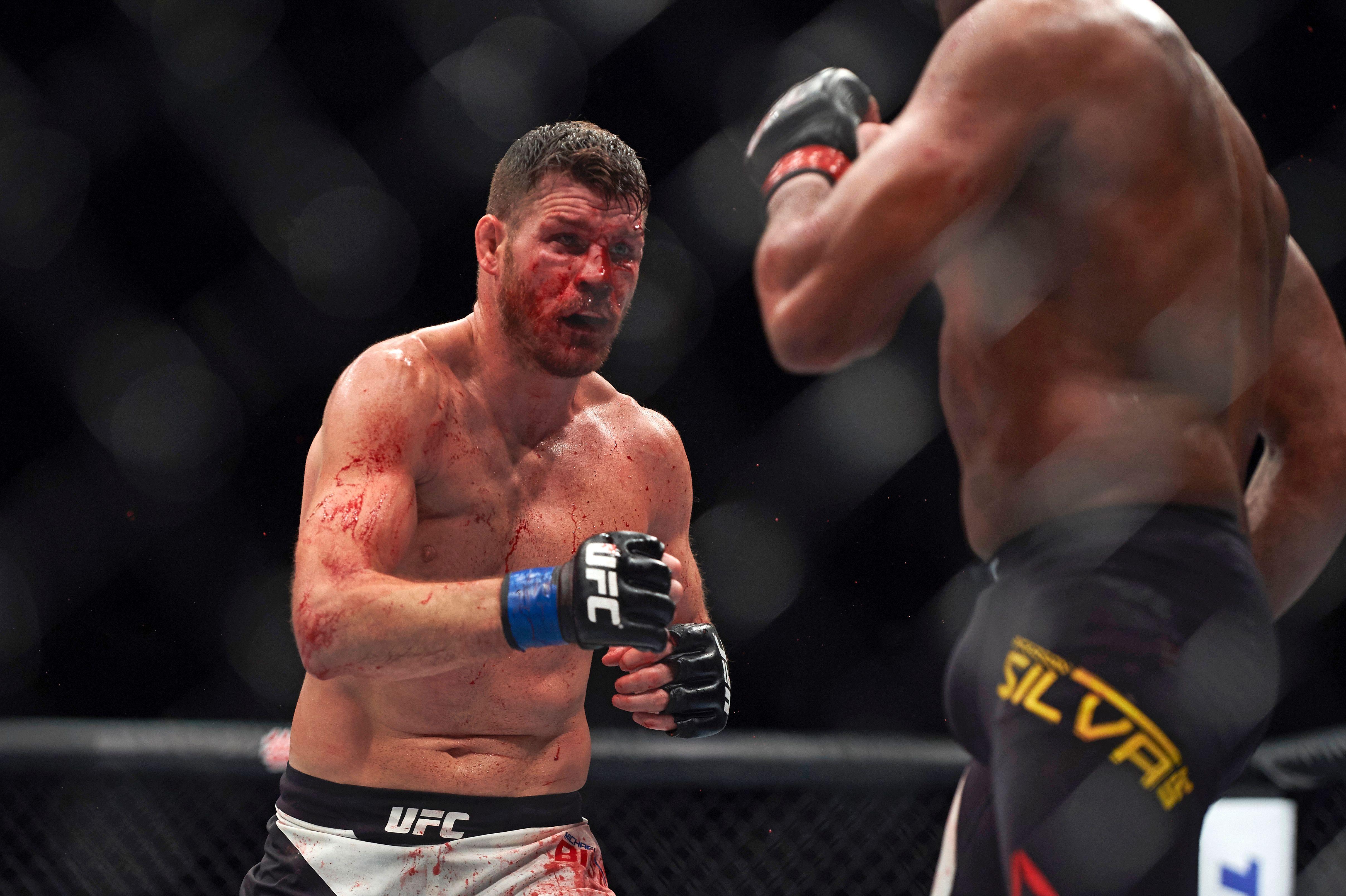 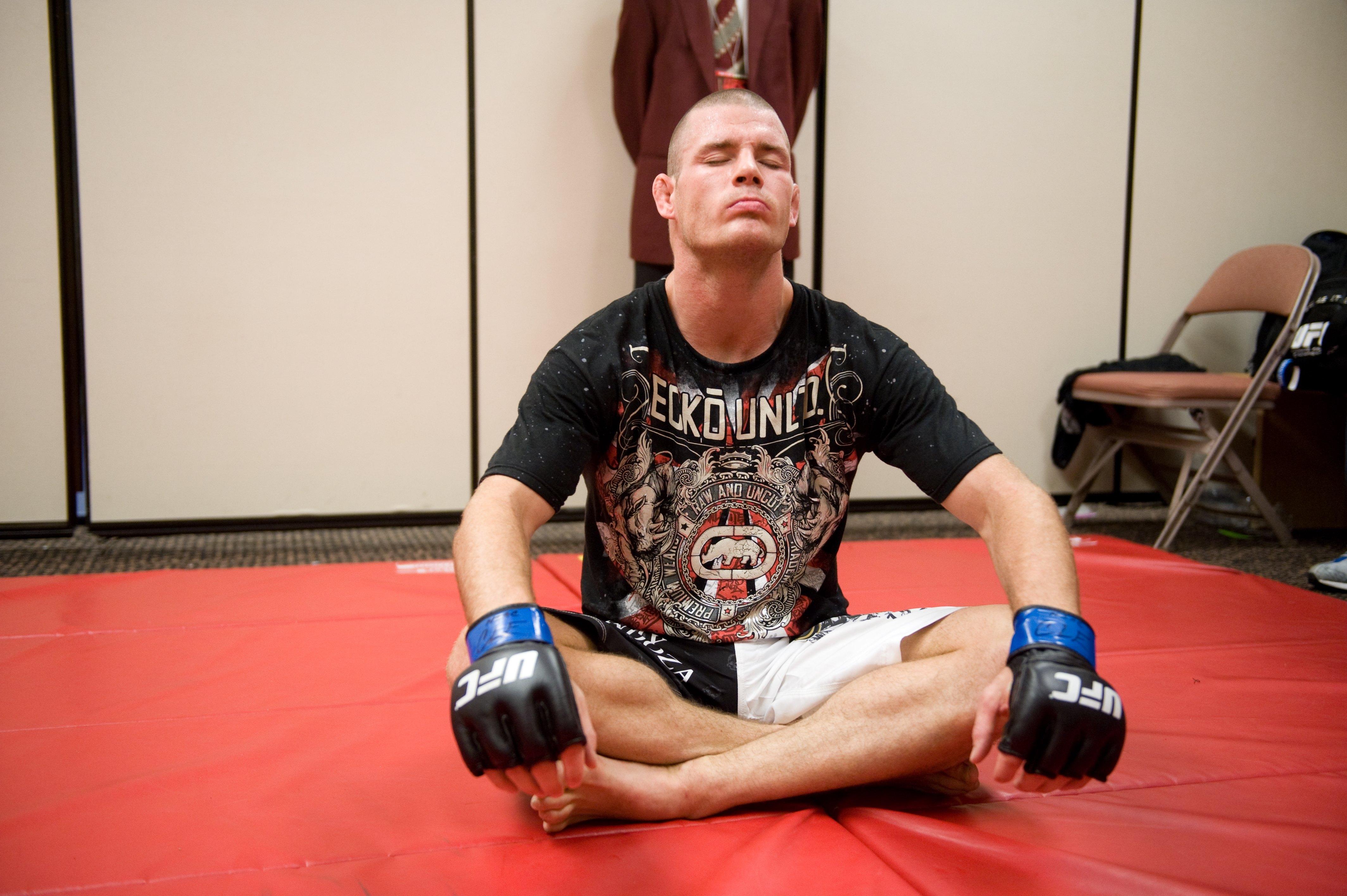 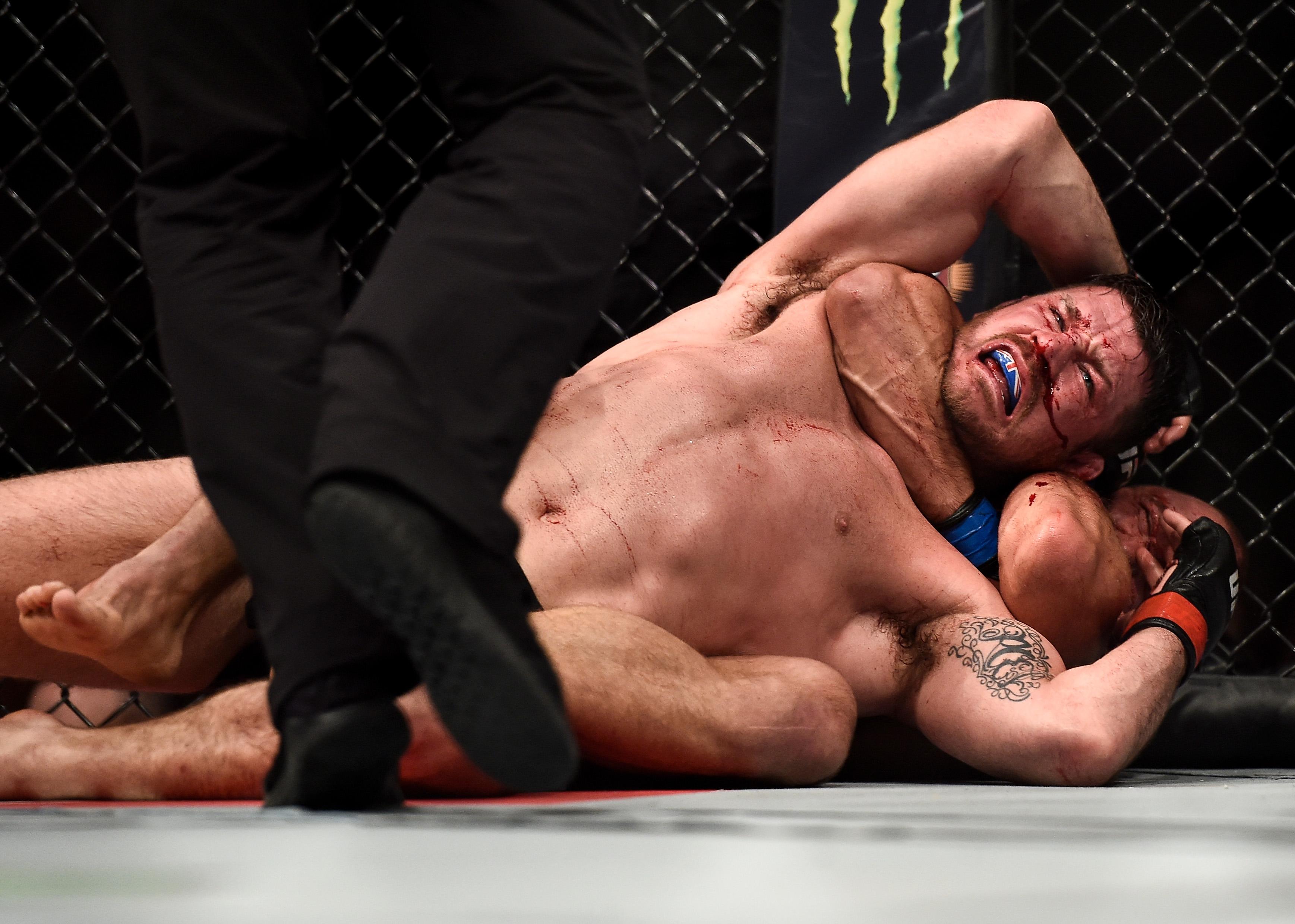 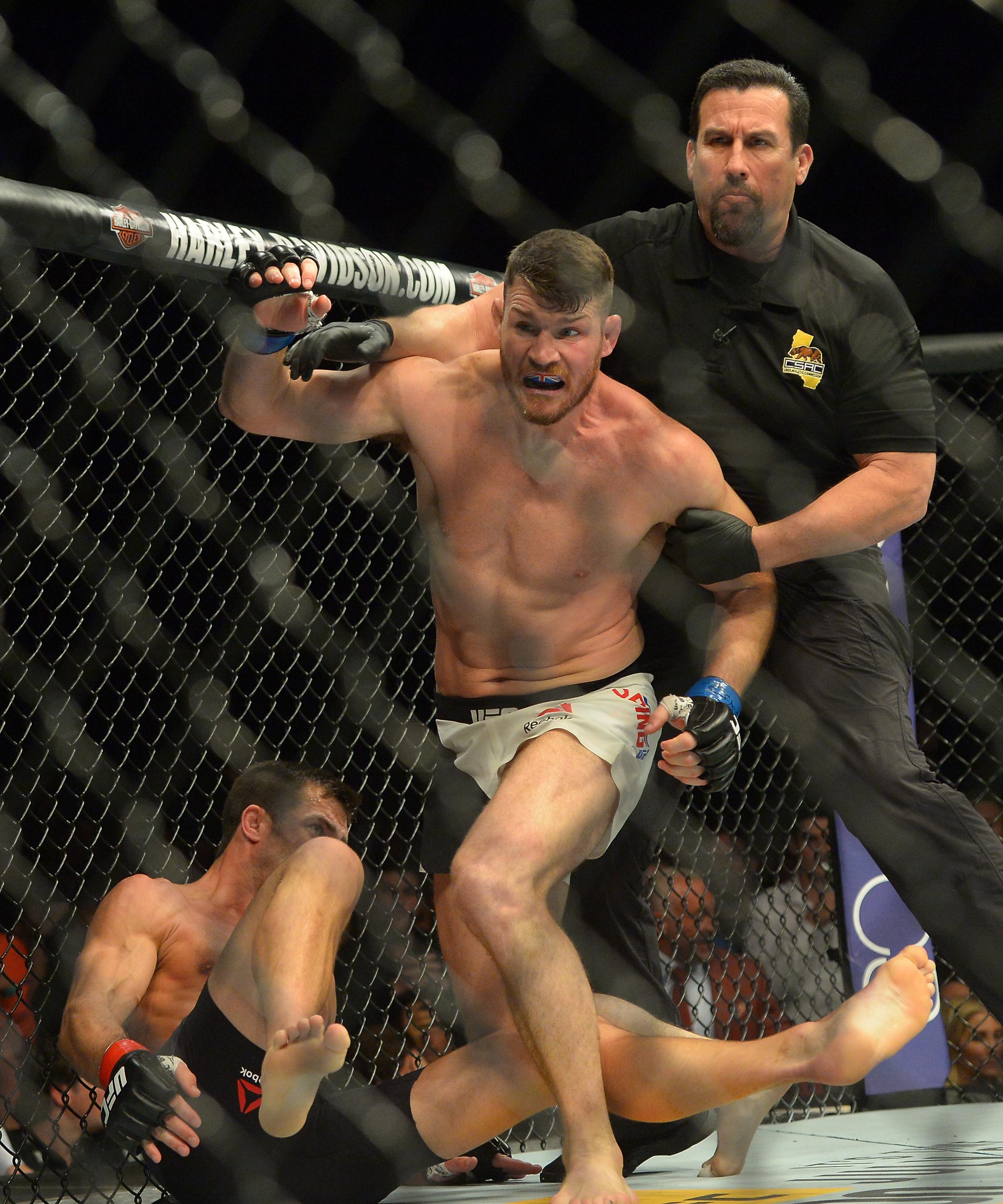 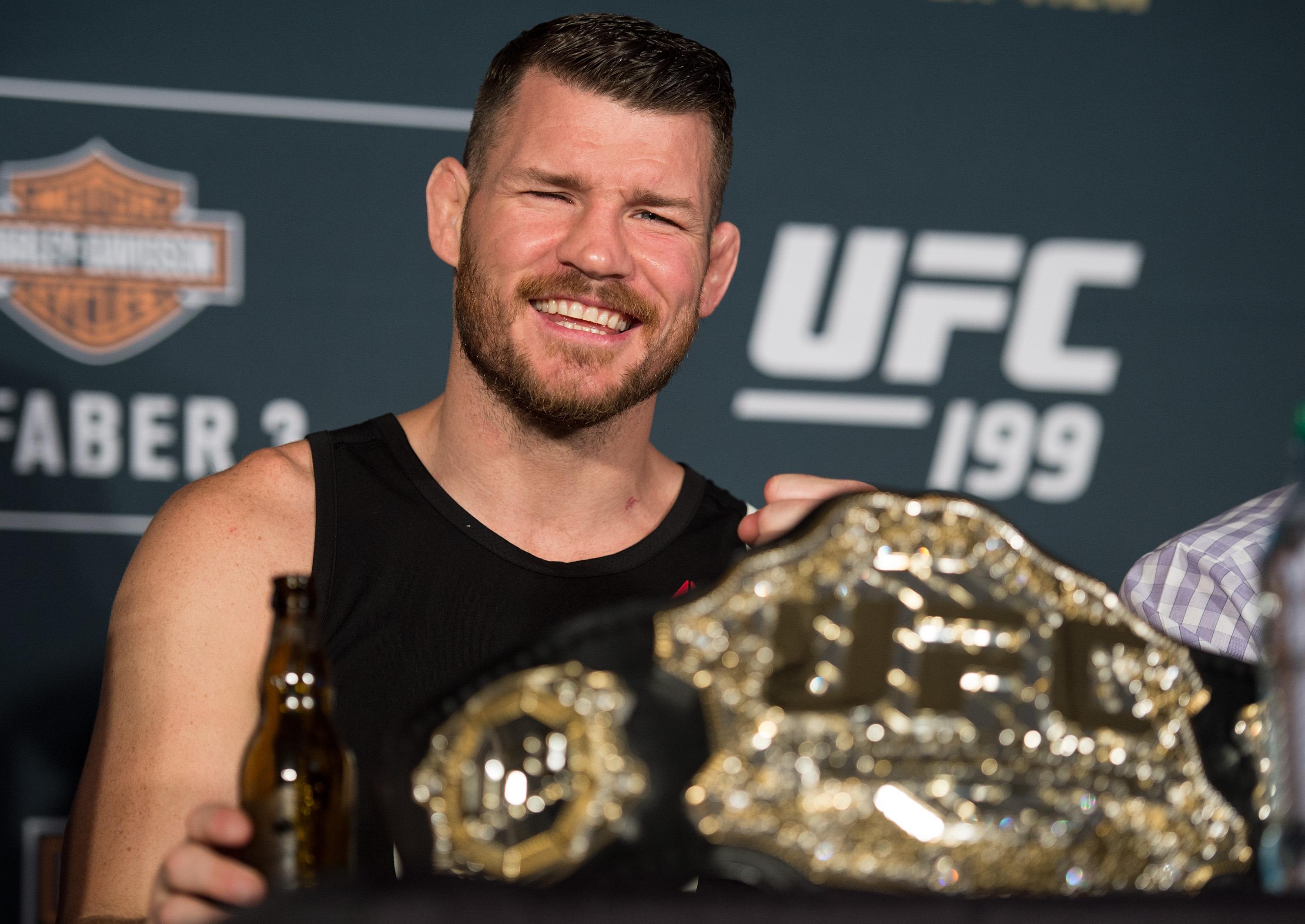