The midfielder has struggled for game time since his £39million move from Ajax. 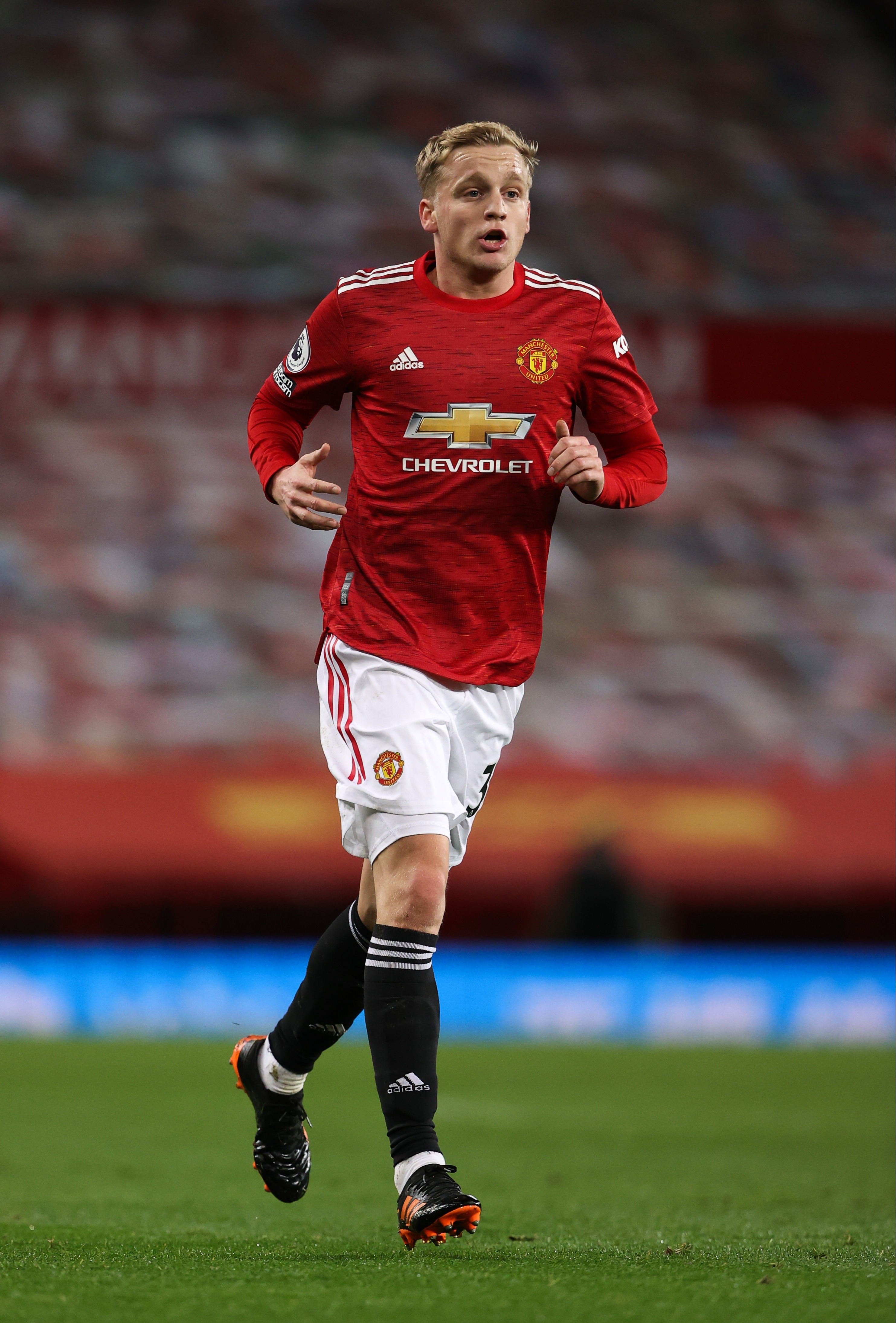 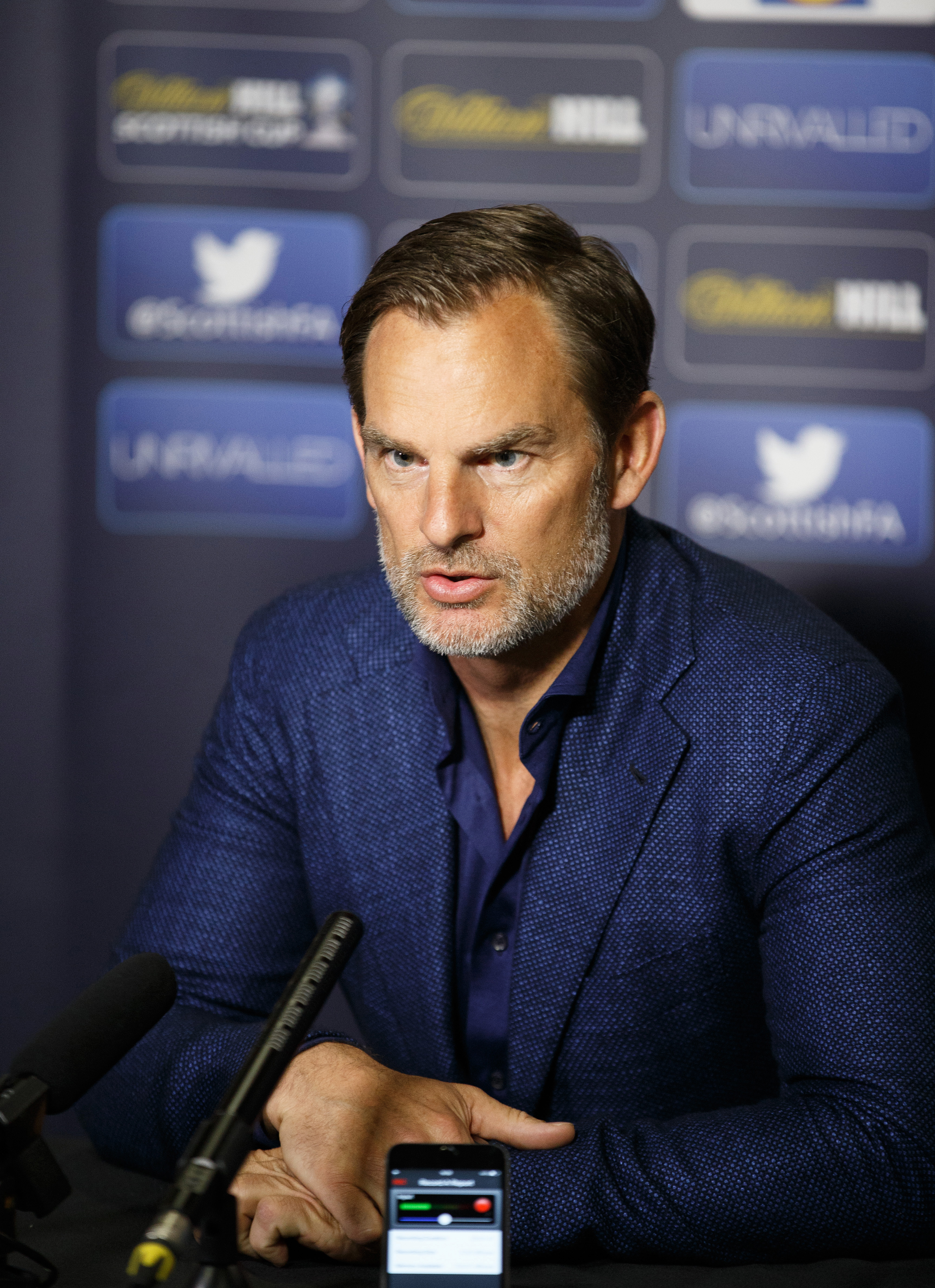 Van de Beek, 23, has started just two Premier League games this season and has been completely left out the squad for United's last three fixtures.

And De Boer thinks the Holland international should consider leaving with the Euros coming up this summer.

He told AD: "The European Championship is coming, he will undoubtedly want to be there.

"Maybe it would be good for him to discuss with the club exactly what they want with him.

"If the view on playing time does not improve, he may have to declare that he should be loaned or even sold.

"You have to be lucky every now and then. Of course it doesn’t look great now, but with a great performance it can suddenly change completely.

"We also don’t know what’s going on behind the scenes.

"Perhaps they have made certain agreements with his transfer, they will get him ready for next year this season. That always remains a bit of a guess."

Paul Pogba, Bruno Fernandes, Fred and Scott McTominay have all been featuring ahead of Van de Beek in Ole Gunnar Solskjaer's preferred centre-midfield.

And De Boer thinks the highly-rated star – who was also linked with Real Madrid – is being held back by his style of play.

He added: "I think his playing style is better suited to the Spanish league than to the English.

"In the Premier League it is often run and fly, in Spain more combination football is played."