IT will be first against second when Tottenham take on Liverpool at Anfield tonight.

Both teams are locked on 25 points after 12 games – but Spurs are ahead on goal difference. 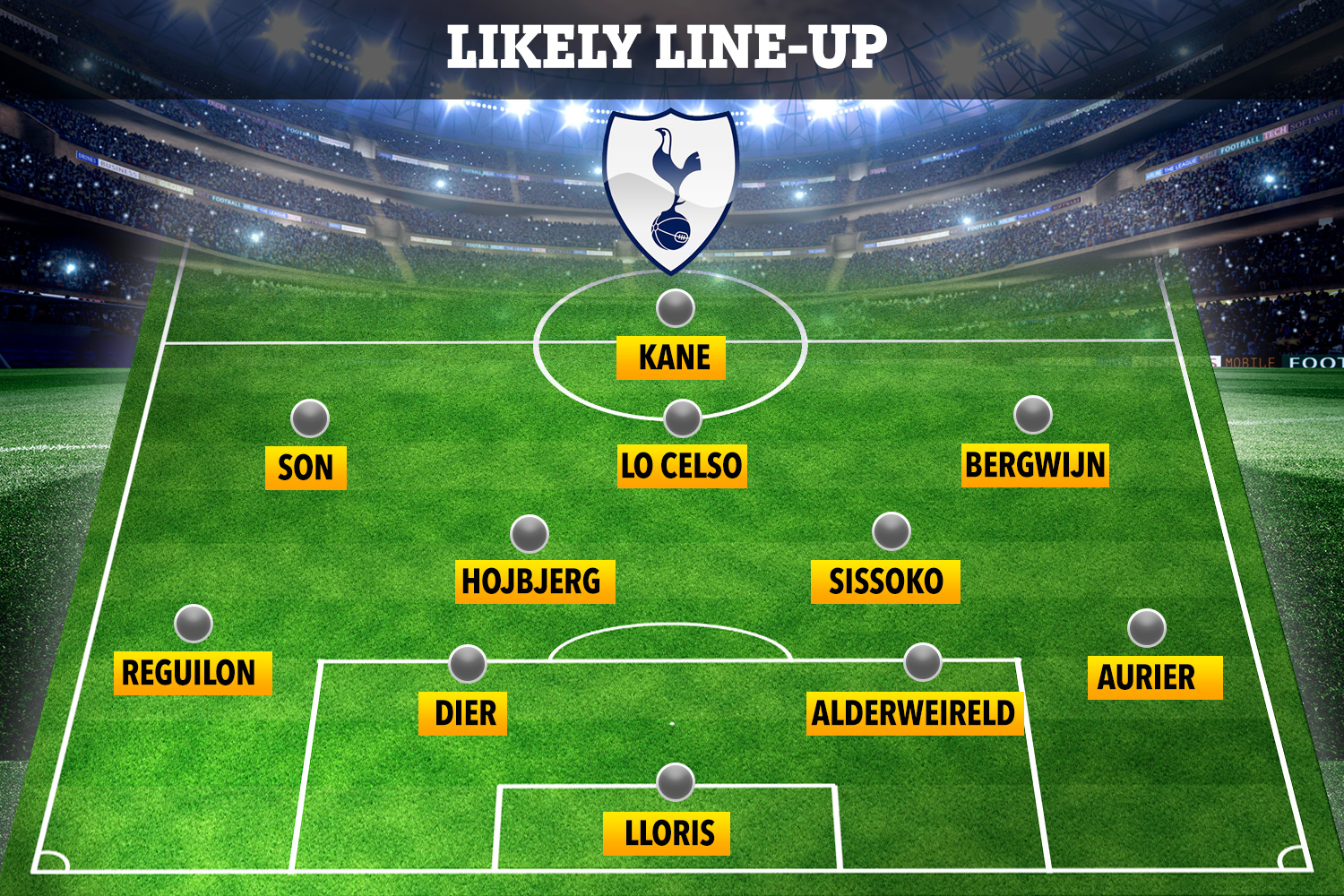 Unlike Liverpool, Jose Mourinho has very few injury concerns ahead of the Premier League clash.

Erik Lamela remains out of action as he continues his recovery from a calf problem.

The Argentine ace is not expected to return for Tottenham until after Christmas.

Gareth Bale missed the 1-1 draw with Crystal Palace on Sunday through illness.

But the Real Madrid loanee, 31, could return to the bench for the trip to Anfield.

Bale has chipped in with one goal in three league appearances for Spurs this season.

Mourinho could start with Hugo Lloris between the sticks behind a back four of Sergio Reguilon, Eric Dier, Toby Alderweireld and Serge Aurier.

Pierre-Emile Hojbjerg and Moussa Sissoko are expected to keep their spot in the middle.

Son-Heung Min and Steven Bergwijn will start out wide with either Giovani Lo Celso or Tanguy Ndombele between them.

And of course, Harry Kane will lead the line for Spurs against last year's champions.

Liverpool will be without a number of key players for the game including Virgil van Dijk and Joe Gomez.

But Mourinho has questioned whether Klopp's injury complaints are as bad as he makes them sound.

He said: "Every club has injuries now and again. Liverpool have a big injury, which is Virgil van Dijk.

"Matip, I believe that he's going to play. Fabinho is not injured. 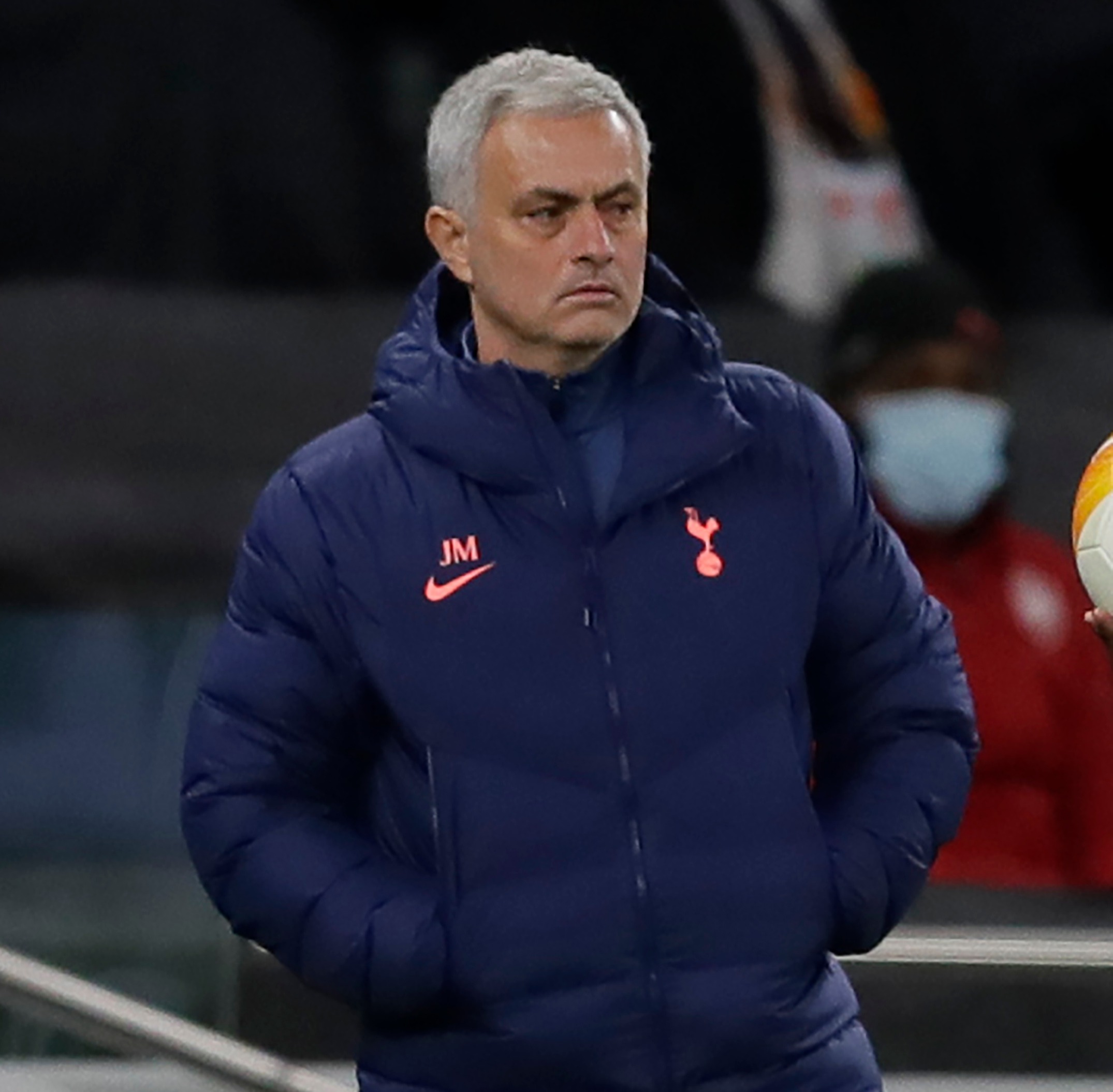 "Van Dijk is injured and Van Dijk is a very good player of course. But give me Liverpool's list of injuries and compare that list with what is their best team."