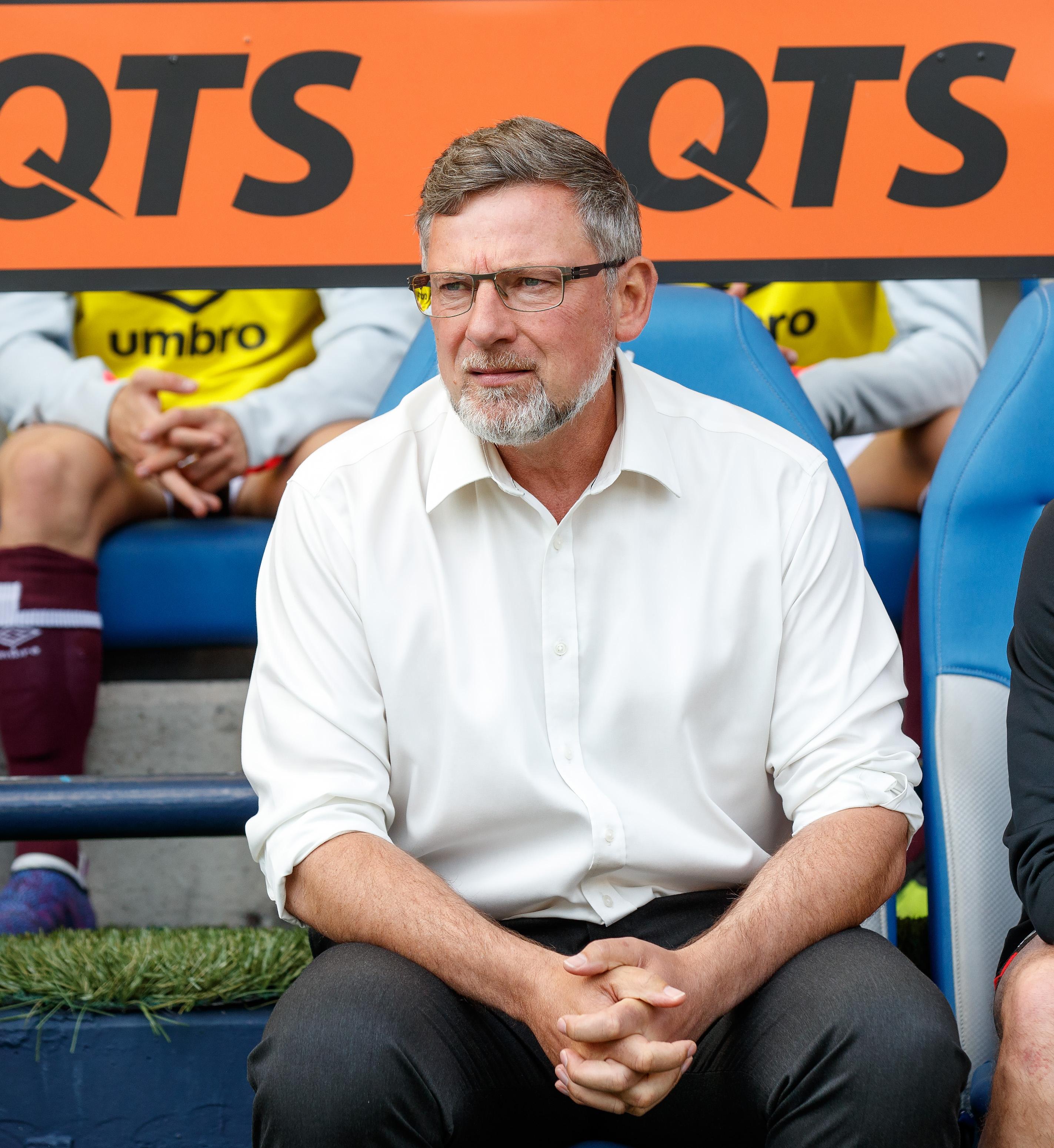 Levein, 53, was in the dugout as they beat Kilmarnock 1-0 on Saturday, thanks to Uche Ikpeazu's winner — and face St Mirren at home this coming weekend.

Hearts have started the season with three straight Premiership wins over Hamilton, Celtic and Kilmarnock, firing them to the top of the table.

Rival fans and clubs have all wished former Scotland manager Levein the best after his health scare.

Neighbours Hibernian tweeted: "We're glad to hear that he is doing okay, hopefully it's a speedy recovery. Get well soon, Craig!" 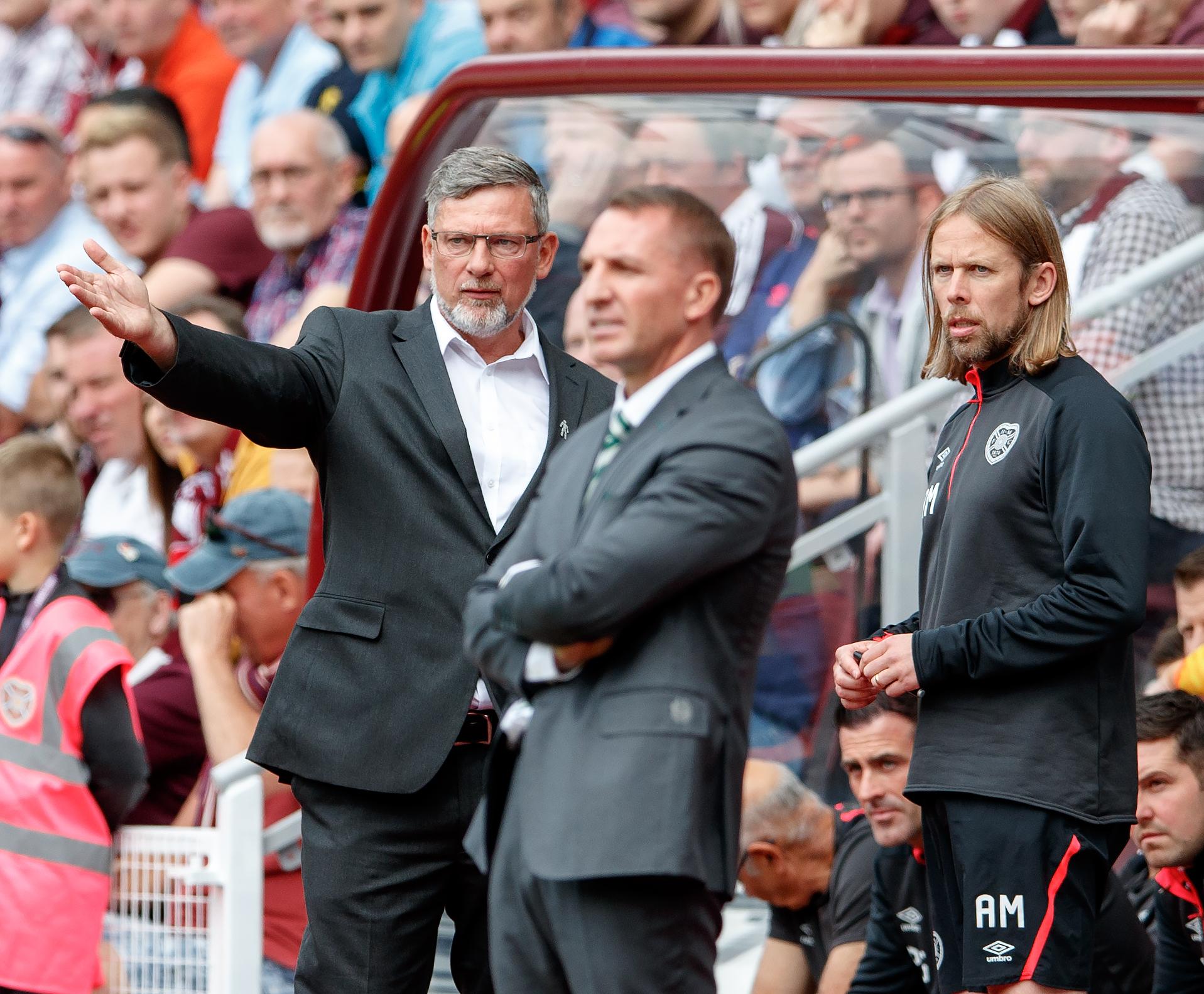 The Hearts statement continued: "No further comment will be made at this time and the club asks that Craig and his family's privacy be respected, as we all wish him a speedy recovery."

Levein has struck a deal for Manchester United youngster Demetri Mitchell to re-join the club after he played at Tynecastle on loan last season.

The 21-year-old joined the club in January this year but picked up a knee injury in March, ruling him out of much of the Jam Tarts' run-in.