The Portuguese waved three fingers at the crowd in Manchester United's draw at Stamford Bridge last month, signalling the three Premier League titles he won in his two spells at the club. 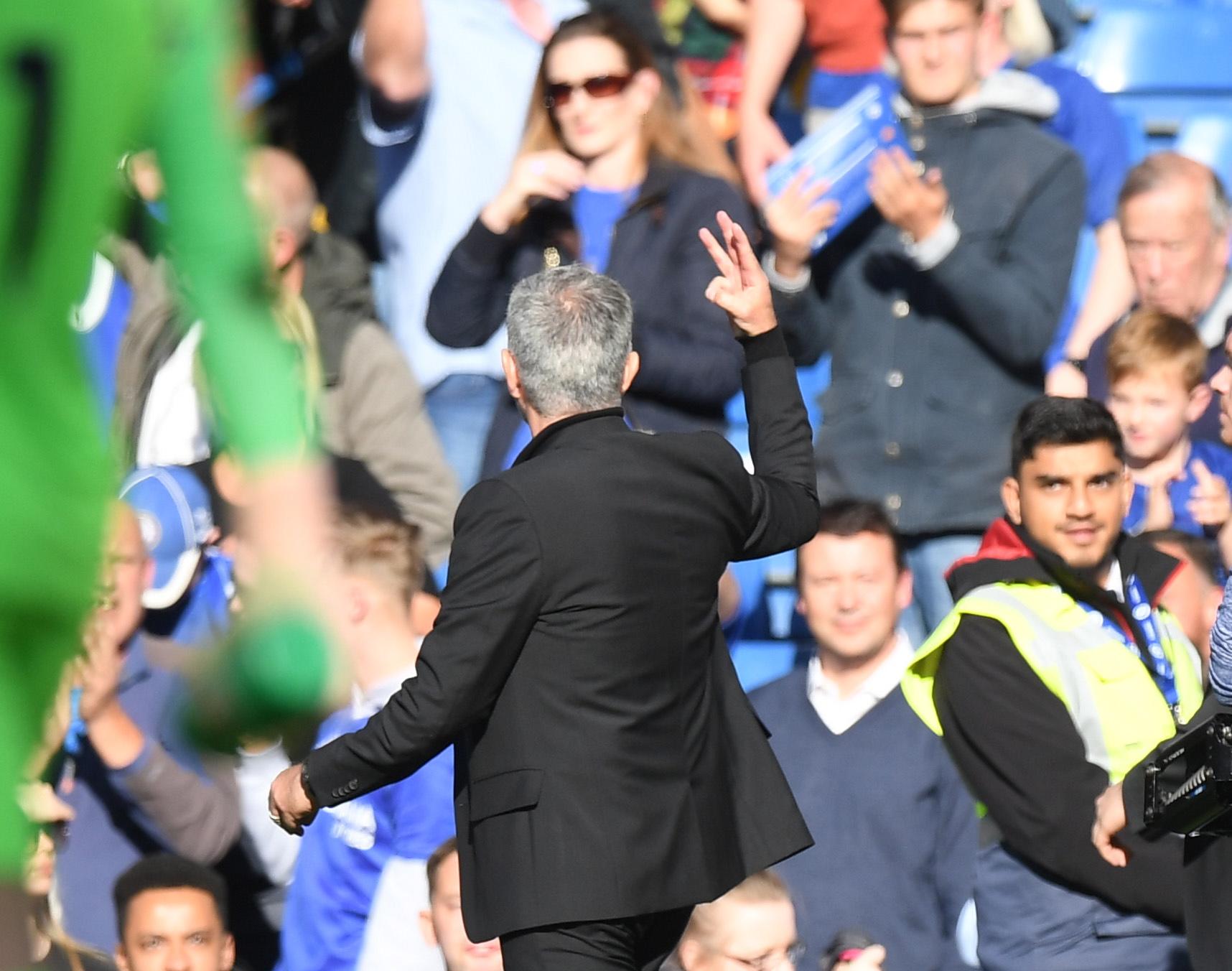 But ever since the club and players have frequently been highlighting the number three, either on the pitch or on social media – and fans believe this is no coincidence.

It started before Chelsea's victory over Burnley last week when the club tweeted a picture of Jorginho with the caption "Three hours to go", as the Italian held up three fingers in Mourinho style.

A picture of Ross Barkley doing the same pose was posted after the game.

And after Chelsea beat Bate for their third Europa League win, summer signing Mateo Kovacic suspiciously tweeted: "Is it 3 out of 3 or what?!?"

The trend showed no sign of stopping yesterday as another three fingers GIF was posted of Mateo Kovacic before the Crystal Palace game.

Even Pedro, who was signed for Chelsea under Jose Mourinho in his second spell,  got in on the act after scoring Chelsea's third against Palace yesterday.

The Spaniard celebrated by doing what fans have now called the "Mourinho Salute"  – and Blues fans are loving this PR move by the media team. 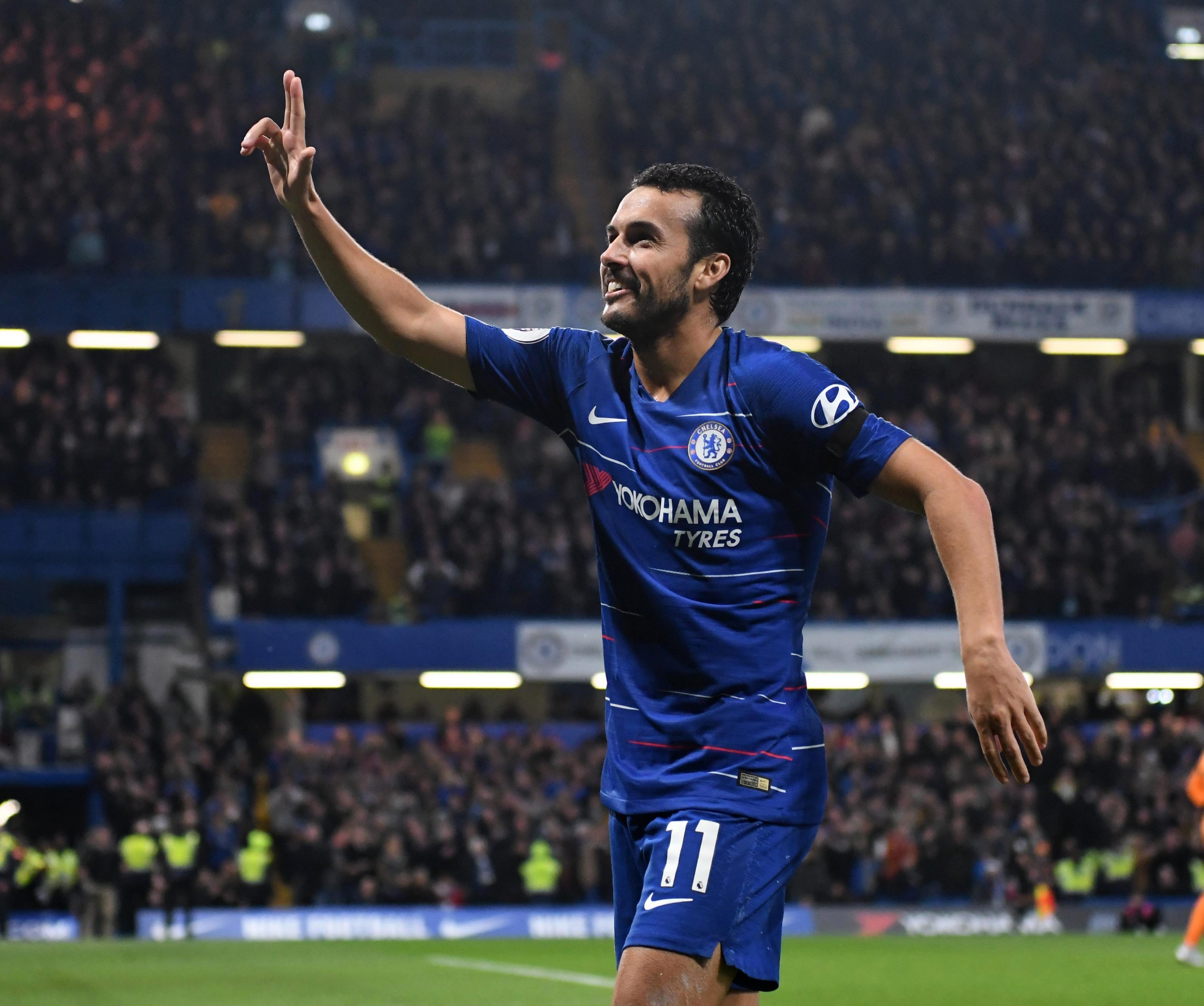