CHELSEA came from behind to earn a point against Southampton thanks to Mason Mount.

The England midfielder's endeavour earned his side a spot-kick which he duly converted in the second-half. 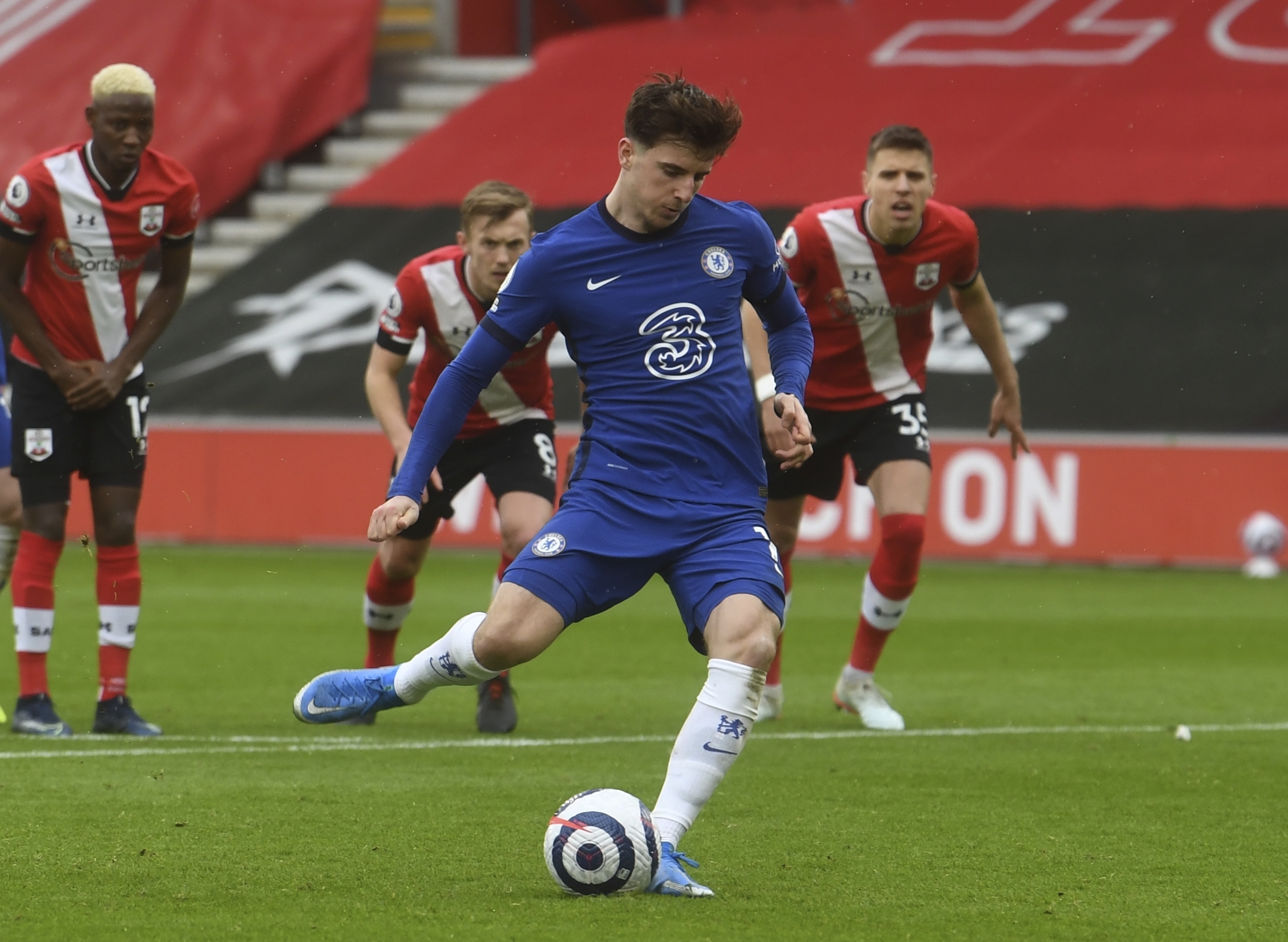 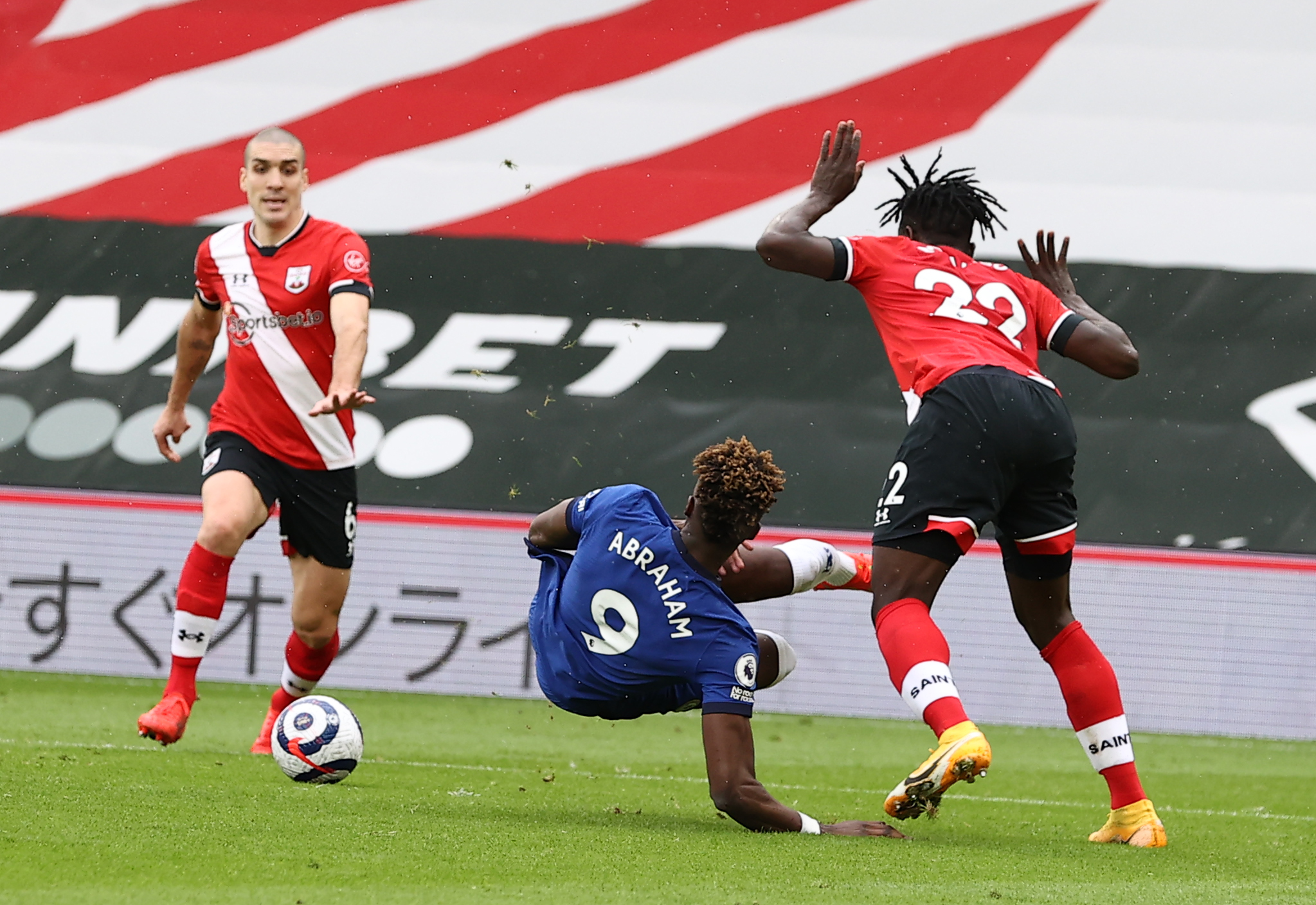 The Blues had dominated the ball but were shocked in the first-half when Takumi Minamino was fed in by Nathan Redmond and coolly slotted home.

Decent on the ball when he stepped into a sweeper position for Chelsea to play out the high press. Was well beaten for Southampton's goal.

Bit of a rocky performance from him as he looked unsteady on the ball at times.

Did the basics in the second half but never did anything extra to impose himself. 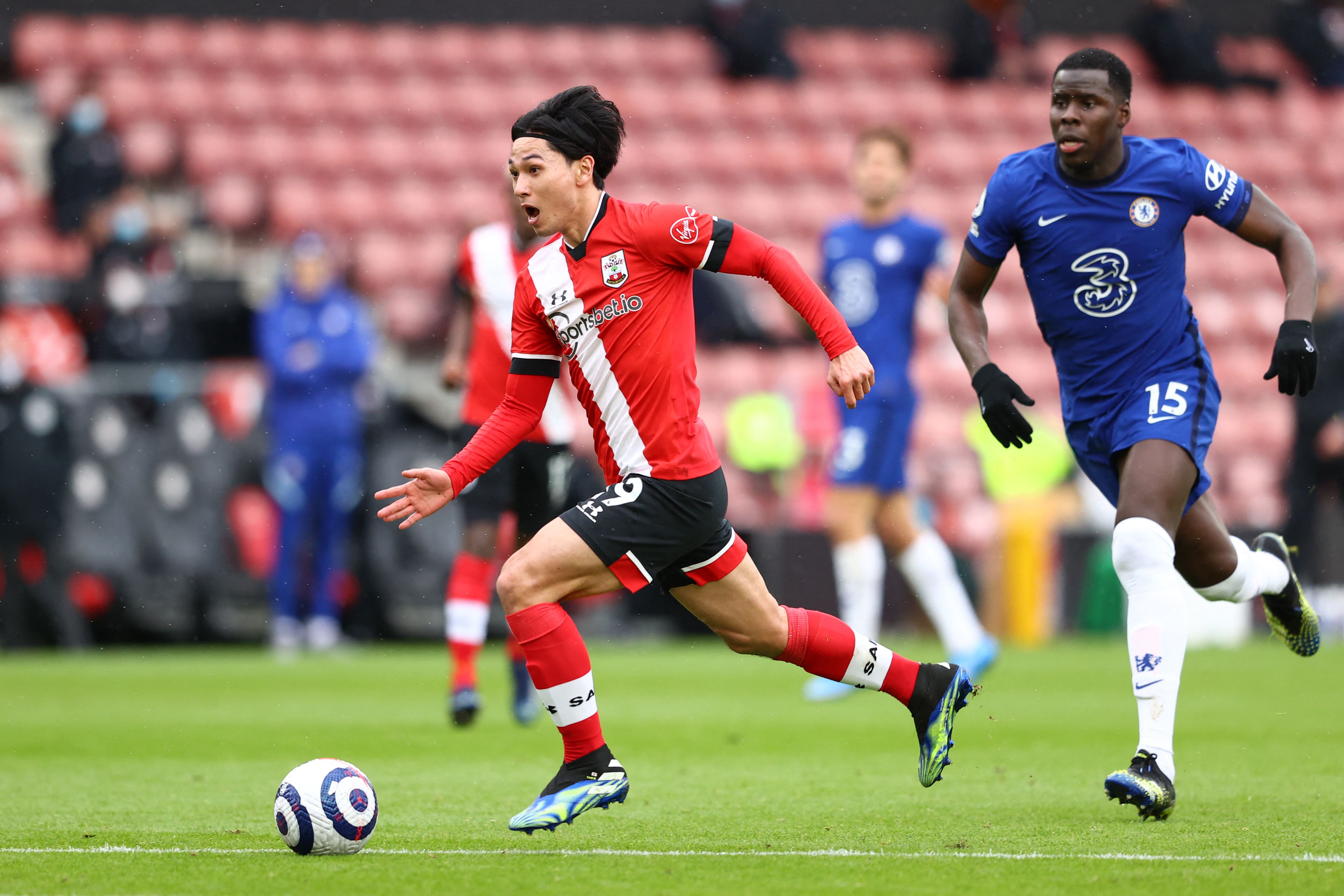 At fault for Southampton's goal – he was ball watching and lost his positional awareness.

Far too often playing at walking pace and should have been quicker and showed more urgency.

Similarly to Azpilicueta, he looked nervous and uncomfortable too often.

Used the ball better in the second-half when he needed to.

Solid on the ball and great in the tackle.

But he really doesn't suit the right-wing-back position and didn't bring enough to it today. 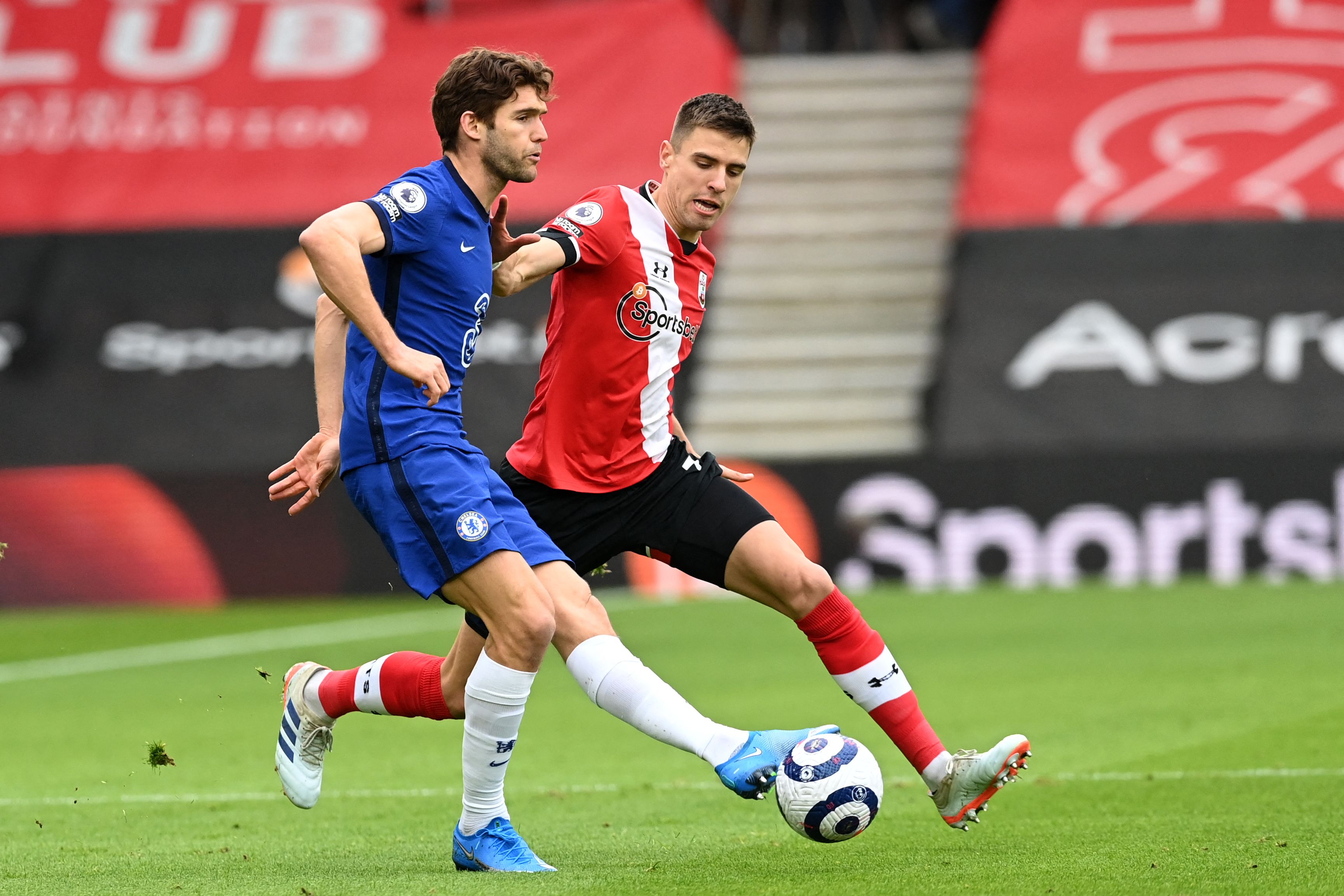 Wasted opportunities and gave the ball away far too much. One of his poorer performances.

He was everywhere again and looked very up for the game.

Made a few bad decisions when attacking – picking the wrong pass in the final third.

Very press-resistant and was good in the first-half, but second-half he was caught on the ball and gave it away too often before being hooked.

Good energy, and always direct, but again his final ball (like many others) let him down at times.

Did very well to win and score Chelsea's penalty for the equaliser. 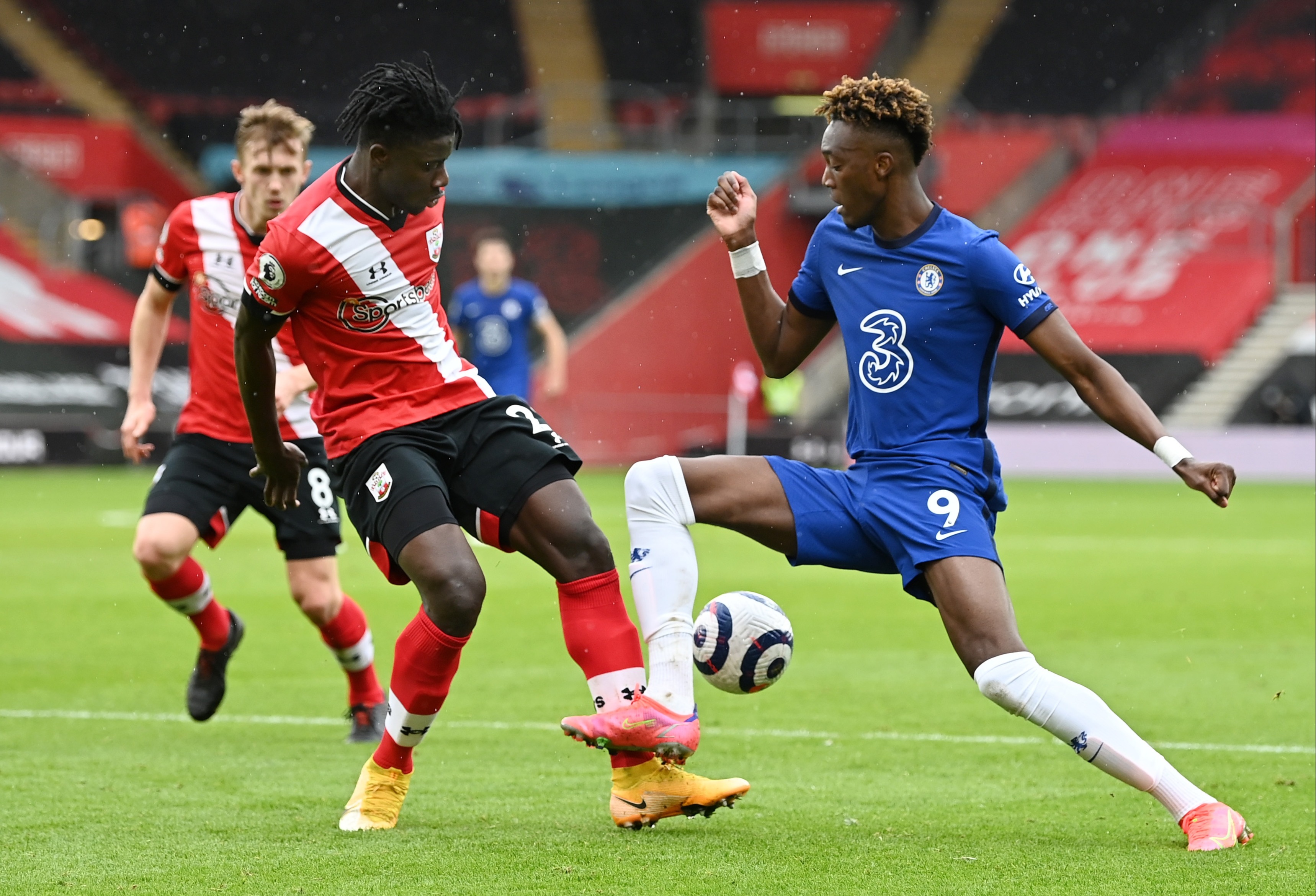 He was a bit of a passenger in the first-half and didn't really get involved at all.

Came off at half-time and was seen with an ice pack on his leg but failed to make his mark.

Always a threat with his pace and direct style of play, but his first touch let him down and struggled to find a final ball to unpick the Saints defence.

Didn't really do anything to make a difference and was quite wasteful on the ball.

Subbed off after coming on at the break in a bizarre move with him appearing not to be injured.