FRANK LAMPARD will have serious scrutiny if he fails to get his Chelsea side into the Champions League next season, according to reports.

The Blues currently sit fourth in the Premier League table with 41 points from their 26 games. 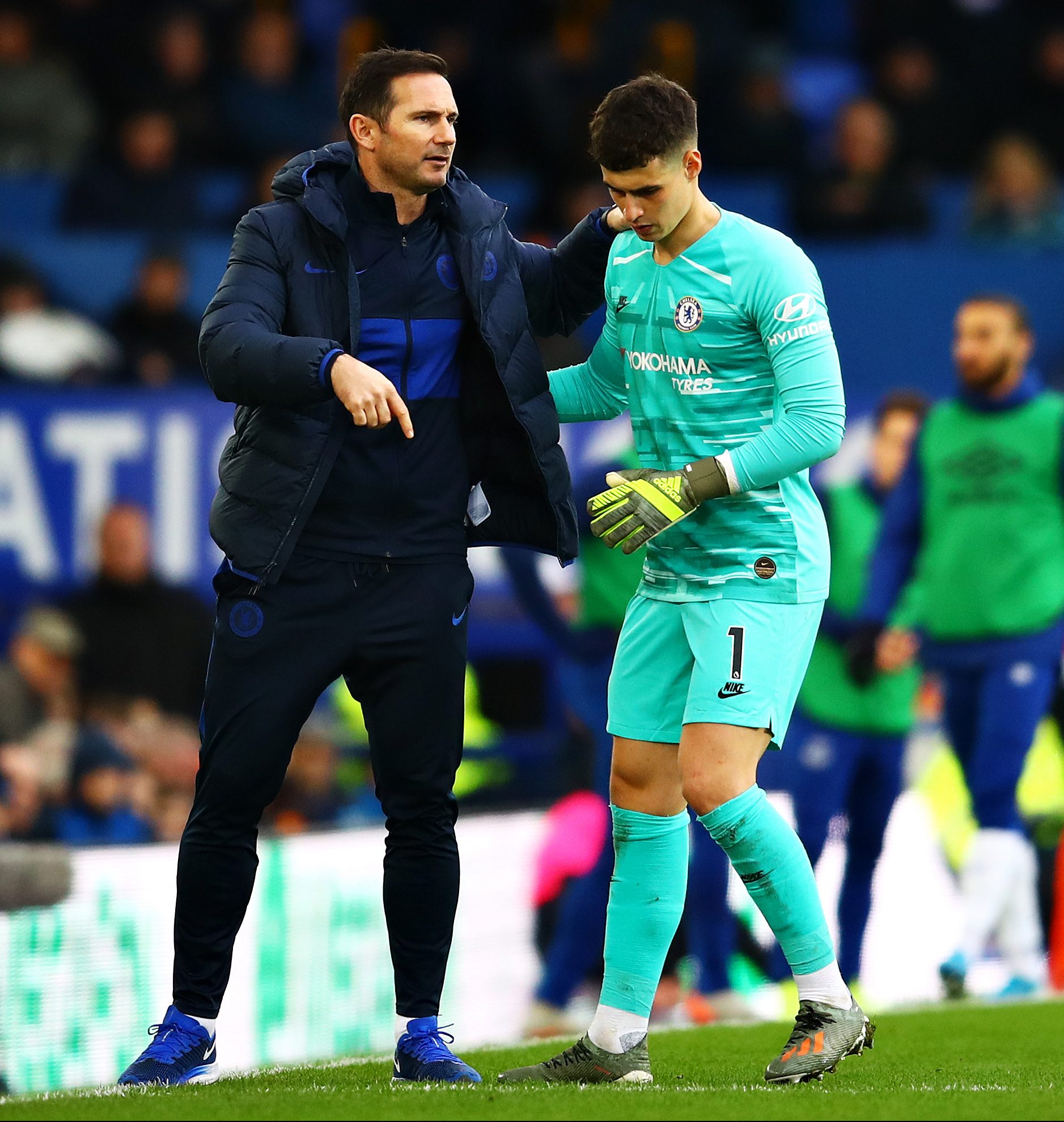 But after a stellar start to his time in charge, things have taken a slight dip in recent weeks.

And according to The Telegraph, that has led to questions being asked about the manager for the first time since he replaced Maurizio Sarri last season.

Fifth-placed Tottenham are one point behind Chelsea ahead of Jose Mourinho's return to Stamford Bridge on Saturday.

At one stage, the gap between the Blues and the chasing pack was 12 points but that has been cut, thanks in part to their current run of four Premier League games without a win.

News of Manchester City's Uefa ban could help Lampard – finishing fifth looks as though it should be enough to secure a Champions League spot next season.

That poor form has not gone unnoticed and Chelsea now find themselves in a season-defining stretch of matches at home to Manchester United, Tottenham and Bayern Munich.