JOE WILLOCK is open to extending his loan at Newcastle from Arsenal into next season.

While relegation would surely scupper those plans, the midfielder is loving life on Tyneside after the 'scary' move north. 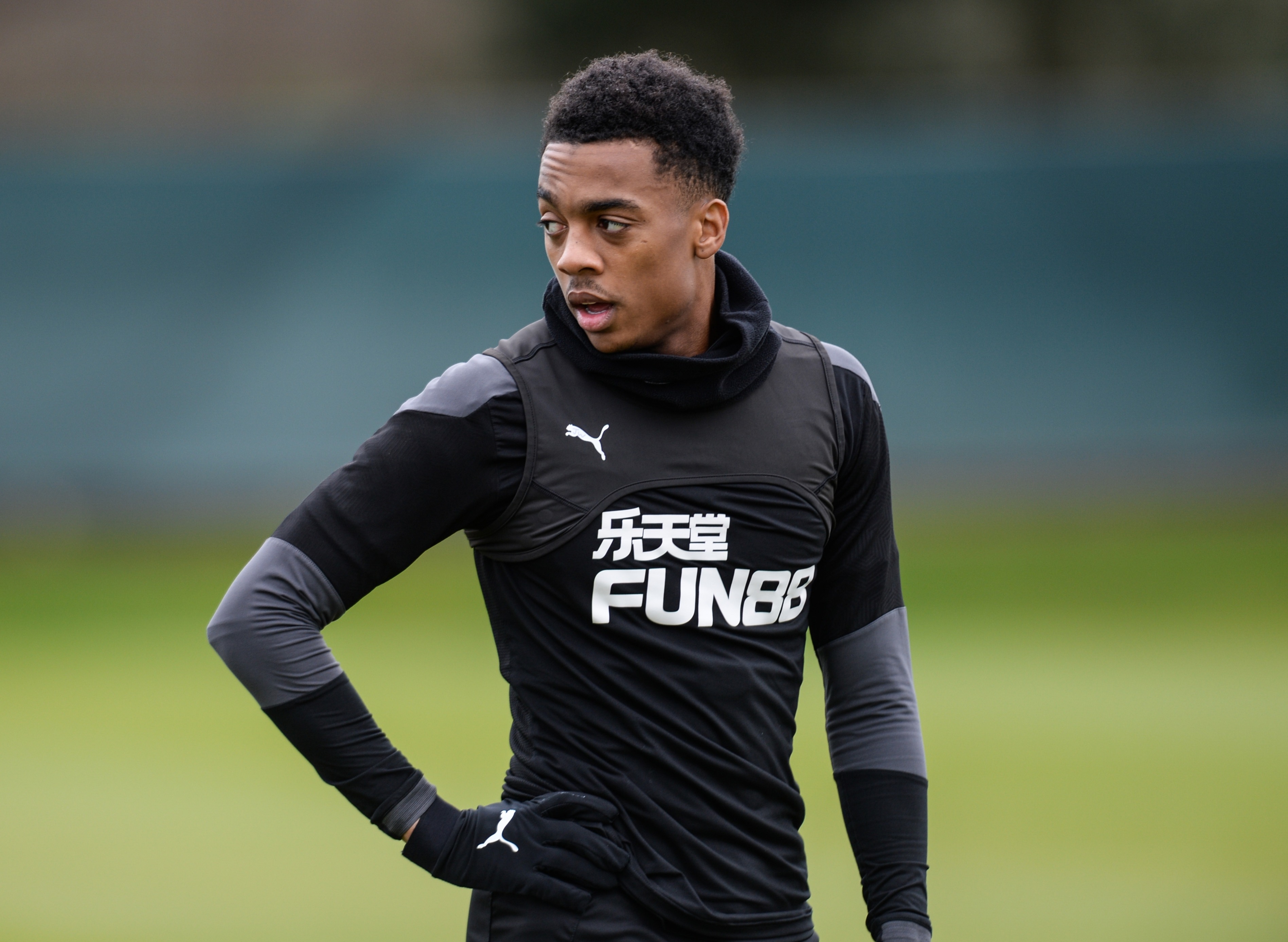 The England Under-21s ace made the perfect start, scoring on his debut in the home win over Southampton last month.

And Willock, 21, said: “I love playing for Newcastle.

“When I first came here, I was a bit apprehensive of how I would take to it because I’d never left Arsenal.

“I’d been at Arsenal since I was four and a half, so coming to a new club, coming up north to Newcastle was a bit scary.

“But as I came here and settled in and saw the love from the fans that I’m receiving, of course I’d love to continue playing here.”

Goals have been hard to come by without injured star men Callum Wilson, Miguel Almiron and Allan Saint-Maximin.

Under-fire Toon boss Steve Bruce hopes to have Almiron back for Saturday’s must-win clash at Brighton, with Wilson and Saint-Maximin expected back against Tottenham after the international break.

Saint-Maximin jetted back to Newcastle on Sunday after spending the week in France recovering from a groin problem.

While he will now follow quarantine protocols, the French winger has enough time to be ready for the visit of Spurs on April 3.

Perched two points above the drop, the Magpies have won just two of their last 19 games and have only scored three goals in their last five.