Ukraine: Russian tank blown up after attempt to escape drone

The news comes as Russian advances have been noticeably slow and infrequent as Ukrainian defences fight back with weapons supplied by allies. The retreat of Russian troops from central Ukraine after failing to capture Kyiv saw Putin’s army head to eastern Ukraine where similar resistance has frustrated Moscow’s plans for a quick and welcoming invasion of Ukraine.

Part of the defences proving most effective is Ukrainian drone attacks on Russian convoys and storage depots.

One of the main tools being used is the Turkish-made Bayraktar TB2 drone.

The drone has made headlines over the duration of the conflict, most notably in being used for its devastating destruction of Russian supply ships and tugs around the notorious Snake Island in the Black Sea.

Speaking of one particular operation targeting Russian assets, one operator spoke of how his piloting took out a fuel tanker causing a chain reaction of explosions.

He said: “I think this was my greatest achievement.

“It stopped the offensive in the Chernihiv and Kyiv directions because the enemy had the equipment but no fuel.” 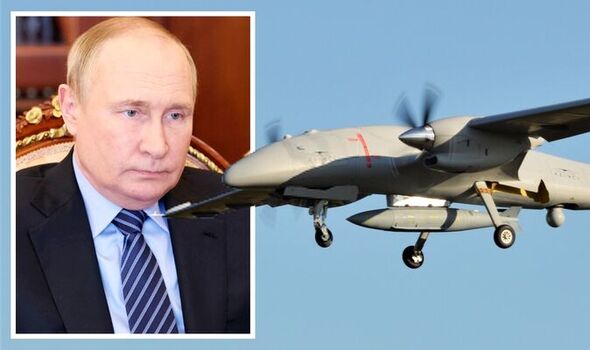 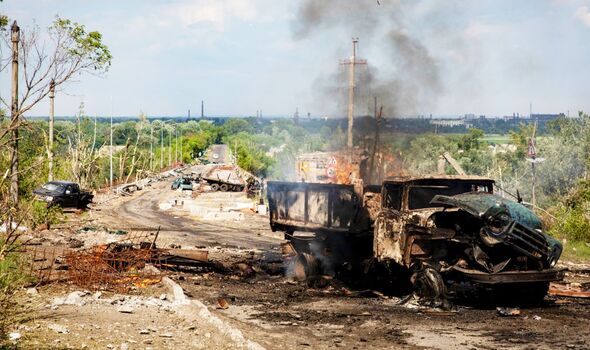 The pilot, known by his call sign Odesa, is a senior intelligence officer in the Ukrainian army and relishes operating the Bayraktar drone.

Speaking of the ability of the drone, Odesa said: “The work of a Bayraktar is similar to a surgical process.

“It is not a means of air support of the army, like attack helicopters or planes.

“Our objective is to force the enemy to stop their advance, by destroying fuel, and ammunition.

“I deprive them of the means to attack our troops.” 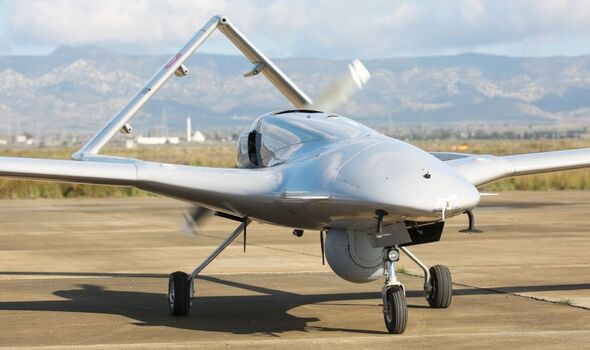 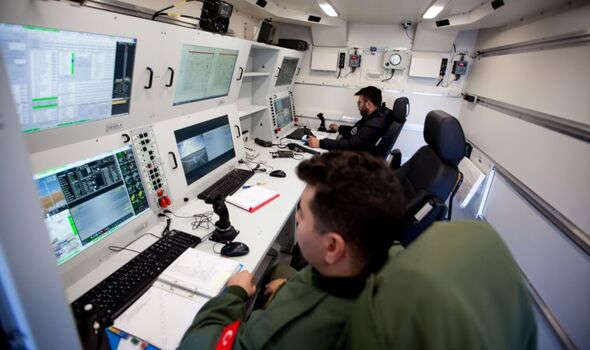 At the onset of the war, Ukraine had less than 20 drones, yet such is their effectiveness, more have been added via crowdfunding sources, with the drones costing over £4million each.

The manufacturer of the drone in Türkiye has stepped up and donated three more units to Ukraine, possibly enjoying the positive publicity generated by the extremely effective results the drone has displayed in combat.

Yet their success has also made the drones and their crews a target for Russian forces.

The truck-mounted control units, which can operate a TB2 up to 180 miles away, are constantly on the move to avoid retaliatory strikes. 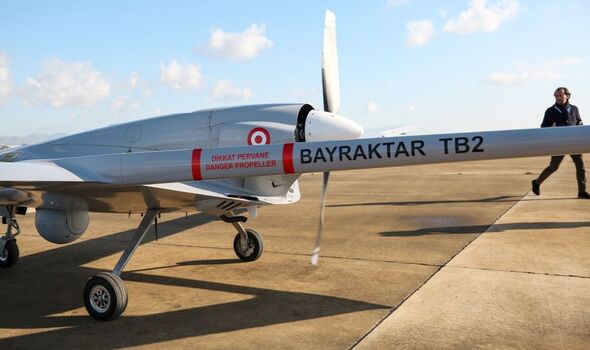 On one occasion a Russian S-300 missile complex detected a TB2 near the Zaporizhzhia nuclear power plant.

Speaking of the incident, Odesa said: “I saw the missile launch and explosion nearby and lost contact.

“We were upset because we thought we lost the drone.”

A few hours later the TB2 made a miraculous return, performing an automatic landing at their airfield.

Odesa continued: “We saw he was completely punctured with holes but he made it.

“After this, it was restored and did a lot more good work.” 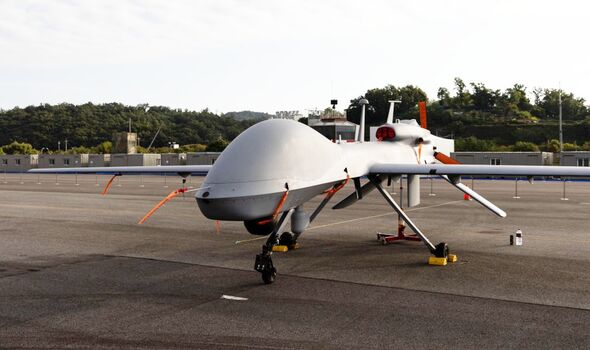 Speaking to The Times, Odesa said of the continual need to move: “Of course, we’re regularly changing our positions, that’s necessary if you want to live.”

The TB2, with a 12m wingspan and a top speed of 136mph, is smaller and slower than most NATO combat drones but is also much cheaper to produce.

It can spend all day and night at an altitude of 25,000ft (7,600m), allowing it to perform long-term reconnaissance tasks with powerful digital and thermal-imaging cameras.

It has a laser target designator to assist artillery and can strike with four munitions of its own, which can be a combination of laser-guided smart rockets, bombs or missiles.

The US has promised to send Grey Eagle drones to Ukraine included in the multi-billion pound arms deal which also sees HIMARS and Howitzer cannon in order to provide ground-based firepower to Ukrainian defences.