Treasure hunters that have been digging for 10 tonnes of Nazi gold believe that they will soon get their hands on a £200million loot-filled stash. The gold is reportedly buried 10 feet below the grounds of an 18th-century palace close to Wroclaw in southern Poland, in the village of Minkowski. The major dig, which is done on the site that was once a secret brothel used by the SS, is being led by a group called the Silesian Bridge Foundation.

Using details from an old SS diary and ground-scanning radars, the team pinpointed the exact location of a five-foot-long metal canister two months ago.

Now, the gold diggers have been granted permission to unearth the tank, as they told history buffs to “save the date” of September 1.

Roman Furmaniak, from the Silesian Bridge Foundation, said: “We are excited to share with you the receiving of our latest permit required for the final excavation of the deposits.

“Save the date – September 1st! Big Date for a Big Day!

“Things are moving, we would love to make it a sprint, as much as we can, but we do understand your impatience and we are doing our best with what we have!” 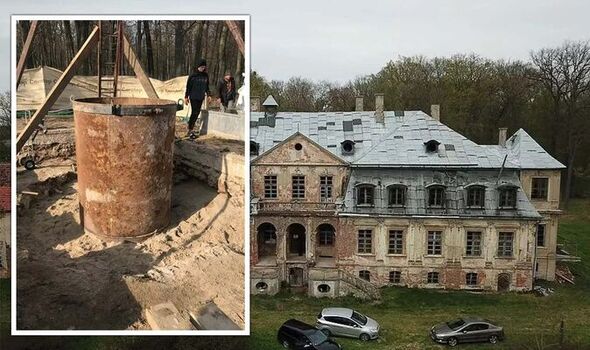 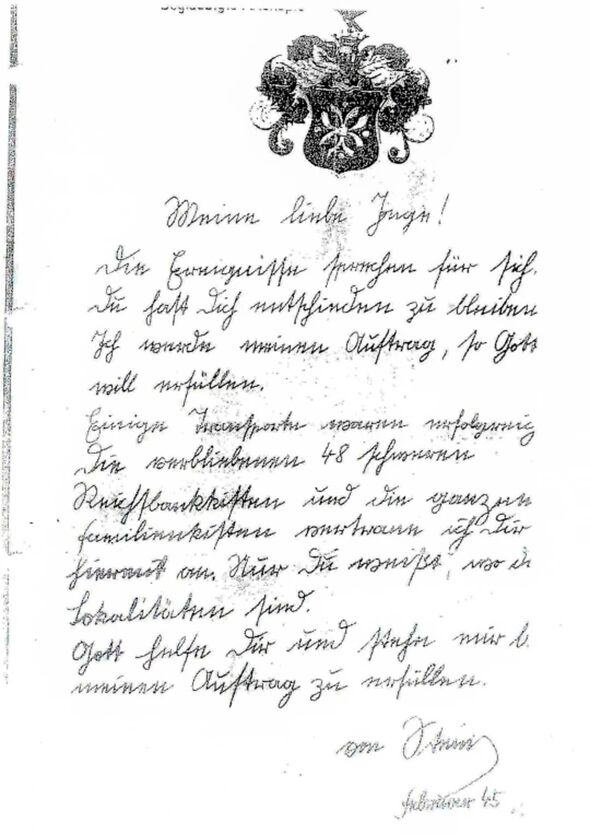 The reason they had to seek permission to exact the canister is because of fears that the Nazis may have booby-trapped the treasure when they buried it following the invasion of Poland in 1939.

The Foundation believes that they are on the verge of uncovering a massive treasure trove that was stolen towards the end of World War two under the instruction of SS head Heinrich Himmler, with the aim of creating a Fourth Reich.

The hoard reportedly consists of jewellery and valuable possessions forked over by elite Germans during the time, who feared that the treasures would be confiscated by Russia’s advancing Red Army.

The treasure hunters believe that the long-missing “Gold of Breslau”, which disappeared from police headquarters in Wroclaw, is also among the loot. 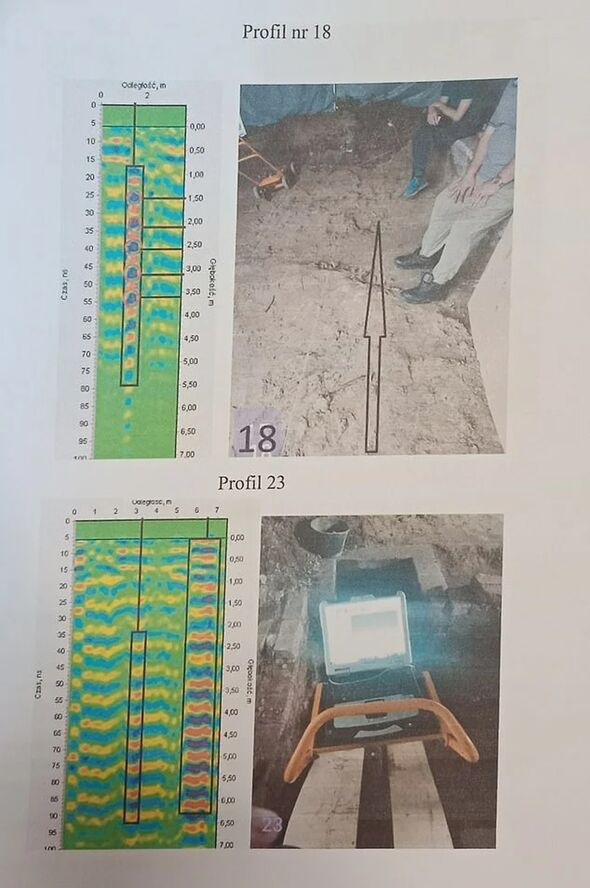 The 75-year-old diary, which the foundation claims belonged to SS officer Egon Ollenhauer, says: “Many thanks to Mr Grundmann. We met in the palace of the Hochberg family.

“Dr Grundmann and his people had already prepared in the grounds of the palace a deep well.

“The following was placed at the bottom in crates: jewellery, coins and ingots, many of them were damaged, they had traces of gunfire.

“After we finished everything, the well was blown up, filled in and covered. 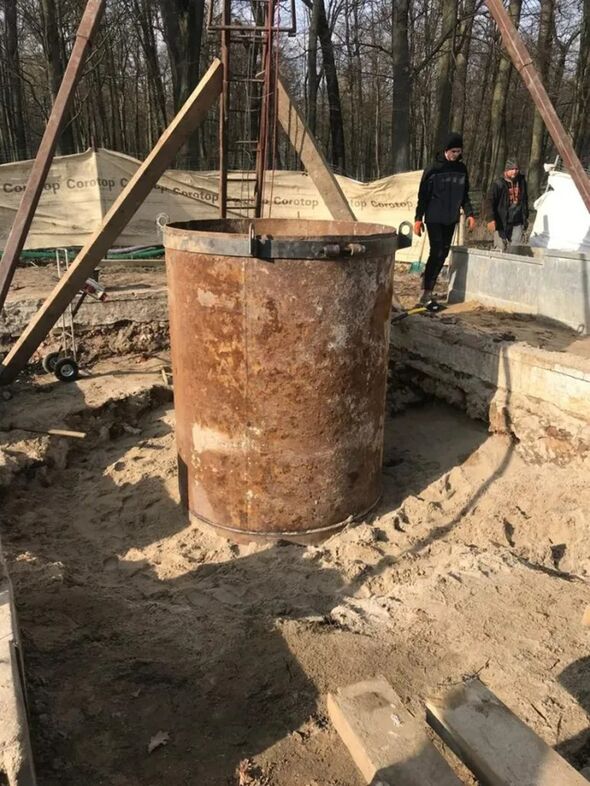 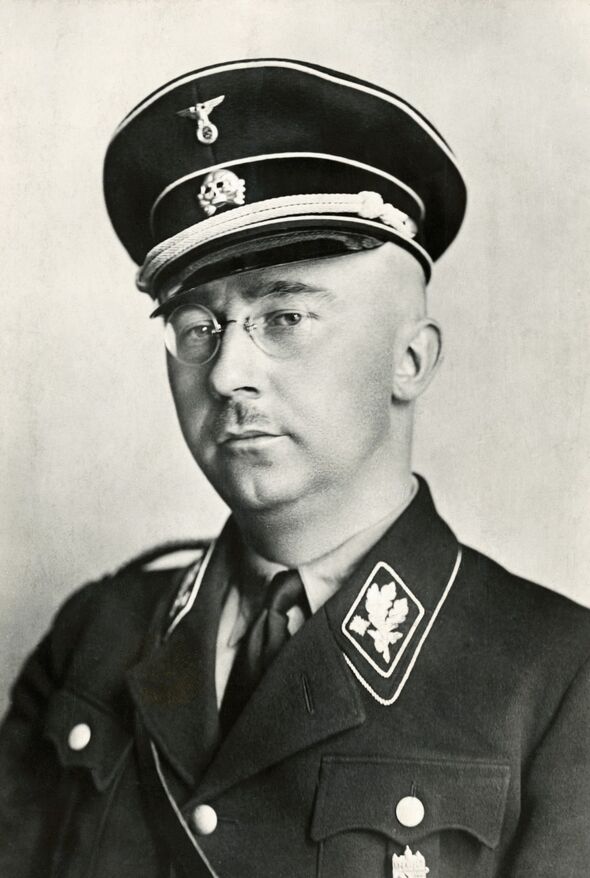 “Mr Grundmann is a very good organiser. After the delivery of these 28 tonnes, the field gendarmes were sent away, their whereabouts ‘May God watch over them’ is unknown.

“Sealing, covering and securing the site was achieved by an explosion, which was planned in the park according to Dr Grundmann’s plan and sketch.

“Unfortunately, I only have the stamp left. After we came under fire and took a direct hit we lost everything.”