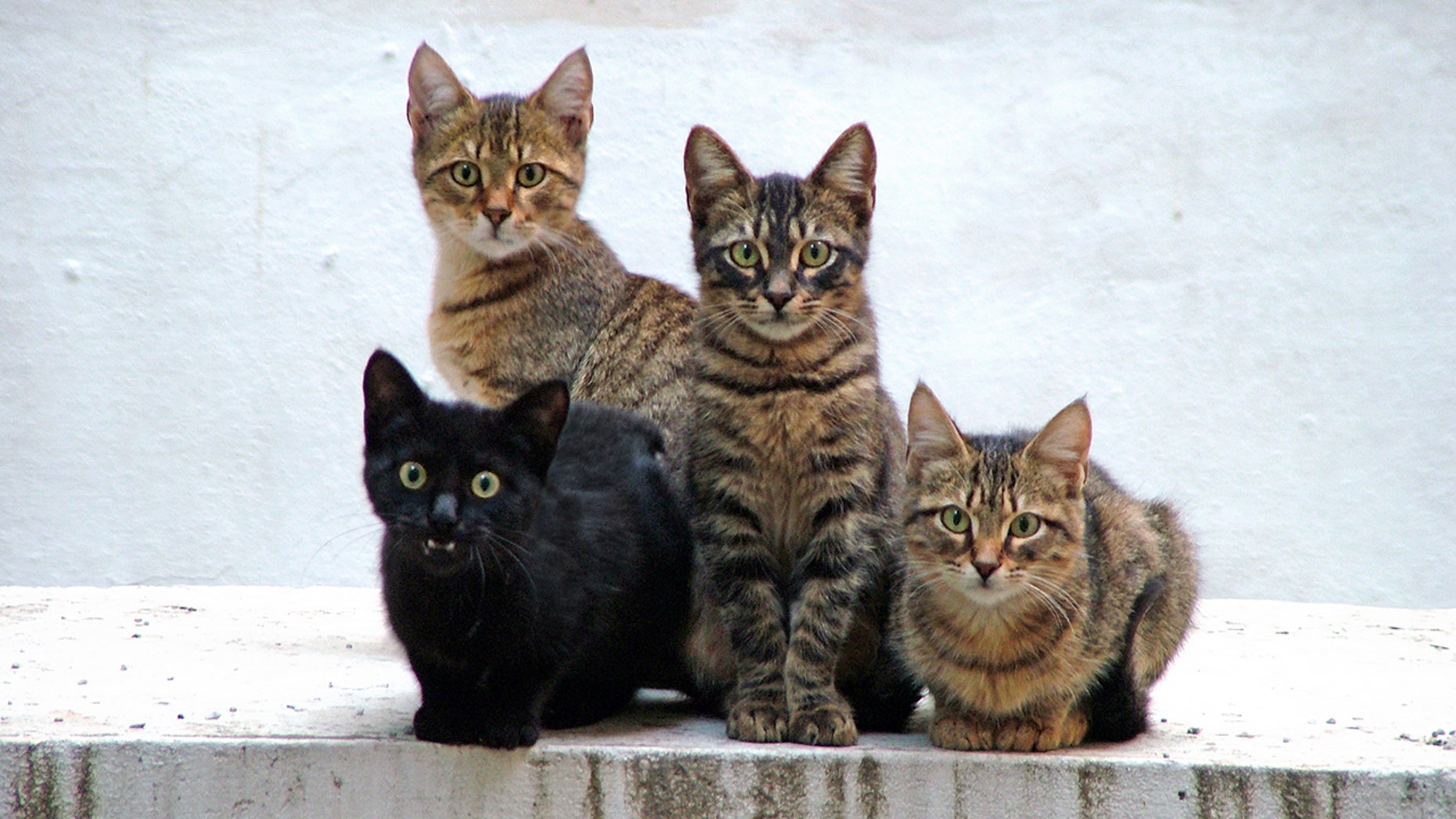 Cats know their own names and recognize it when we call for them, new research shows.

Scientists found that our feline friends are able to tell their names apart from other words.

The study shows that cats' grasp of our words is closer to a dog's than we think.

"There are so many studies about dog ability to communicate with humans. We think it is important to show cats’ ability," said study author Dr. Atsuko Saito, from Sophia University in Japan.

She added the findings were not surprising. "Many cat owners know that cats understand their own names," she told The Guardian.

To test cats' speechreading abilities, scientists sat 16 owners down with their moggies.

They asked them to say four nouns of similar length followed by the pet's name.

Cats gradually lost interest with each random word but perked up again when they heard their own name – meowing or shifting their head or tail.

Even when someone who was not their owner called a cat's name, the feline responded more than to nouns.

Scientists said kitties learn their name because it is one of the most common words spoken to them.

They likely associate it with rewards such as food, petting or play time; or even negative things like a bath or a trip to the vet.

Dr. Saito reckons the study sheds light on the relationships between humans and their pets.

This story originally appeared on The Sun.