Dr Rebecca Allen of the Swinburne University of Technology revealed that massive 650m sized asteroid 2000 QW7 would strike the planet with anything between 30 to 50 megatons of force if it was to strike the Earth. She also agreed with Space X CEO Elon Musk that the planet currently has no defence against asteroids despite our current technology. Asteroid 2000 QW7  passed by the planet over the weekend travelling at speeds 23,000 KM an hour (14,291mph).

Ms Allen told Seven News Australia: “It will be over a million KM (621,371 miles) away from Earth so at a very safe distance.

“But what is alarming is that it is so big.

“These asteroids which are 100m in size are rarer than the ones we have been talking about recently which are tens of metres in size or even smaller.

“So something like this, if it was to impact the Earth, would be devastating because it would hit with a force of 30 to 50 megatons. 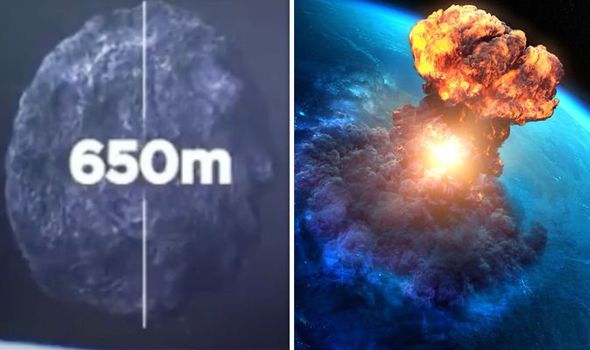 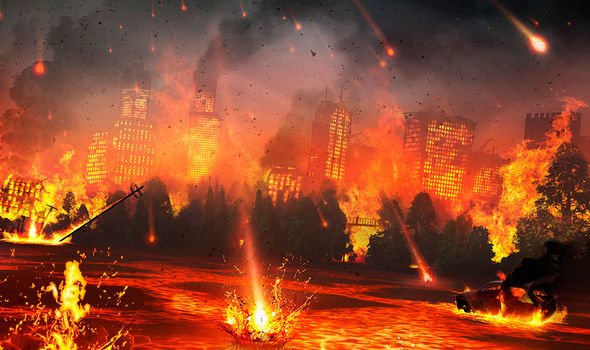 “That is the same force as modern nuclear weapons so we certainly wouldn’t want it to come any closer than its current distance and thankfully it will pass us by.”

The News host then raised the point that billionaire CEO Elon Musk has recently warned that the world has no measures to defend against world-ending asteroids.

Ms Allen added: “I don’t think that we are adequately prepared.

“That is because it is very difficult to understand just what it would take a very fast and very massive object. 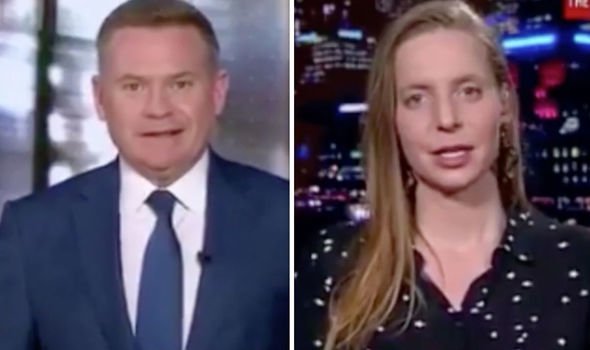 “I think the best kind of approach that we have right now is to launch something and land it on the asteroid and just slowly carefully try and adjust its trajectory.

“But that would be extremely challenging even given the technology that we have today.

“So I certainly think if Elon Musk and Space X have their priorities and capabilities to launch all of these satellites it would be wonderful to see some of that also going towards protecting our planet.” 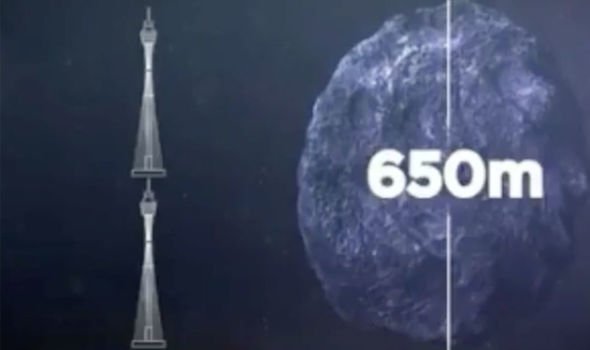 The Asteroid 2000 QW7 rarely comes close to the Earth’s orbit but due to its destructive nature, NASA has insisted that the asteroid should not make contact with the planet.

It last made a close pass by Earth in September 2000, when it was first identified by scientists.

After the weekend it won’t make another similar approach until 2038.