Amy Winehouse made beautiful music, but her private life was often the main focus of people’s attention. She was known for her struggles with drug and alcohol abuse, which frequently made headlines. As well as that, her relationships were also of keen interest to fans – but was she ever married?

Amy Winehouse was married in her lifetime, however at the time of her death, she was divorced from her husband and in a relationship with someone else.

Her first public relationship was with Alex Clare, a fellow singer, which was believed to have only lasted around a year and taken place during periods of break up between her and her future husband.

The couple lived together for a short time, however ultimately they broke up and Winehouse reunited with her long-term partner, Blake Fielder-Civil. 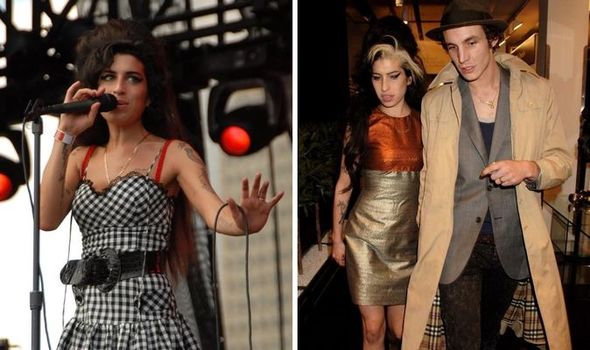 Winehouse and Fielder-Civil met after Fielder-Civil left his native Lincolnshire for London, and married in Miami Beach on May 18, 2007.

Their relationship was tumultuous, with Winehouse saying she would “chin him” if she had been drinking and he disagreed with her.

She once said: “I’m either really a good drunk or I’m an out-and-out s***, horrible, violent, abusive, emotional drunk.

Fielder-Civil once claimed he introduced Winehouse to “crack cocaine and heroin,” and she later claimed their whole marriage was “doing drugs.”

She added: “I don’t know what’s going on with us now, and for the time being I’ve just forgotten I’m even married…

“I’ll deal with Blake when I get back. But our whole marriage was based on doing drugs.”

By the time of this interview, Winehouse and Fielder-Civil had split while the latter was in prison on charges of perverting the course of justice and grievous bodily harm with intent. 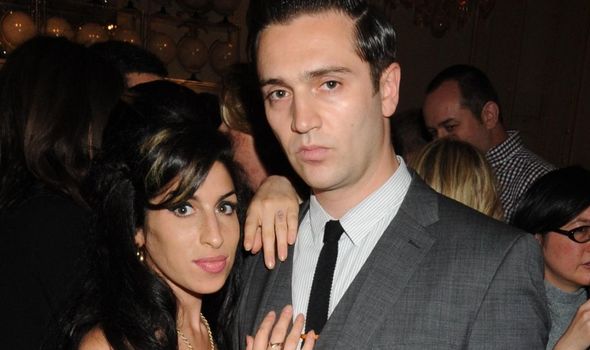 They began divorce proceedings in January 2009 while Fiedler-Civil was still serving his sentence, and eventually, the divorce was granted on July 16, 2009 and became final on August 28, 2009.

“I’m just here on my own, happy and having a good time with Josh.” 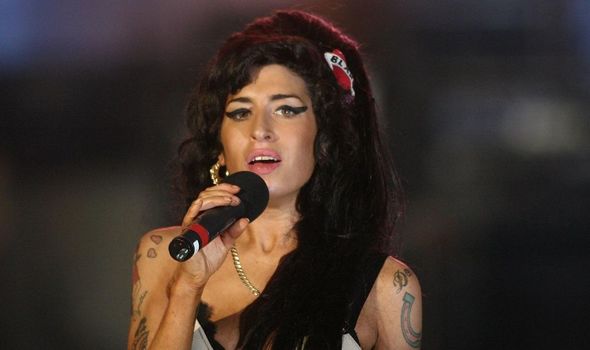 After this relationship, Winehouse was with director Reg Traviss from early 2010 until her death in 2011.

Winehouse’s father Mitch has claimed the pair would have got married and had children, writing it in a biography about her life.

He told The Sun in 2011: “When Reg came on the scene, he was a breath of fresh air. I believe they would have married.

“She wanted to have children and what nicer person to have them with than Reg.

“His manners are from a bygone era. He looked like my dad in the 1940s.

“It is so sad they never had the life they planned. They would have been on holiday now, for Amy’s birthday.”

Since her death her music has taken on a new lease of life, and she has been celebrated in art exhibitions, film and other monuments.