The announcement comes after the Kylie Cosmetics founder confirmed she gave birth to her second child on Feb. 2. 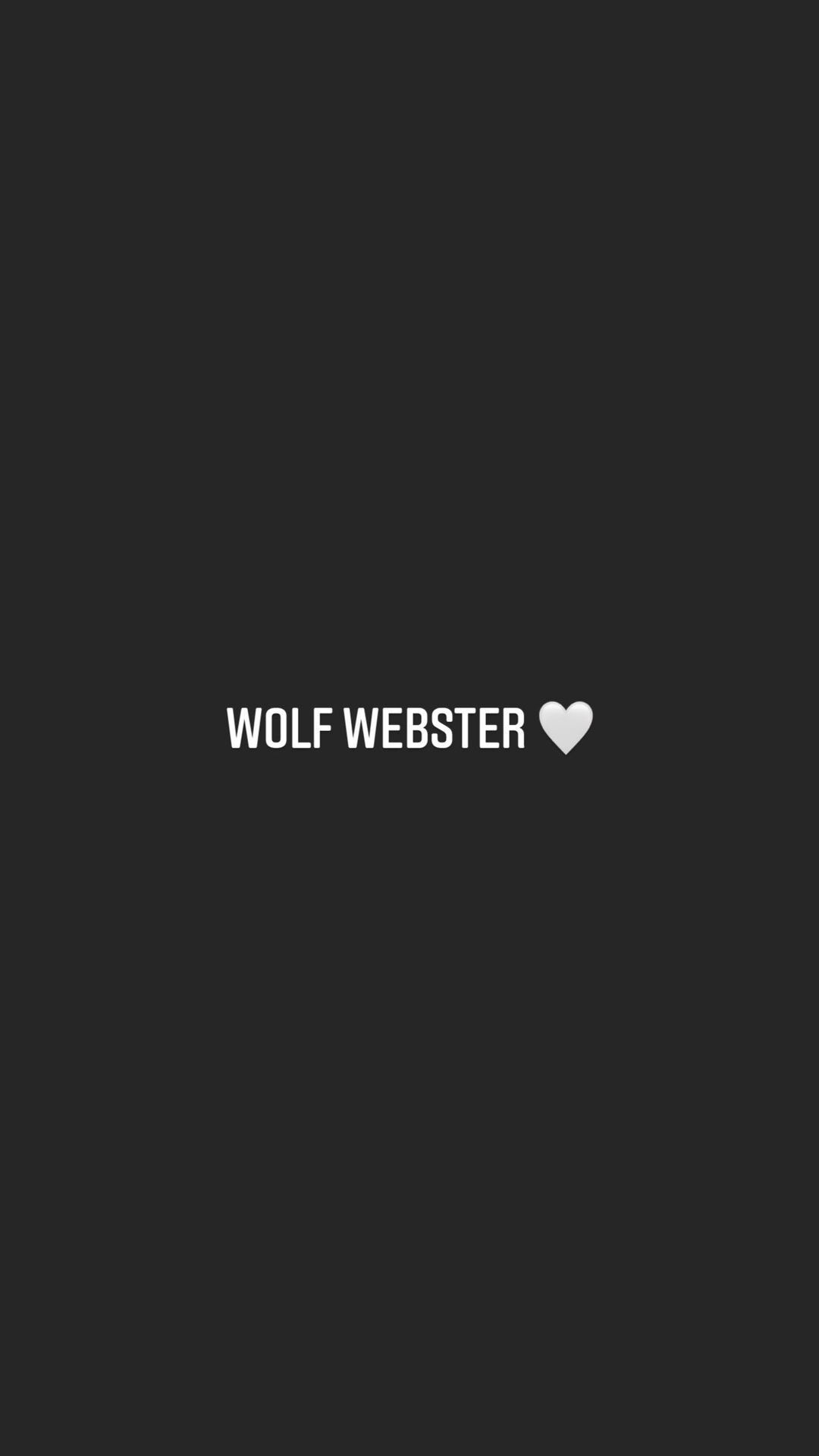 Jenner, 24, also shared Instagram Stories of several floral arrangements that were sent to celebrate her son’s birth, including one from half-sister Kim Kardashian and her four children.

“Congratulations Travis, Kylie and Stormi!” a card sticking out of a bed of purple roses read. “We are so excited and love you so much. Kim, North, Saint, Chicago and Psalm XOXO.” 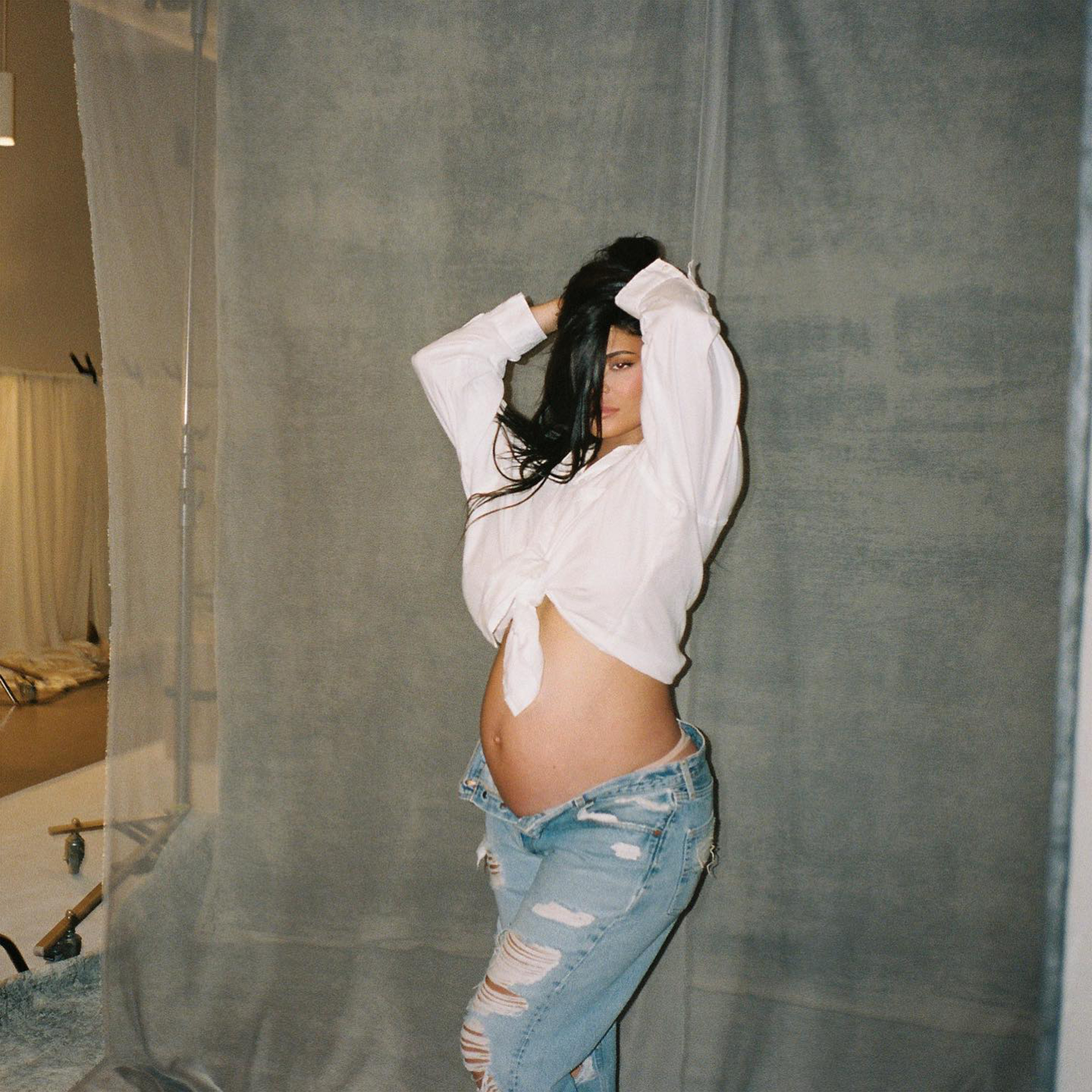 Page Six broke the news in August 2021 that Kylie was pregnant for the second time, with a source telling us that the entire family was “thrilled” to have another little one on board.

The former “Keeping Up With the Kardashians” star confirmed our report just weeks later when she showed off her baby bump in a video posted to her Instagram in early September. After sharing the news herself, Kylie treated fans to a very public pregnancy — unlike her first, which was concealed in its entirety until she announced Stormi’s birth. 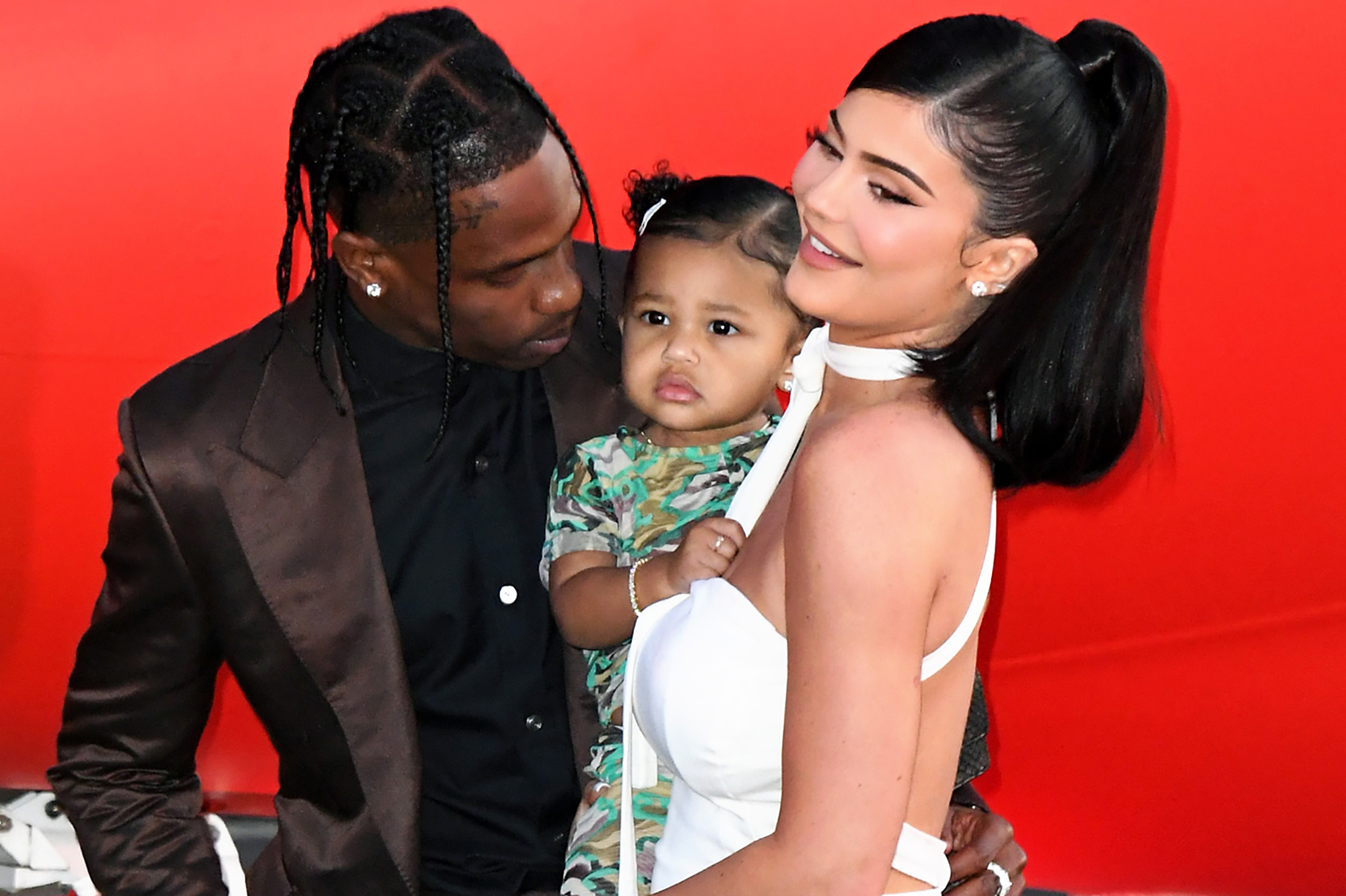 Kylie flaunted her bump in stylish outfits, most notably opting for a sheer lace bodysuit during New York Fashion Week in September.

But Kylie ultimately finished her pregnancy in hiding after Scott’s Astroworld concert ended in tragedy when 10 fans died. The “Sicko Mode” rapper, 30, has insisted that he
“wasn’t aware” of the crowd crush while on stage.