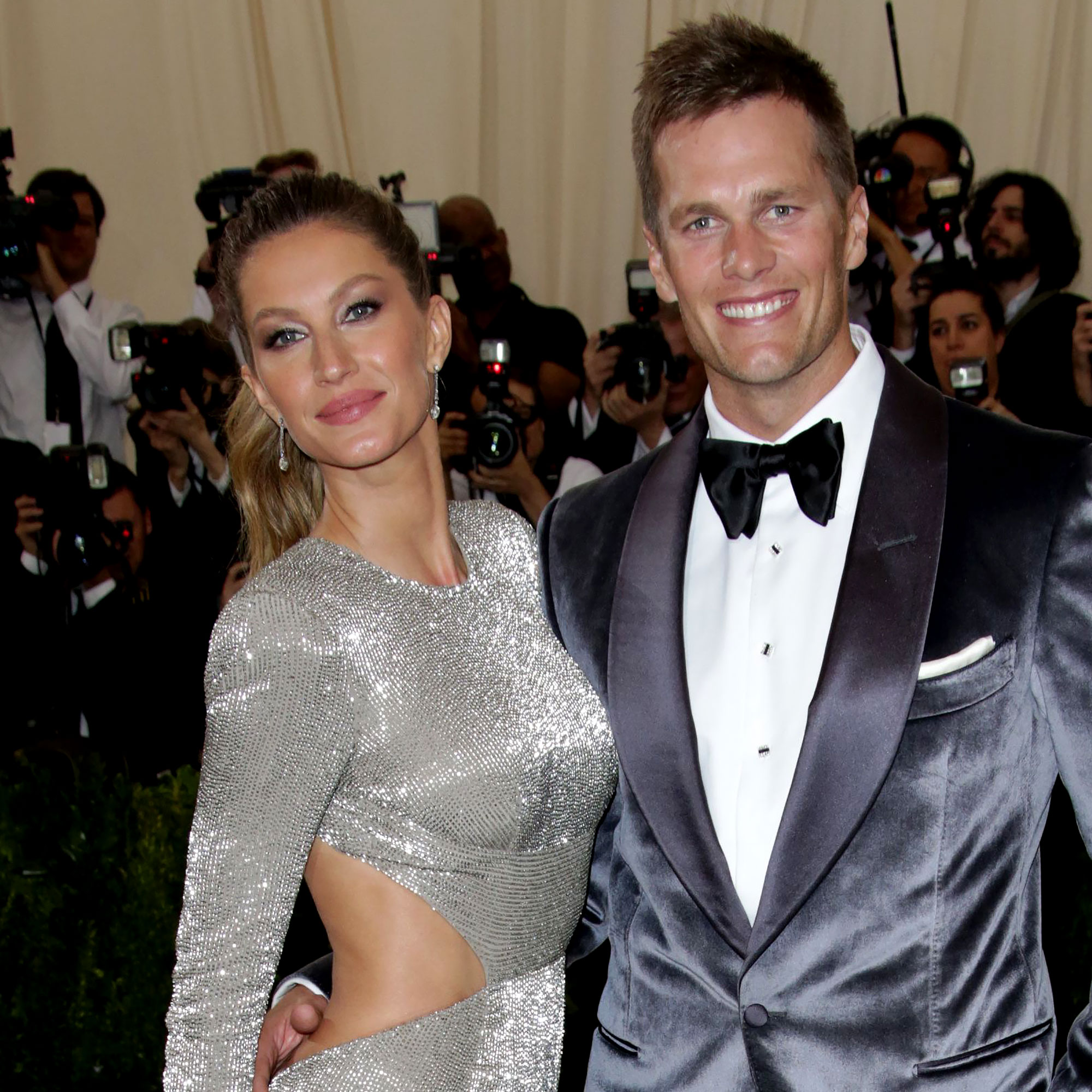 All about teamwork. Gisele Bündchen opened up about Tom Brady‘s return to the NFL amid speculation that his brief retirement put a strain on the pair’s marriage.

“I’ve done my part, which is [to] be there for [Tom],” the supermodel, 42, explained in her October 2022 Elle cover story, which was published online on Tuesday, September 13. “I moved to Boston, and I focused on creating a cocoon and a loving environment for my children to grow up in and to be there supporting him and his dreams. Seeing my children succeed and become the beautiful little humans that they are, seeing him succeed, and being fulfilled in his career — it makes me happy. At this point in my life, I feel like I’ve done a good job on that.”

The Brazil native married Brady, 45, in 2009. The pair share son Benjamin, 12, and daughter Vivian, 9, and relocated to Florida when the quarterback signed with the Tampa Bay Buccaneers in 2020.

Earlier this year, after more than two decades of playing pro football, Brady announced his retirement. “I have always believed the sport of football is an ‘all-in’ proposition – if a 100% competitive commitment isn’t there, you won’t succeed, and success is what I love so much about our game,” he wrote via Instagram in February. “There is a physical, mental, and emotional challenge EVERY single day that has allowed me to maximize my highest potential. And I have tried my very best these past 22 years.”

At the time, the California native noted that he planned to leave behind the “competitive commitment” of the NFL in order to put more “time and energy on other things that require my attention,” including his children. (Along with Benjamin and Vivian, Brady shares son Jack, 15, with ex Bridget Moynahan.)

Weeks after his retirement made headlines, however, the seven-time Super Bowl winner changed his mind. “These past two months I’ve realized my place is still on the field and not in the stands,” Brady tweeted in March. “That time will come. But it’s not now. I love my teammates, and I love my supportive family. They make it all possible. I’m coming back for my 23rd season in Tampa.”

While discussing what the future holds for her family, the activist told Elle that she still has big dreams of her own. “I have a huge list of things that I have to do, that I want to do,” she said. “At 42, I feel more connected with my purpose.”

The former Victoria’s Secret Angel also reacted to rumors that she pressured Brady to retire. “I think this is the system we’ve been living in. That’s what society has accepted and what society hasn’t accepted,” she claimed. “Obviously, I have my concerns — this is a very violent sport, and I have my children and I would like him to be more present. I have definitely had those conversations with him over and over again. But ultimately, I feel that everybody has to make a decision that works for [them]. He needs to follow his joy, too.”

Everything Tom Brady and Gisele Bundchen Have Said About His Retirement

Bündchen noted that she felt “grateful” to have spent so much time with her kids when they were younger. “I feel very fulfilled in that way, as a mother and as a wife,” she told the outlet. “And now it’s going to be my turn. It’s not like a I’m going to be in the valley forever.”

Days before the profile was published, the Devil Wears Prada star was noticeably absent from Brady’s season opener against the Dallas Cowboys, but she still sent a supportive message via social media as the Tampa Bay team scored their first win. The NFL MVP previously raised eyebrows when he took an 11-day break from training to “deal with some personal things” in August — and a source later told Us Weekly that there was “tension” brewing between the couple.

“Gisele was not happy when Tom un-retired from the NFL after such a short time,” the insider exclusively revealed. “They’re working through things and trying to come out the other side.”