Prime Minister Anthony Albanese and Treasurer Jim Chalmers will lead a summit bringing together political leaders, unions, business heads, and key community groups at Parliament House on September 1 and 2 to discuss a raft of issues confronting the Australian economy and workforce and to drive ambitious reform. 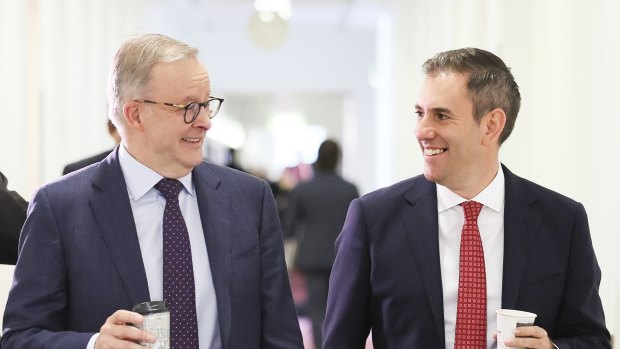 Why are we having it?

The summit is occurring against a backdrop of rising inflation and interest rates, a national debate over wages, a historically tight labour market, and $1 trillion of national debt.

The Labor government wants to generate ideas and consensus to boost the incomes of average Australians, increase the participation and standing of women in the workforce, address the national skills shortage, and create a more productive workforce.

All ideas will be fed into an employment white paper to be published in the next 12 months, and is intended to shape the future of Australia’s labour market.

Who will be there?

More than 140 people will be attending the summit. Australian Council of Trade Unions secretary Sally McManus, and its president, Michele O’Neil, will be representing the interests of the union movement.

What is on the agenda?

Ensuring women have equal opportunities and pay in the workforce will be a major topic of discussion, with particular focus on closing the gender pay gap and addressing issues facing feminised industries, such as early learning, aged care, and health.

Changes to enterprise bargaining will also be front and centre, with the government in agreement with businesses and the union movement that the system for negotiating pay rises is broken. Unions are calling for industry-wide bargaining to be legislated, while employers are pushing for changes to the better off overall test, which ensures workers don’t go backwards during negotiations.

With almost half a million job vacancies nationally, the skills and labour shortage will be discussed, with migration settings and suggestions to lower red tape for visas to be canvassed. Key industries will include those in the care economy, technology and renewables sectors, however, shortages are occurring across the board.

Also on the table will be revamping Australia’s vocational education and training system, and ensuring apprenticeships subsidies are effective and sustainable.