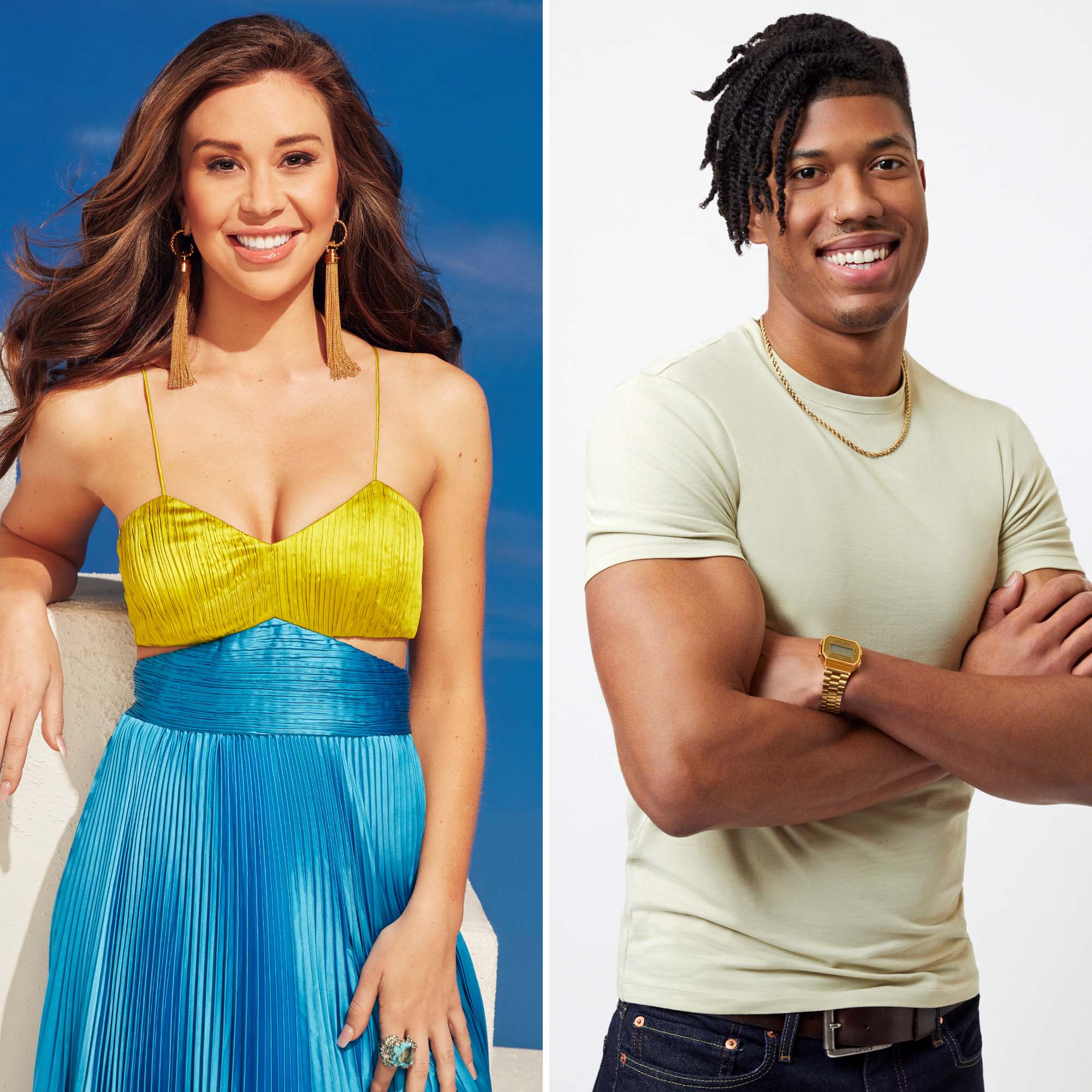 Still on his side. Bachelorette Gabby Windey defended contestant Nate Mitchell amid allegations that he dated two women at the same time before appearing on the show.

Bachelorette’s Nate Mitchell: What to Know About His Daughter, More

“I’ll always have his back 100 percent. He was nothing but good to me,” the ICU nurse, 31, told Extra on Wednesday, August 24, about the 33-year-old Chicago native. “When we met, he really was a role model for a lot of the guys and stood up for me and stood up for what he believed in, so I have a hard time knowing that person, thinking anything else about him, no matter what comes out online.”

In July, Kelsey Fankhauser — who says she dated Nate from 2020 to 2021 — claimed that he “kept his kid a secret from me for one and a half years when we were dating” and later alleged that he had been romantically involved with another woman during their relationship. In addition to her claims that she didn’t know the Chicago native was a father, Kelsey shared screenshots of alleged direct messages with Reality Steve that she allegedly received from a woman named Laree Starke, claiming to have been romantically involved with Nate while he was supposedly exclusive with her.

“I wish Nate all the best,” she said at the time. “I don’t want to affect his future, but it’s important for me to try and prevent another girl from being blindsided by his secrecies.”

Nate, for his part, claimed that there are “Two sides to every story 🙏,” when a fan asked him about the allegations on Twitter.

Earlier this month, the electrical engineer’s friends — and fellow Bachelorette alums — Peter Weber and Dustin Kendrick defended him on their “Bachelors in the City” podcast. “[It’s] baloney. Nate never told me once he was in a relationship with this person,” Dustin, 34, said during the August 19 episode about his lifelong friend. “They were dating, they were seeing each other … There was a time during this [one and a half years] where they didn’t even talk for six months.”

The Bachelorette season 15 contestant added that because Nate didn’t see his romance with Kelsey as a serious one, he didn’t feel comfortable introducing her to his daughter. “He kind of just hung out with her in the scene of going out, and it’s not really [a situation where it’s appropriate] to bring them into the life of [his] daughter,” Dustin said.

Weber, 31, agreed with his cohost. “Look, if you’re in a serious relationship and you’re committed and you’re with someone, sure, it’s a little weird to not disclose you have a child,” the former Bachelor explained. “But if that’s not the case — and it seems like this was [not] — in my opinion, Nate has every right hold that back until it’s the right time … That’s totally, 1000 percent up to him.”

The Bachelorette airs on ABC Mondays at 8 p.m.