Not on the same page. Brian Austin Green and Megan Fox’s parenting methods differed before their split.

“The two of them had been arguing about parenting styles,” a source tells Us Weekly exclusively of the former couple. 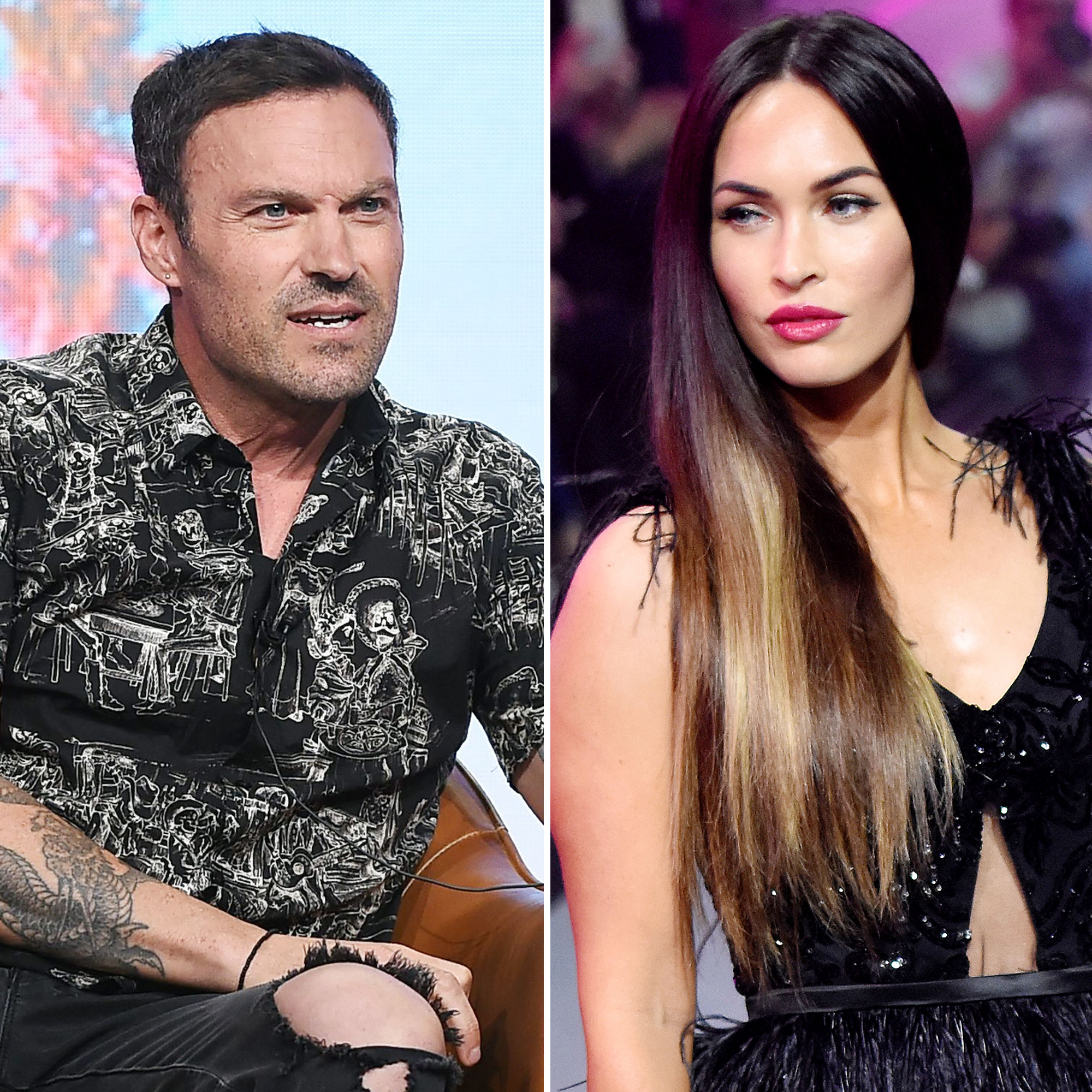 Earlier this month, the actor confirmed that he and the Tennessee native had called it quits. “I will always love her,” Green said during the May 18 “… With Brian Austin Green” podcast episode. “And I know she will always love me and I know as far as a family what we have built is really cool and really special.”

He went on to say that their plan was to “still do family vacations and holidays as a family and really make that a focus for the kids.”

The Los Angeles native’s emotional statement came after he and Fox were both spotted out without their wedding rings. The Jennifer’s Body star was also seen with rapper Machine Gun Kelly and appeared in his “Bloody Valentine” music video.

In September 2019, Green told Rachael Ray that he was always the “bad cop” when it came to raising Noah, Bodhi and Journey.

“At first, that sort of was an issue for us,” the BH90210 star, who also shares his 17-year-old son, Kassius, with his ex-fiancée, Vanessa Marcil, said during a Rachael Ray Show appearance. “Now, we listen to each other and we talk to each other about things. If she doesn’t like something or I don’t, we listen to it. We coparent well, I think, right now.”

Green told Us exclusively in February that he and the Teenage Mutant Ninja Turtles star had “enough” kids and didn’t have plans to add another baby to their brood.

The exes tied the knot in 2010 and split five years later. They were “back together” by June 2016, Us confirmed, and Fox filed to dismiss their divorce in April 2019.