A WOMAN who believed her husband was an Irish orphan found out he had lied throughout their entire marriage.

The amazing story of Lynn Dello is now a new book, My Man's Secret and tells how he changed his name, nationality, age and accent before meeting his wife. 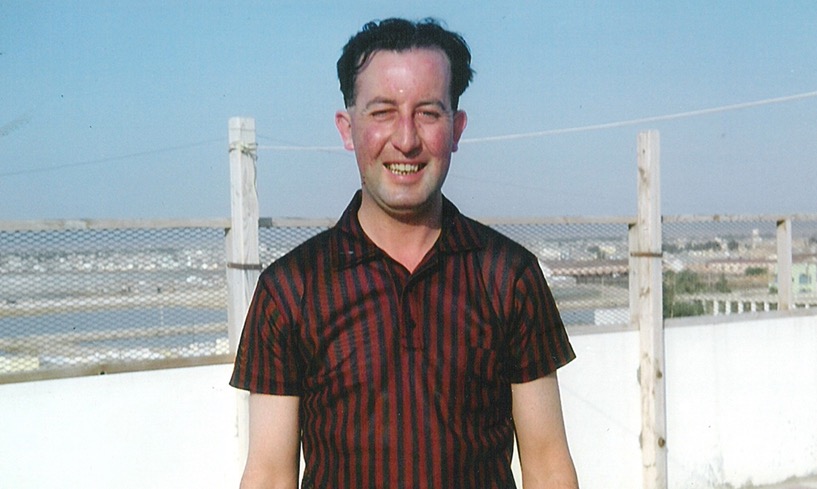 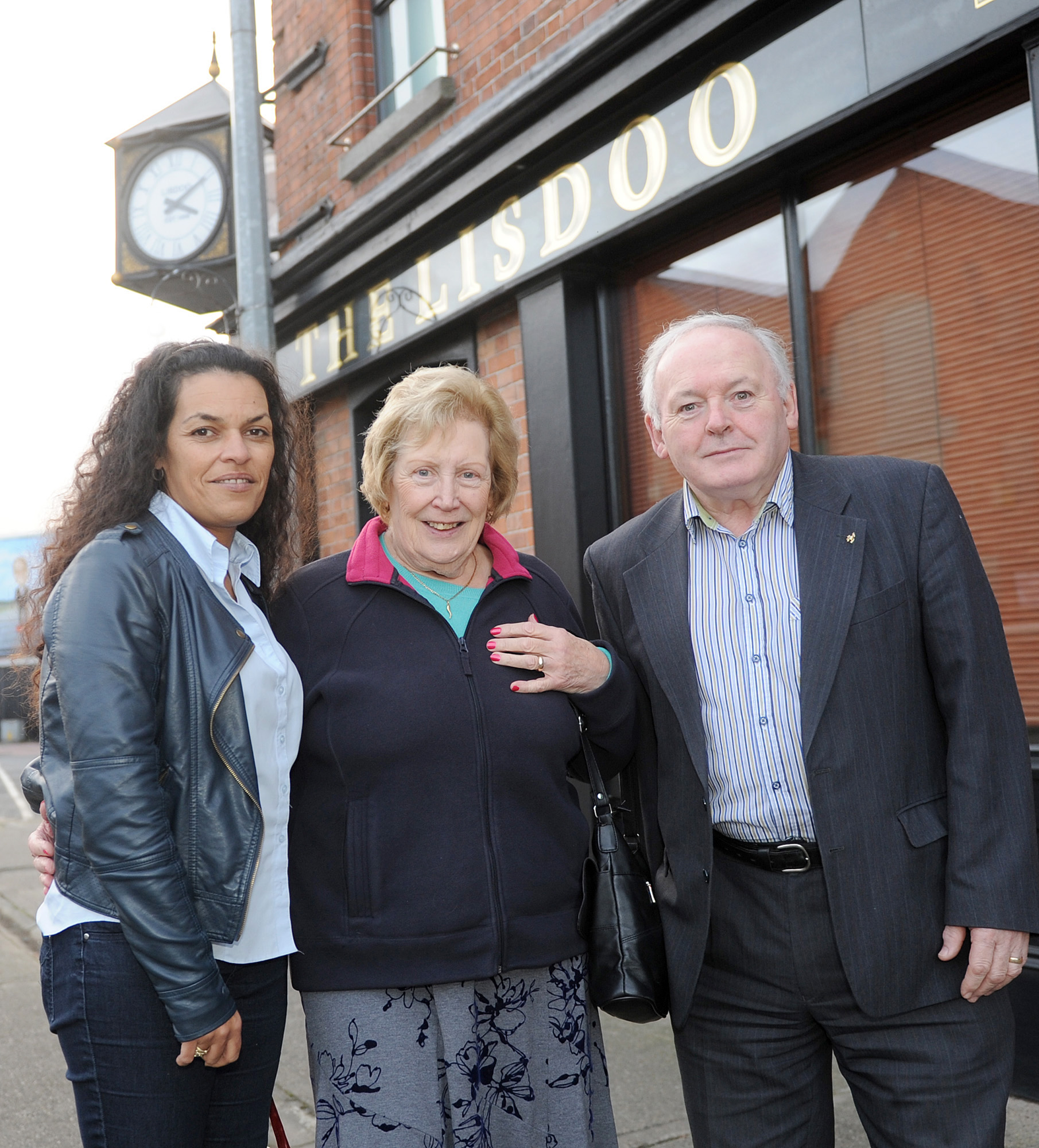 Julie Dello met her husband in 1960 and they were married within months, travelling the world as part of his job in the Army.

He told her he had grown up in Co Louth in Ireland and his parents had died.

But in reality, his family lived across the Irish Sea in Co Durham, where he actually grew up.

Julie said: "We met at a dance hall [in London] in 1960 as he was celebrating passing out from the Army Pay Corps.

"He was such a gentleman. We just began falling for each other right away.

"He said he was 25, that he was born on a ship sailing between Spain and Cork, that his mother had died in childbirth and he never knew his father.

"Lynn told me he was fostered by a family in Dundalk and grew up on a farm."

He said he had moved to the UK and didn't want to return to Ireland due to a difficult upbringing.

Ten years ago, after his death, she began to research her husband’s family, only to find out there was no record of a Lynn Dello ever having schooled, worked or lived in Dundalk, where he told her he had grown up.

With the help of their only child Chris, Julie launched into a DNA investigation to get to the root of the mystery.

And after eight years, they discovered his real name was Leo McEvoy and he had left behind a heartbroken family, including his real mum, so he could completely change his identity and never look back.

It turned out his real parents originally came from Ireland and that Lynn had spent time in Dundalk in the fifties before joining the army.

Described as a bit of a "Del Boy character" in those days, he honed his accent as he earned cash playing pool and smuggling tea over the border with Northern Ireland.

And while he had a happy upbringing, he apparently decided could never go back to his family after lying to his wife for so long.

She said: "He had to make a decision about changing his identity so he could get on with things the way he wanted and that's explained in the book.

"I have never felt lied to, not in any negative way. You could say I was part of the new life he wanted to make for himself and we had a wonderful time.

'THE MOST HONEST MAN I EVER MET'

"But it was such a total transformation. He even went through the process of becoming a naturalised British citizen – even though he had been born in England – and no one suspected for a moment that his accent or any of his past was in any way fabricated."

Julie added: "He was the most decent and truthful man in every other way.

"As I say in the book, the most honest man I ever met told me the biggest lie I ever heard."

And Julie has no regrets about their marriage: "The whole process has been such a journey but now I really understand what Lynn did and why, though it was a hard thing to do.

"But I loved him from the start, loved him all the way through our marriage and I love him now. I was lucky to have been his wife and the book is dedicated to him."

Poignantly, in failing health before his death, he placed an advert in an English newspaper appealing for information on the long lost and much-loved brother he hadn't seen since the late fifties.

Lynn's mother, who he said had died in childbirth, died never knowing what became of the ambitious young accountant she raised.

My Man's Secret by Julie Dello and Irish Sun reporter Jason Johnson is for sale via Amazon. 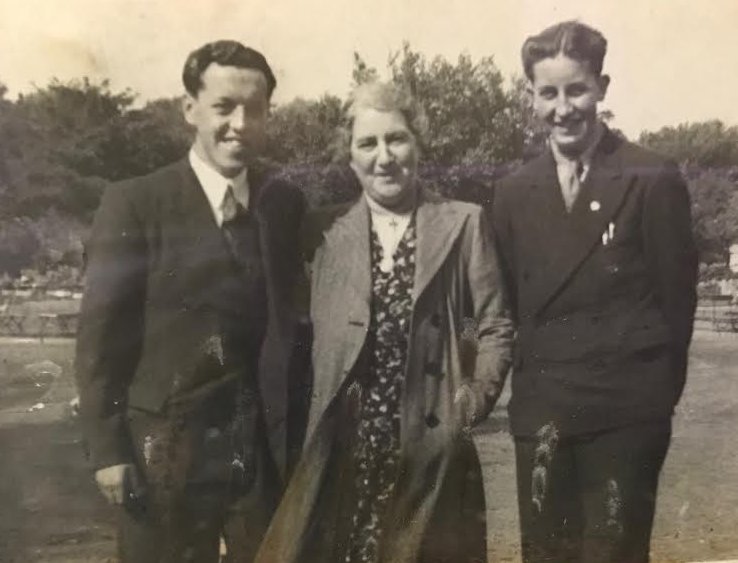 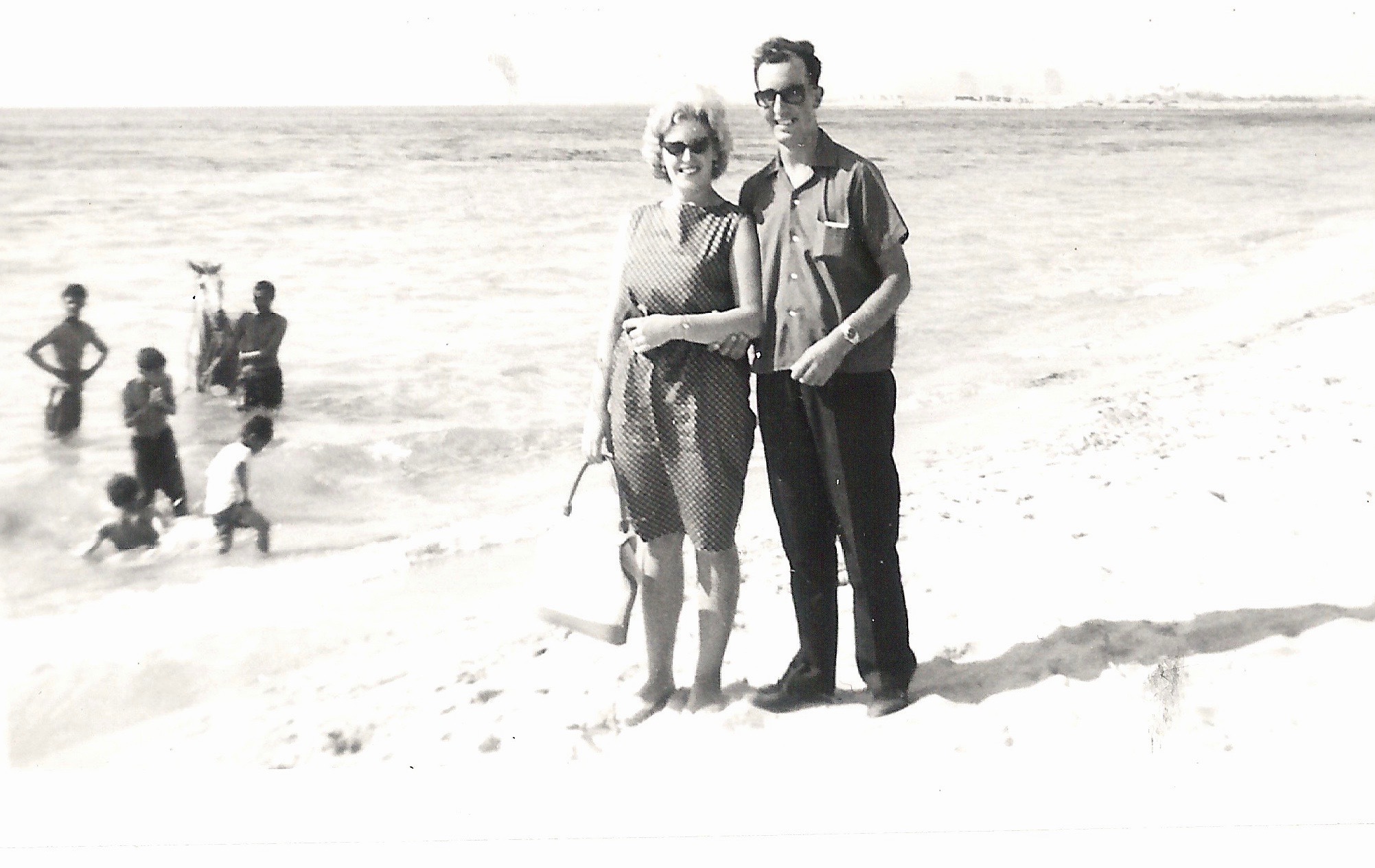 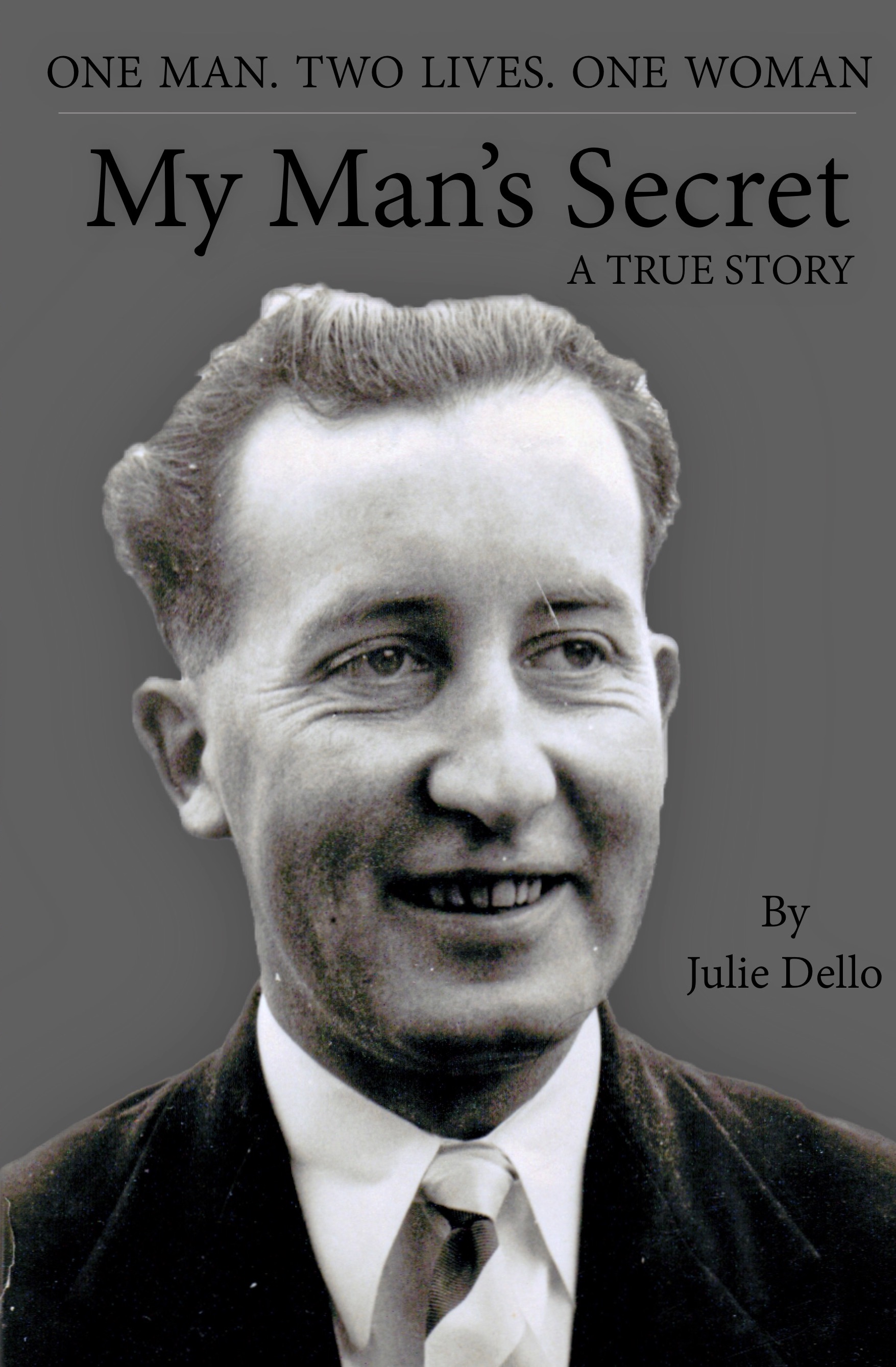