Joker is IMDB’s number one movie of the year.

The dark DC Comics film rose to the top of the site’s ratings based on both its popularity and the number of page views it earned, according to ScreenRant.

This comes after Joker’s blockbuster run in theaters. The movie set records as the first R-rated film to earn over $1billion at the box office. 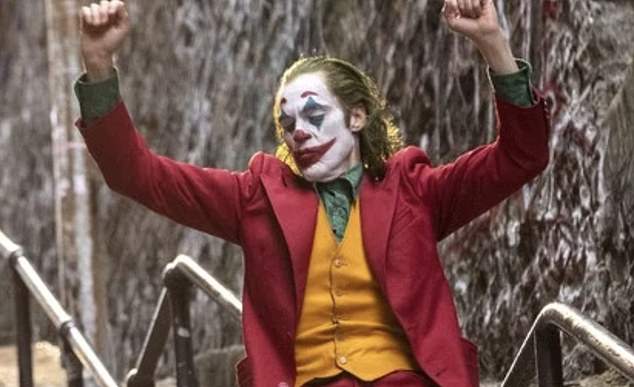 Winner! The Joker is IMDB’s pick for top movie of the year, according to ScreenRant

Joker had quit the bit of competition.

By rising to the top of the IMDB rankings, the Todd Phillips movie beat out three Marvel movies as well as two Disney remakes.

This comes on the heels of several high profile nominations for the film, which has been lauded for its incisive look at mental illness. 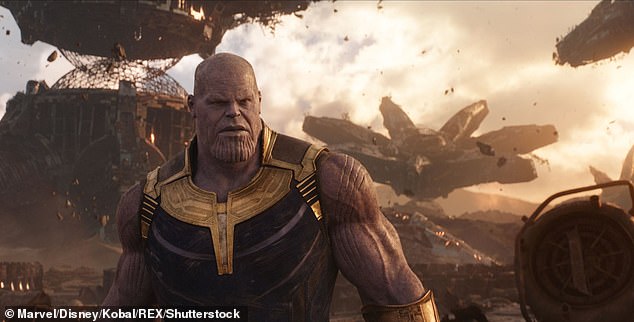 Tough competition: By rising to the top of the IMDB rankings, the Todd Phillips movie beat out three Marvel movies as well as two Disney remakes. A scene from Avengers: Endgame is pictured above 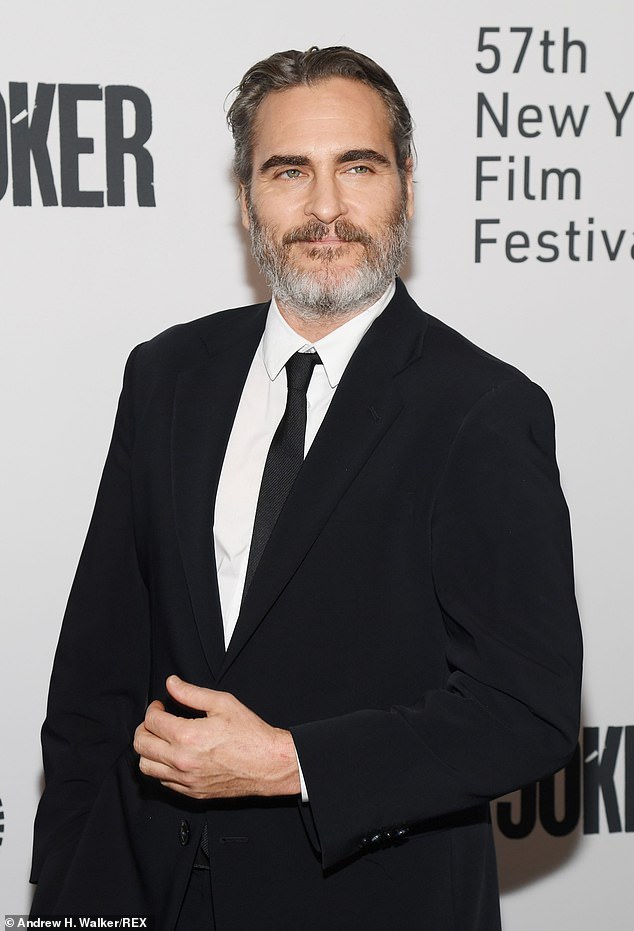 ‘Tis the (awards) season: Phoenix (above October 2) is up for a Golden Globe and a Screen Actors Guild Award, which is considered a strong indicator for Oscar success

And the nominations haven’t stopped there.

Phoenix is also up for a Screen Actors Guild Award, an honor which is considered a strong indicator for Oscar success.

Fans of the film can also look forward to more of Joker’s dark world.

There is already reportedly a sequel in the works,  according to The Hollywood Reporter. 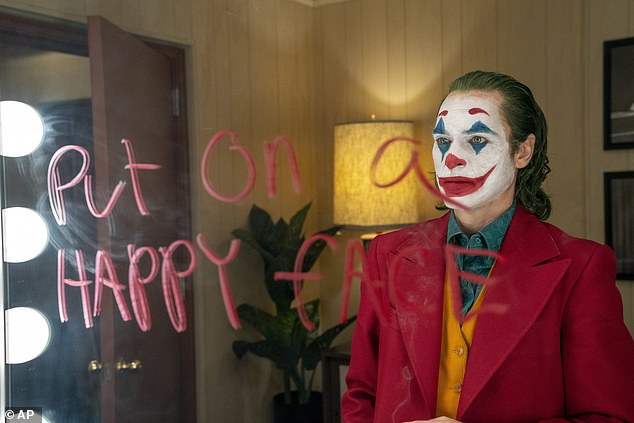 Happy thoughts: A sequel to the wildly successful Joker film is reportedly in the works

Director Todd Phillips is in talks to return to helm the film, while Warner Brothers already has sequel options set for star Phoenix.

Last month, Todd proposed to develop a portfolio of DC characters’ origin stories during a meeting with Warner Brothers Pictures Group chairman Toby Emmerich, according to the report.

Emmerich reportedly balked at the pitch, but Todd did leave with the rights to ‘at least’ one other DC story.

But upon Joker’s box office success, a sequel appears to be a go. 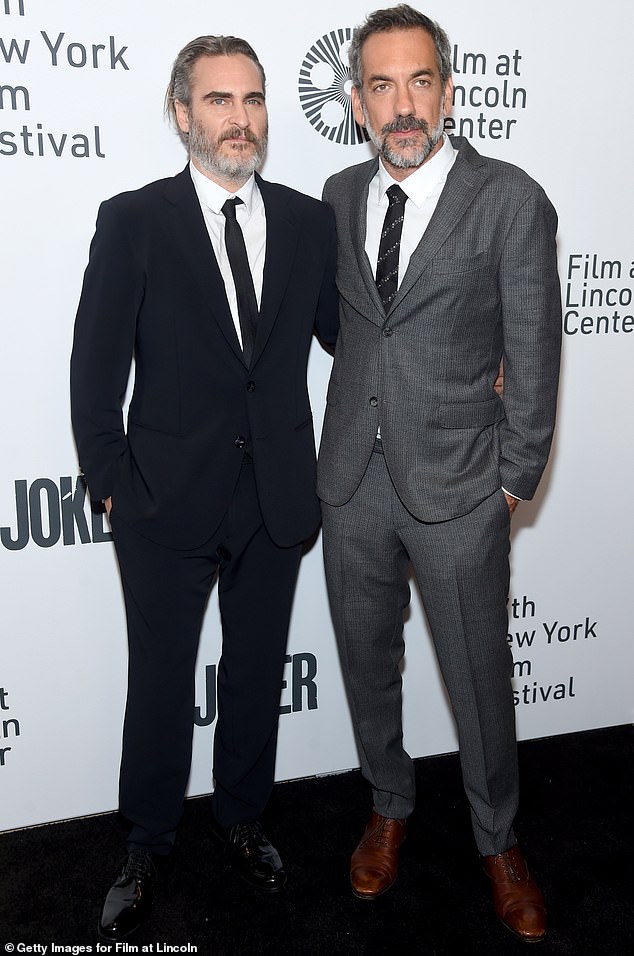 Back for more: Director Todd Phillips  is in talks to return to helm the film, while Warner Brothers already has sequel options set for star Phoenix, seen together in October above