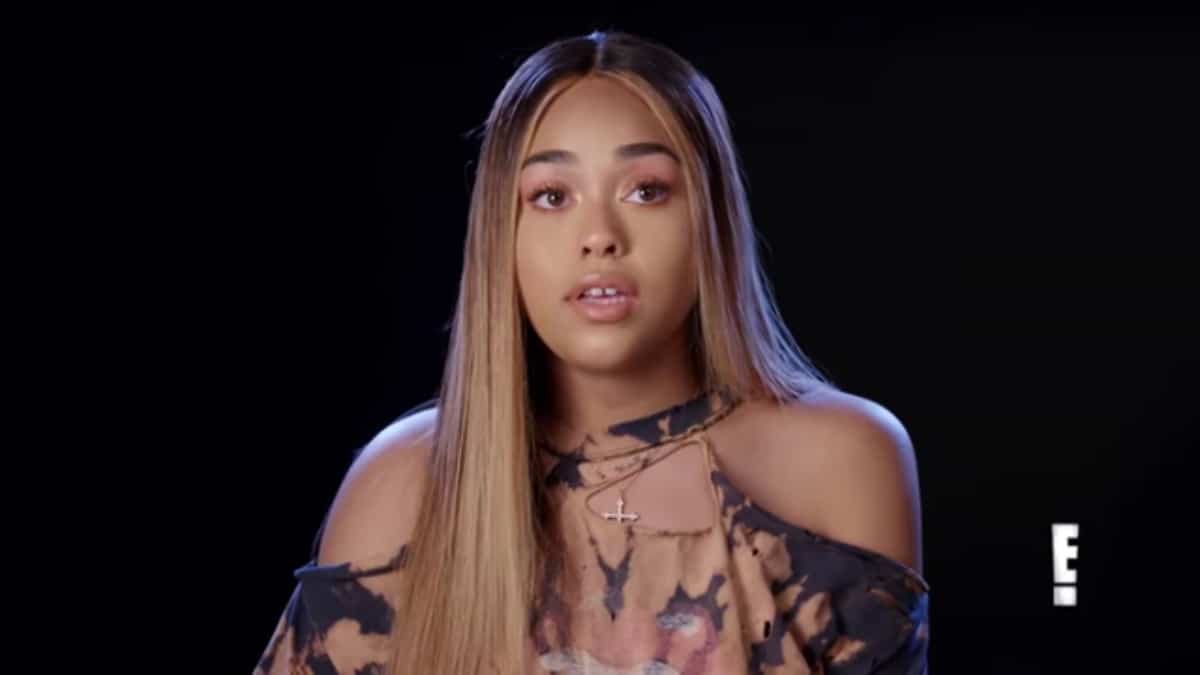 One of the best ways to figure out who the Kardashians are upset with is to find out who they have unfollowed. So, it makes sense that after the latest cheating scandal involving Kylie Jenner’s BFF and Khloe Kardashian’s baby daddy, Keeping Up With The Kardashians fans are already checking in to see if the famous family has unfollowed Jordyn Woods.

So far, the only comment that has been made since news broke about the two Kardashian hangers-on came from Tristan Thompson, who reportedly tweeted, then deleted, “FAKE NEWS.”

Jordyn Woods has also not commented on the drama but there are rumblings that the entire KarJenner clan is ready to cut her off.

So far, it looks like no one from the Kardashians or the Jenners has taken the time to unfollow Jordyn Woods or Tristan Thompson following the cheating allegations. This could be the case for a few reasons.

For starters, reports that Jordyn and Tristan hooked up are brand new. This new development was said to have happened on Sunday when Tristan threw a house party and Jordyn showed up but it was only reported to the world on Tuesday, making it very fresh.

It’s possible that the Kardashians have not unfollowed Jordyn Woods because they are still trying to figure out what happened before cutting off a longtime family friend.

They also may not want to add any confirmation to this story yet. Right now, the world is watching the Kardashians in order to see what they are going to do about Jordyn Woods and Tristan Thompson.

So far, no one from the family has made a public comment and all we know in terms of confirmation is Khloe Kardashian’s response to Jason Lee’s story on Hollywood Unlocked.

They could (and probably are) filming this for Keeping Up With The Kardashians. As with most Kardashian crises, Kris Jenner is quick to get cameras rolling.

Since KUWTK ratings weren’t as great last season, this is the perfect way to get them up. Don’t be surprised at all if we see this scandal play out next season.

Of course, there’s also the possibility that the whole thing is just a big publicity stunt. After all, if one really wanted to boost up the Keeping Up With The Kardashians ratings, another Tristan Thompson cheating scandal just might do it.

Who better to have in on it than someone so close to the family?

Many on Twitter think that’s exactly what this is — a publicity stunt. After all, who would start making out with their best friend’s sister’s boyfriend and a party at his own house while a local gossip blogger was in attendance?

And if your spelling Jordan instead of jordyn, that’s why you can’t find her. ?

I think this is a publicity stunt!!

Ratings/ views have dropped a lot in the last couple of years!!??‍♀️

We’ll be keeping an eye out to see if anyone from the famous family unfollows Jordyn Woods, as that would be a good indicator as to whether she’s out as a close friend of the family or if they may consider forgiving her. Right now, it’s just too soon to tell.