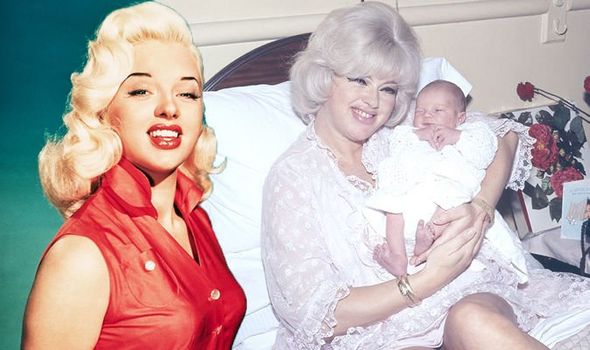 Jason Dors Lake was the youngest son of the late actress Diana Dors, who died in 1984.

A statement on the Facebook group read: “Good morning, it saddens me to inform you of the passing of Diana’s youngest son, Jason Dors Lake at the age of 50.

“Please join me in offering condolences, thoughts and prayers to Jason’s loved ones and close friends at this time.”

Jason’s cause of death is currently unknown.

The actor followed in his mother’s footsteps with a career in the film industry.

He starred in the likes of 2001 film South Kensington, Dot Kill in 2005 and Mad Dogs and Englishmen.

Most recently, he appeared in TV series documentary Talkies in 2017.

“If he hadn’t had done that, I think he would’ve died of a broken heart anyway,” Jason said during a segment on The One Show in 2012. 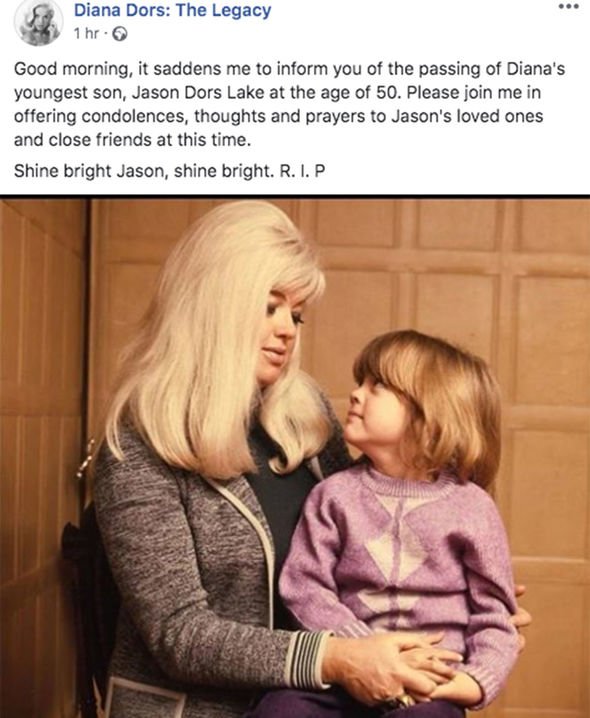 Recalling the news, he added: “I was in shock, it wen beyond tears, it was a numb experience.”