April Love Geary, 27, says she will NOT sign a prenup before walking down the aisle with fiancé Robin Thicke, 45

April Love Geary and Robin Thicke plan on tying the knot one of these days, but the model says a pre-nuptial agreement is not part of the wedding plans.

In her Instagram stories, the 27-year-old model was an open book in addressing what she thought were some of her followers’ assumptions about her.

Answering the question ‘Does Robin want a prenup before marriage?’ the mom of three answered, ‘I don’t know, but I’m not signing one.’ 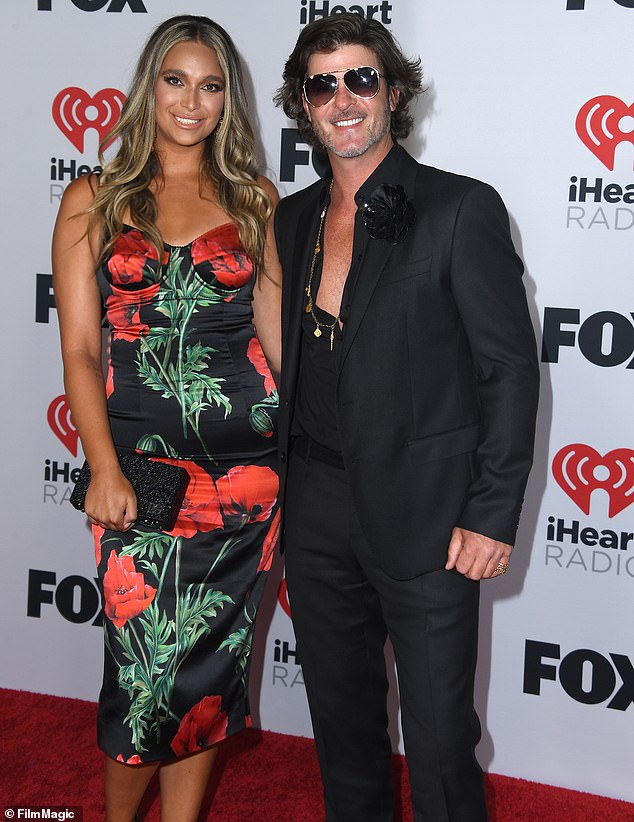 No prenup: April Love Geary announced she’s not interested in a pre-nuptial agreement with fiancé Robin Thicke prior to tying the knot. The couple have been engaged since 2018; seen on Tuesday in LA

The social media influencer explained her decision by saying, ‘He’s not marrying anyone else after me. How do you go from, like the baddest b***h on the planet ? Where do you go from there? Trash.’

April and the 45-year-old singer have been together since 2014 and are parents to three children, Mia Love (four), Lola Alain (three) and Luca Patrick (one).

The Lost Without U crooner has an older son, Julian Fuego (11), from his marriage to actress Paula Patton. 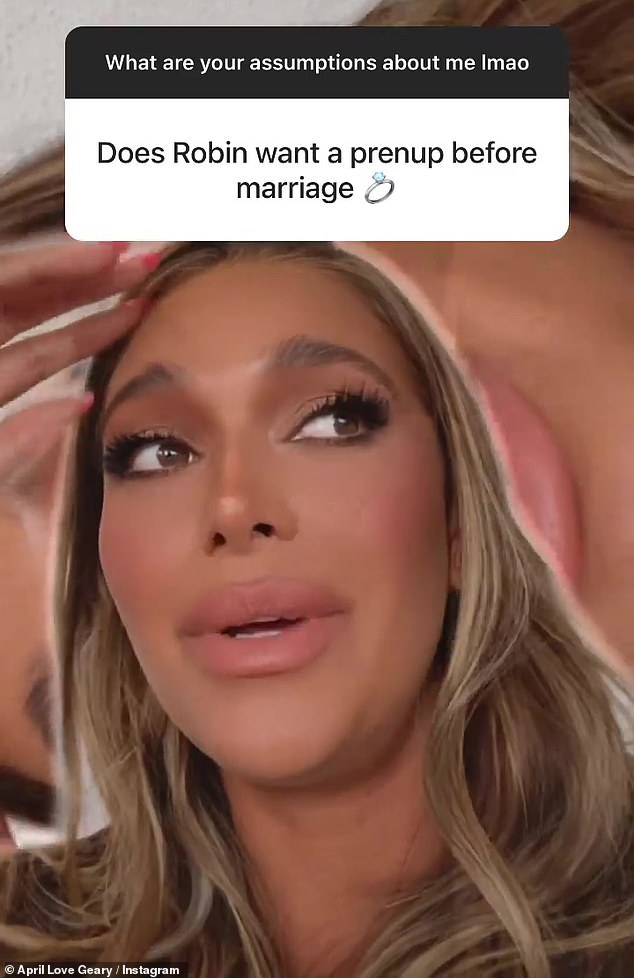 Definite no: When addressing the question, ‘Does Robin want a prenup before marriage?’ the influencer answered, ‘I don’t know, but I’m not signing one,’ adding, ‘he’s not marrying anyone else after me’

The couple have been engaged since 2018.

In a 2021 interview the Blurred Lines singer said the two were finished having kids and the 5ft11in model confirmed it in her post as well, admitting she would like to have another but ‘it’s too hard.”

Other admissions from the bride-to-be include that when she finally walks down the aisle, she will be in charge of the wedding, because as a self-admitted control freak, ‘I have to have control or I will freak out and implode from the inside.’ 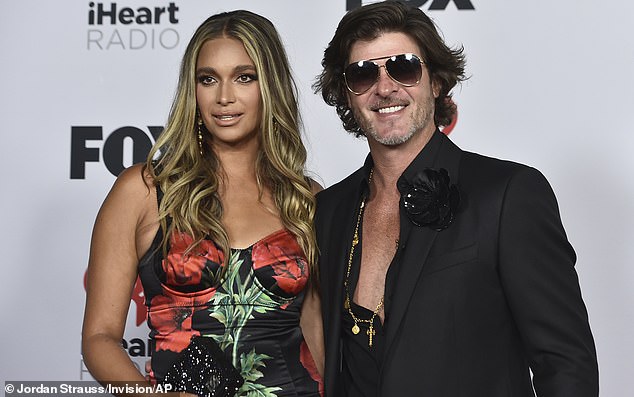 Full house: The 27-year-old model has three children with the Blurred Lines singer; Mia, Lola, and Luca.  Robin has an older son, Julian, from his marriage to actress Paula Patton

The busy mom admitted she is not a good housekeeper, but does consider herself a good cook.

The exotic beauty confessed she hasn’t been in the kitchen much ‘because I’m lazy and also because Robin’s a good cook.’

Despite living with a world famous singer, the California native claims she’s very ‘normal and basic and boring,’ adding ‘I’m not celebrity status, but I am very f*****g normal.’ 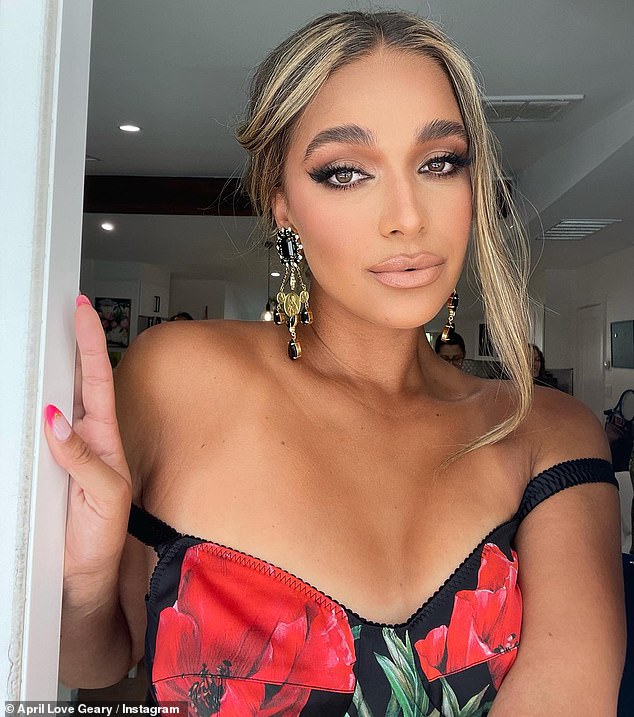 Normal life: Despite living with a world famous singer, the California native claims she’s very ‘normal and basic and boring,’ adding ‘I’m not celebrity status, but I am very f*****g normal.’